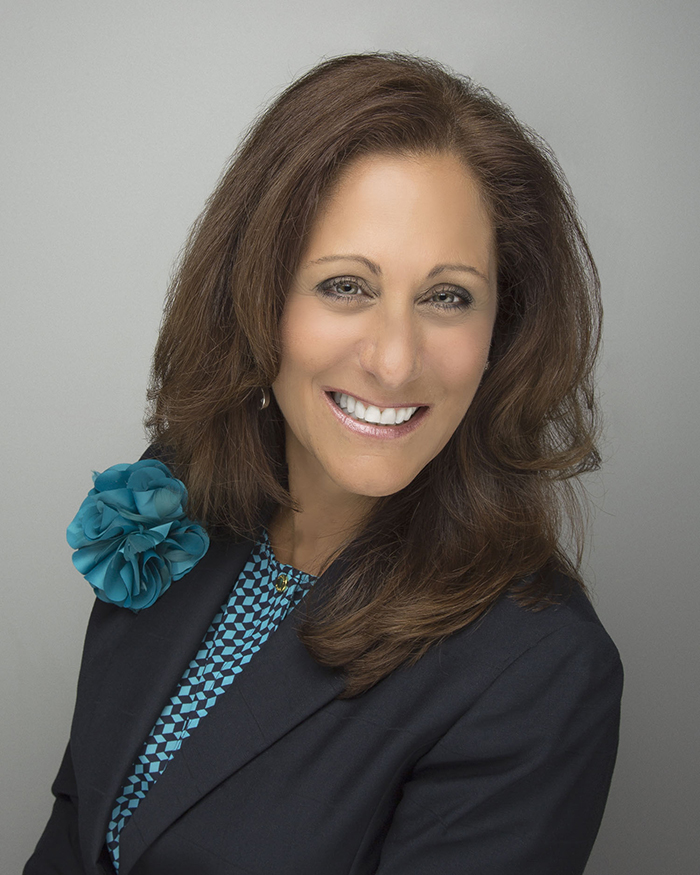 Longtime children’s advocate Laurie Sallarulo has been named the new president and CEO of Junior Achievement of South Florida.

Since 2013, Sallarulo has served as CEO of Leadership Broward Foundation. The South Florida chapter is one of JA’s largest and includes the 60,000-square-foot JA World Huizenga Center at Broward College in Coconut Creek.

SFBW’s February story on the BBX Capital Real Estate subsidiary said only $14 million was left on the loan to BB&T Corp. The company recently said it paid the last $6.1 million on the original $285 million. The portfolio has an estimated $94.8 million in assets.

Shortly after the loan payoff, BBX announced that its joint venture with CC Homes, a Codina-Carr company, had received an additional $34.8 million in funding from Florida Community Bank to begin development of the Bonterra community in Hialeah. The bank has given the joint venture a total of $43 million in acquisition and construction funding.

Patriot National (NYSE: PN) has continued to make acquisitions, including a $10 million deal to buy Vikaran Solutions, a Chicago-based company that has a software development company in Pune, India. “It really is a great deal for us because we have been working with this company for four years,” Mariano said in an interview. The company ties in perfectly to Patriot’s Tech Solutions subsidiary.

A key component of Patriot’s strategy is to provide cutting-edge technology to help workers” compensation insurance carriers to outsource operations.

Patriot has about 150 employees total, including 75 in India, Mariano says. “This allows us to program about 23 hours a day with our guys here in Fort Lauderdale; and at night, they are just getting started in India.”

Patriot also has acquired Missouri-based Corporate Claims Management, Inc., a multi-line provider of claims administration. In 2014, it had $6.5 million in revenue. “The acquisition of Corporate Claims Management is our fourth program administrator acquisition in recent months and is consistent with our growth strategy to expand Patriot National’s fee-based product offerings beyond workers” compensation,” Mariano said.

Nova Southeastern University has renamed its central energy plant after Robert S. Lafferty Sr., a pioneer in South Florida’s air-conditioning industry as the chairman of Hill York. The Lafferty Family Foundation has also made a significant donation to the university.

The environmentally friendly plant is one of the largest energy storage systems in the United States, the university says. The three-story, state-of-the-art structure is expected to save the university more than $500,000 annually.

Paramount Fort Lauderdale Beach will feature a Mediterranean-inspired restaurant from LM Restaurants, which is known for its signature chain, Carolina Ale House. The new restaurant, which is expected to open in the winter of 2016 at 701 N. Atlantic Blvd., will have 6,700 interior square feet plus outdoor seating.

Paramount and a sister project in Miami were profiled in the January issue of SFBW. ?