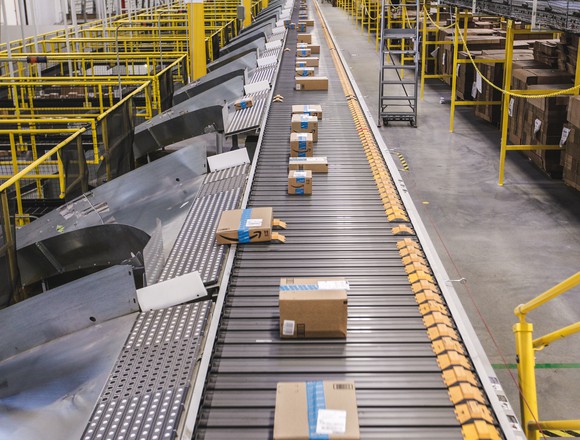 Amazon.com‘s (NASDAQ:AMZN) third annual Prime Day on July 11 was a smashing success. The e-commerce giant raked in more sales in a single day than ever before, even surpassing Black Friday and Cyber Monday. Best of all, the Prime Day event’s record sales left last year’s Prime Day in the dust.

Since it was launched three years ago, the member-only sales event has been a boon for Amazon, and it looks like it’s just warming up. Here’s a close look at how successful Amazon’s third annual Prime Day was.

2. A record number of customers signed up for Prime.

Amazon’s Prime Membership, which costs $10.99 a month or $99 a year, is a key part of the company’s strategy to help drive customer spending higher. “Tens of millions” of Prime members shopped on Prime Day 2017, Amazon said. The record additions to Prime bodes well for the company’s future. 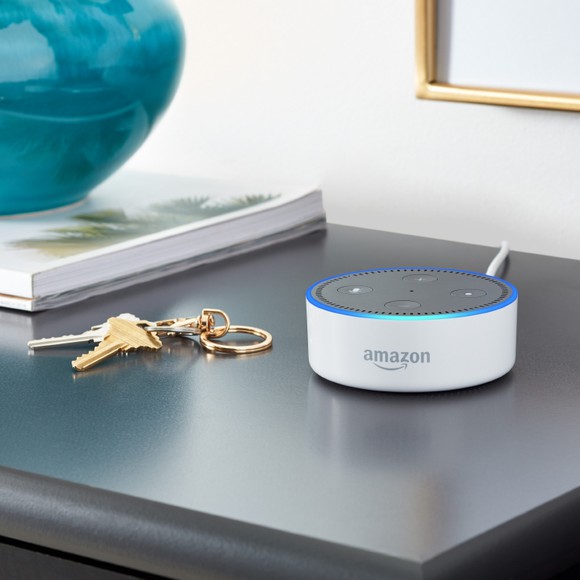 Including sales from all retailers worldwide, the Echo Dot was the best-selling product on Amazon.

Highlighting the importance of mobile for Amazon’s business, “Tens of millions” of customers placed orders on the Amazon mobile app on Prime Day, Amazon noted.

To grasp just how big of a hit Prime Day was, investors shouldn’t forget that, unlike Black Friday and Cyber Monday, the deals offered on Prime Day were reserved exclusively for Prime Members.

Amazon is just getting started

Amazon’s Prime Day’s huge growth follows a period of significant investment for the service’s offerings. For example, Amazon’s “flywheel” strategy of expanding the breadth and reach of its Prime membership has recently led to a growing list of original video content, as well as an aggressive expansion of many of the Prime benefits available in North America to other countries. In Amazon’s most recent quarterly conference call, management noted that the company is “doubling down” on Amazon Video investments, including both video content and marketing, both in the U.S. and globally.

Then, or course, there’s the proliferation of Amazon’s Alexa-enabled devices, which further entrench customers in the Prime ecosystem by offering Prime services through the speakers.

As Amazon’s Prime membership continues to expand in both breadth and reach, the e-commerce giant will undoubtedly continue to focus on making the most of Prime Day.

10 stocks we like better than Amazon
When investing geniuses David and Tom Gardner have a stock tip, it can pay to listen. After all, the newsletter they have run for over a decade, Motley Fool Stock Advisor, has tripled the market.*

David and Tom just revealed what they believe are the ten best stocks for investors to buy right now… and Amazon wasn’t one of them! That’s right — they think these 10 stocks are even better buys.