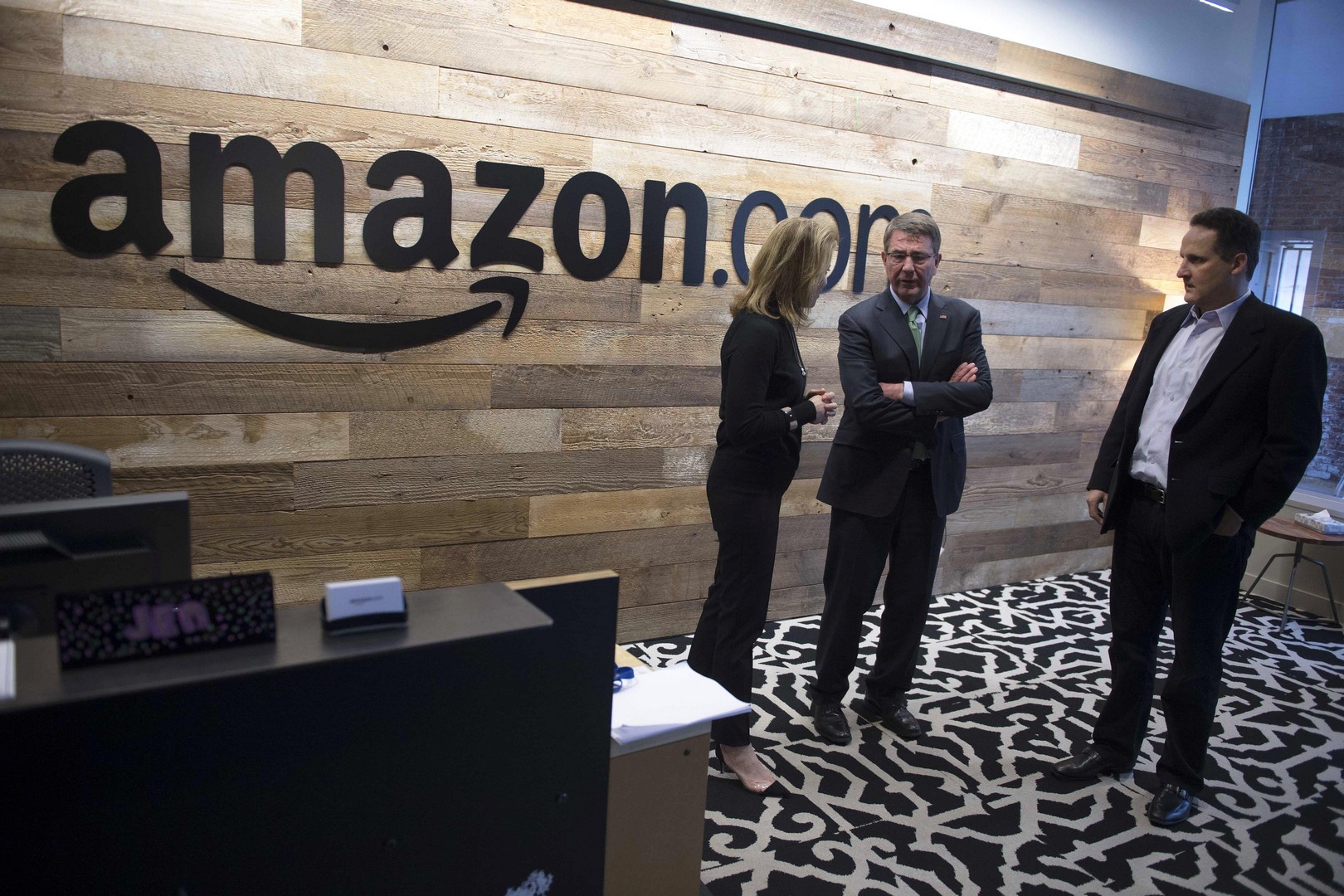 Amazon Deals and the State of Industrial Supply

The e-commerce giant signed a lease on a more than 800,000-square-foot fulfillment center near the Miami-Opa Locka Executive Airport and opened a 50,000-square-foot Prime Now facility in Wynwood. The facility delivers groceries to doorsteps in some Miami-Dade ZIP codes within an hour.

The deals have many industrial dealmakers buzzing “game on” for a new era in the e-commerce industrial boom.

“Amazon is definitely the 800-pound gorilla of industrial, and it is changing the retail-versus-industrial ratio,” says Michael Silver, a vice president at CBRE who was part of the team that put together the joint venture that landed the $92 million lease with Amazon at the Carrie Meek International Business Park.

Silver says he expects more e-commerce facilities to follow as online retailers race to achieve breakneck speeds in the so-called “last mile” of the distribution chain.

While Amazon’s activities were big news, they were just part of a second-quarter awash with 2.2 million square feet of executed industrial leases in Miami-Dade, according to CBRE data.

This dynamic drives the baseline land costs for developers and rents for tenants. Broward County rents creeped up 3 percent over a year.

That’s due, in large part, to a wave of new for-lease projects paired with users opting to buy rather than lease, says veteran industrial broker Robert Smith of CBRE.

But with building prices now exceeding previous peak levels, he says, users are now shifting back to leasing.

Vacancy fell across the tri-county region.

Most new office construction has taken place in Miami-Dade. There’s almost a million square feet of it, much tucked into massive mixed-use downtown developments. But the dearth of new product in the less-expensive, suburban markets has made it harder for large-footprint users to attain new and efficient offices.

“If you had a 25,000-square-foot user, you would only have a handful of options,” says Caroline Fleischer, managing principal of tenant representation firm Cresa South Florida. Companies seeking even larger blocks, 100,000 square feet or more, are now considering creative options, such as retrofitting older facilities designed for different or more-intense uses, she says.

“I don’t think we are going lose corporate America coming to South Florida, but it does create new challenges,” she says. ↵