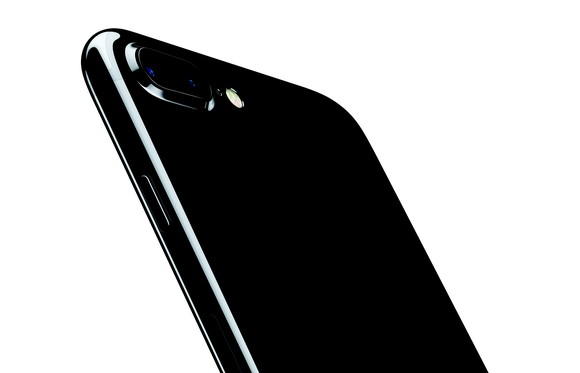 Here’s the bull and bear case for Apple stock — and what this analyst believes investors should do.

Apple (NASDAQ:AAPL) stock hit yet another new high last week, with shares closing at slightly above $156. The week’s gain puts shares up an impressive 69% in the past 12 months, and up 44% in the past six months alone.

Apple stock’s big gain follows the tech giant’s return to growth a few quarters ago, as well as greater investor confidence in the company’s ability to continue growing its business.

But with Apple stock trading so much higher, it’s a good time to ask the all-important question: Is Apple stock still a buy at this level?

The bull case for Apple is highlighted by the company’s recent return to growth and its conservative valuation (Yes, Apple stock still trades conservatively even after its recent gains).

Apple’s growth prospects are undoubtedly looking more favorable than they were last year. After reporting three quarters in a row of declining revenue in fiscal 2016, Apple has now reported two quarters in a row of year-over-year growth. Even more, Apple’s growth in its most recent quarter actually accelerated compared to growth in the quarter before it. Revenue in fiscal Q2 was up 4.5% year over year and EPS was up 10.5% year over year. This compares to year-over-year growth for revenue and EPS in Q1 of 3.3% and 2.4%, respectively. Going forward, Apple expects growth to continue to accelerate. The midpoint of management’s guidance for third-quarter revenue implied about 5% year-over-year growth.

In addition, despite Apple stock’s soaring stock price recently, shares continue to trade conservatively. For instance, Apple stock has a price-to-earnings ratio of 19. While this is well above the P/E ratio of about 10 Apple stock had one year ago, it’s still handily below the average P/E ratio of about 24 of stocks in the S&P 500. Comparisons aside, Apple’s long track record of fat profit margins and pricing power alone makes it easy to imagine the tech giant living up to this valuation.

But one reason for investors to be cautious about investing in Apple is the company’s undeniable dependence on its iPhone, which happens to also be a business segment that is showing signs of peaking.

While Apple’s iPhone revenue in its most recent quarter increased 1% year over year, iPhone unit sales were down 1% during this same period. To be fair, Apple’s iPhone 7 lineup marks the third generation in a row of new iPhones with the same general form factor. So, it’s possible that some customers are holding out for a more significantly refreshed iPhone, which the ever-active Apple rumor mill believes is coming later this year — just on time for the tenth anniversary of the important phone.

But here’s where the risk to Apple’s business is best understood: If iPhone sales do begin to decline in the future, this could be a major problem since the smartphone segment accounts for well over half of Apple’s revenue. In Apple’s most recent quarter, iPhone sales accounted for about 63% of total revenue. 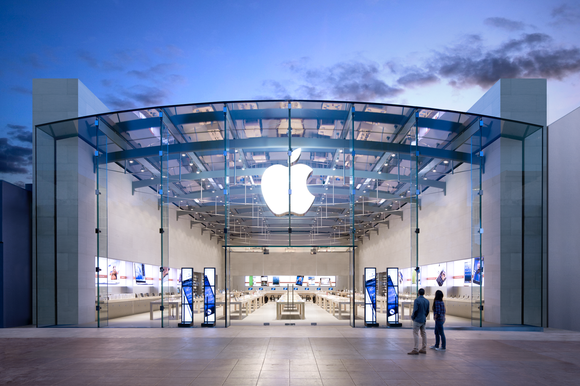 Despite Apple stock’s roaring gains recently, I’m going to continue siding with the bulls. Sure, I wouldn’t put as much of my money on the stock today as I would a year ago, but I’m not planning to trim my position either. As long as Apple continues to demonstrate strong pricing power and earnings growth, a price-to-earnings ratio of 19 still seems compelling for this established leader.