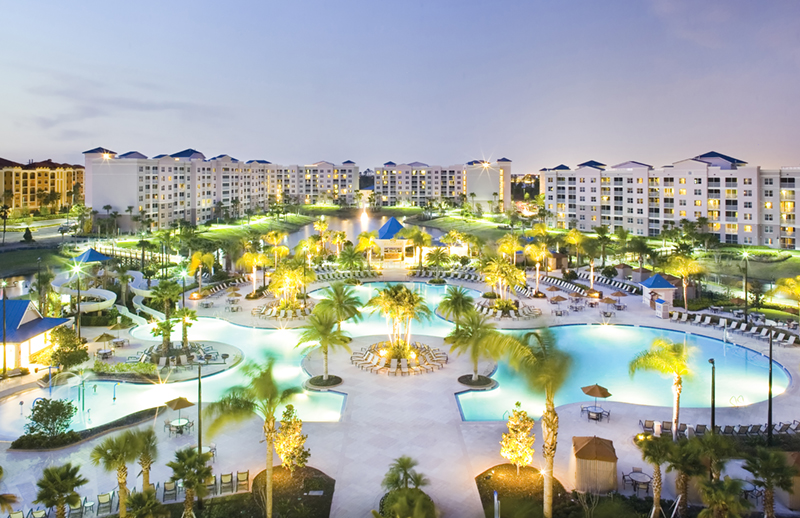 Shares of Bluegreen Vacations Corp. were up 18.8 percent in mid-morning trading after majority shareholder BBX Capital Corp. announced it would take the company private.

Shares of Bluegreen, which is based in Boca Raton, were trading at $15.99, which was a penny less than the $16 price that BBX said it would pay minority shareholders for their shares. Bluegreen went public on Nov. 17, 2017, at $14 a share and peaked near $26 a share in August.

BBX Capital, which is based in Fort Lauderdale, beneficially owns approximately 90 percent of Bluegreen’s common stock, BBX Capital said in a press release. Under Florida law, the holder of more than 80 percent of the outstanding shares of Bluegreen’s common stock, may effect the merger without the approval of, or action by, the board of directors or any other shareholders of Bluegreen. Accordingly, the Bluegreen board has not acted to approve or disapprove the merger, and the shareholders of Bluegreen will not be asked to approve or disapprove the merger or be furnished a proxy in connection with the merger.

“While Bluegreen went public in November 2017, the anticipated benefits of becoming a public company were not fully realized and the costs and management time associated with being a public company were significant,” BBX stated. “It was anticipated that there would be sufficient liquidity in the trading of Bluegreen’s common stock, but the concentration of public holders of Bluegreen’s common stock by a few large shareholders adversely impacted the liquidity of the stock.”

The top holder of Bluegreen shares is FMR LLC, the mutual fund giant affiliated with Fidelity. It has 5.3 million shares, or 7 percent of the outstanding shares, according to Fidelity.com. No other institution had more than 1 percent.

A significant event for Bluegreen occurred last year when its second quarter earnings missed expectations, which caused a 40 percent drop in shares. For the fourth quarter this year, Bluegreen earned 27 cents per share, which beat analysts’ consensus of 23 cents a share.

SFBW profiled Bluegreen CEO and President Shawn B. Pearson last fall and he said the company’s ultimate goal is for customers to see Bluegreen destinations as their home away from home.