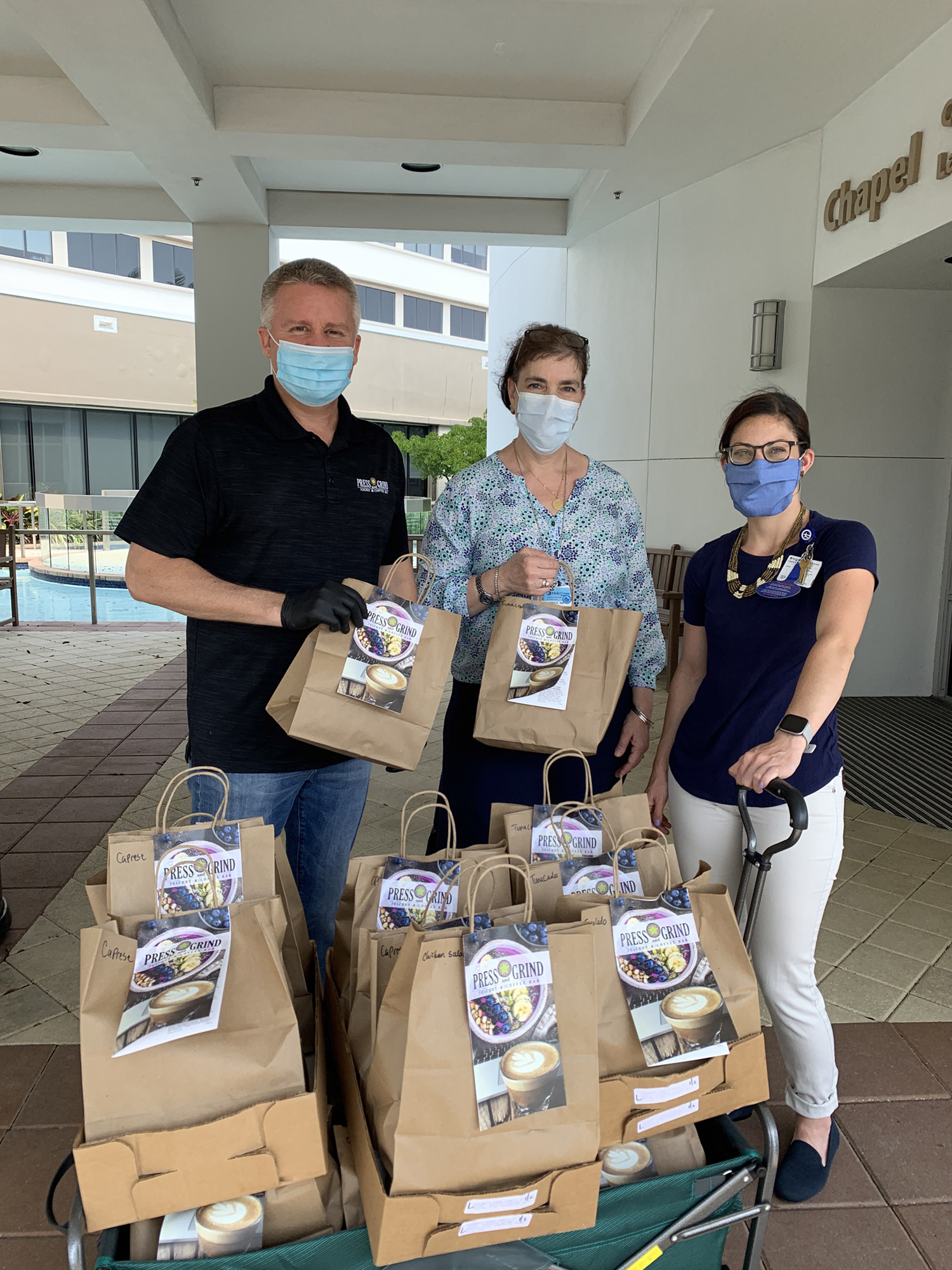 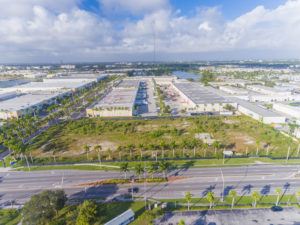 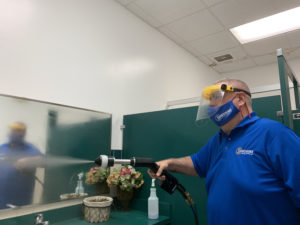 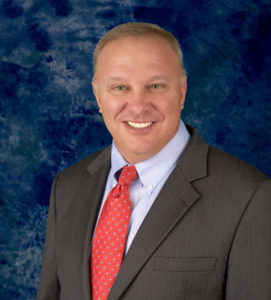 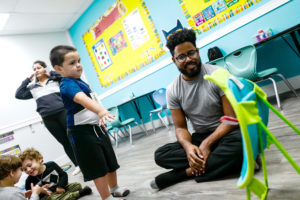 Jobs for those with autism
InBloom Autism Services, Fort Lauderdale, announced hiring for 80 open positions and plans to create 1,000 new jobs throughout its eight-state service area over the next 12 months. 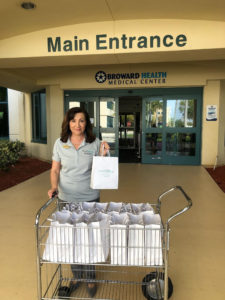 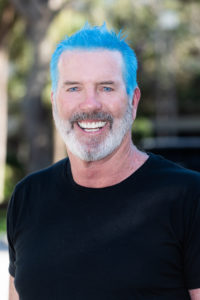 Out of the blue
Ed Sheehy, president of JM Family’s Southeast Toyota Distributors, dyed his hair blue as part of an effort with coworkers, car dealers and friends of JM that raised $229,000 for Feeding America. 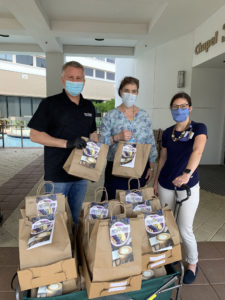 Helping those on the front line
Press & Grind Café reports its employees have raised $10,000 to feed local first responders and health care professionals. 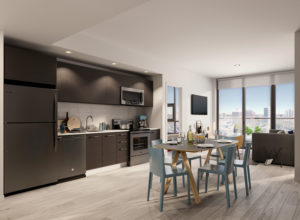 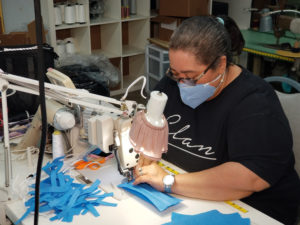 Memorial Healthcare system has received a donation of 40,000 masks from Elan, a Miami-based clothing manufacturer.

People on the move 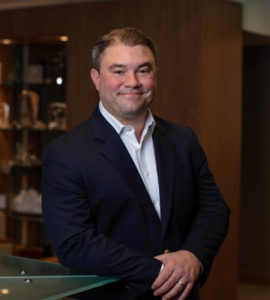 Kyle Jones
Butters Group plans to expand its office portfolio across the Southeast and has hired Kyle Jones, previously of Stiles Corp., as director of investments. 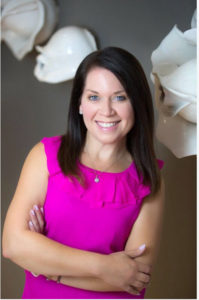 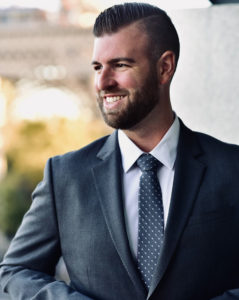 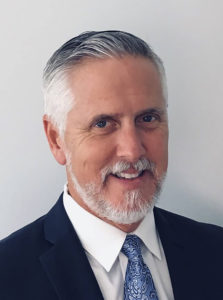 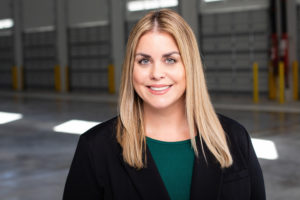 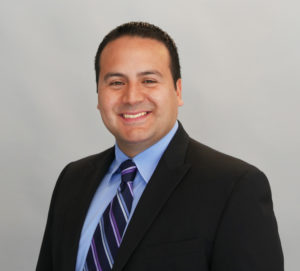