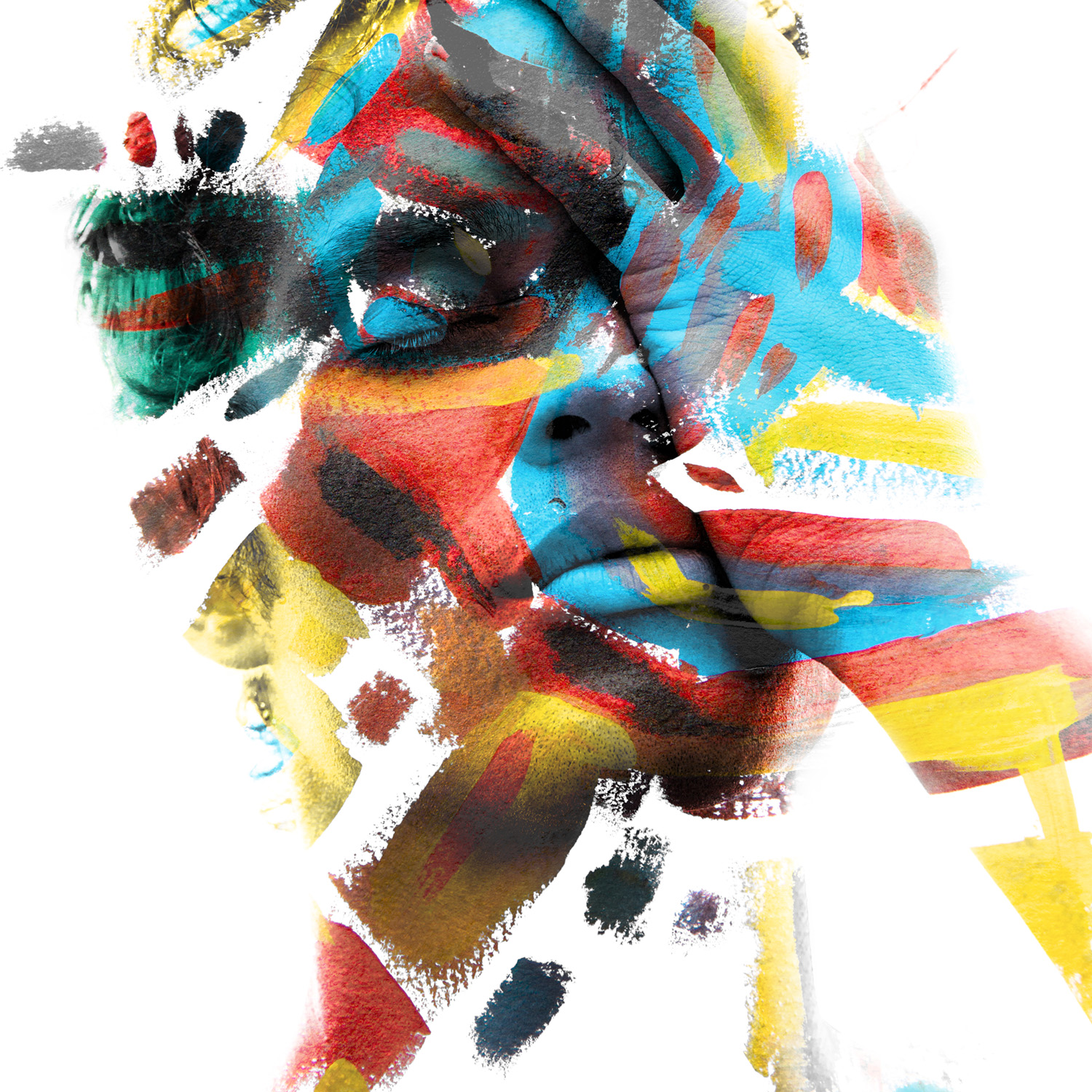 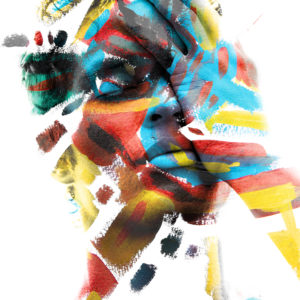 A donation of $250,000 by The Jorge M. Pérez Family Foundation to Americans for the Arts has established a first-of-its-kind national program—the Jorge and Darlene Pérez Prize in Public Art & Civic Design.
The program, which includes an award benefitting an artist, public art administrator, or representative from the civic design field on a rotating basis annually, seeks to celebrate the work of individuals who support, develop and manage the incorporation of art into the design of places and spaces across the United States. Americans for the Arts will award recipients, including the 2020 winner, with a grant package worth an estimated $50,000. The winner will be announced in December as part of Miami Art Week. Applications close Aug. 14; artists can visit americansforthearts.org and search for the Pérez Prize to apply. 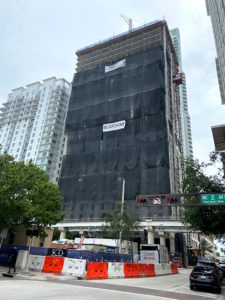 Yotelpad Miami Tops Off
Aria Development Group and venture partner Aqarat recently celebrated the top off of Yotelpad Miami, a 31-story project that represents the first YOTEL-branded mixed-use residential development on the East Coast.
The project, slated for completion in 2021, features floorplans that start at 417-square-foot studios and go to 708-square-foot two-bedroom units. Residents will be able to use the common areas of the hotel, as well as the private penthouse-level Sky Lounge that boasts a luxury living room and fireplace, a game area, a chef’s kitchen and private dining for 12.
Located in the heart of downtown Miami, the project also offers a fitness center, pool deck, pet salon and an array of concierge services. The 231 residential units sold out within 15 months of launching sales. 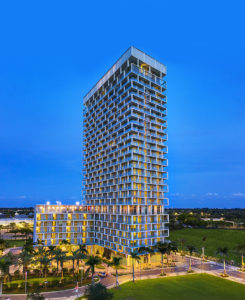 ONE Metropica Residences, the initial residential offering within Metropica—the $1.5 billion master-planned community that encompasses 65 acres in Sunrise—received its temporary certificate of occupancy in late June. It’s another benchmark for the creative team of Metropica Development, in collaboration with renowned Miami-based architect Chad Oppenheim and London-based interior designer YOO Design Group.
Seventy-five percent of the units at ONE Metropica Residences already have been sold to an international range of buyers. The 28-story high rise features 263 residences starting at 961 square feet and going to 2,022 square feet for the largest units; prices start in the $400,000s. Interior features include floor-to-ceiling impact-glass windows, imported porcelain tile throughout, smart-home technologies, designer plumbing fixtures by Hansgrohe, and a choice between two elegant finish palettes: nature and minimal. Among the amenities: landscaped terrace and pool, club room with a lounge, screening room, children’s playroom, state-of-the-art fitness center, and 24-hour concierge services.
Upon completion, Metropica, one of the largest mixed-use communities under construction in the United States, will encompass some 4 million square feet. In additional to residential condominiums and apartments, other elements will include boutique hotels, commercial office space, expansive green spaces and culinary, retail, entertainment and lifestyle experiences. 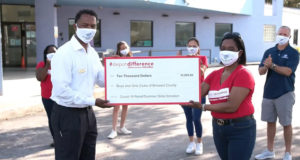 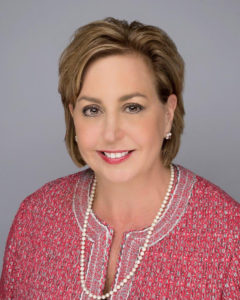 The Community Foundation of Broward’s board of directors named Jennifer O’Flannery Anderson as its new president and CEO. Anderson takes over for Linda B. Carter, who is retiring after 23 years. Anderson, who begins her tenure on Aug. 17, was most recently at Nova Southeastern University, where she has served as vice president of advancement and community relations since 2013.
Founded in 1984, the Foundation’s Broward chapter provides community leadership, fosters philanthropy and builds permanent resources to tackle Broward’s biggest challenges. The Foundation is working on its Be Bold Leadership Campaign, which hopes to raise $500 million in endowed support for Broward’s “Issues That Matter.”
“Jennifer brings the expertise, creativity, energy and drive to take the Community Foundation of Broward to the next level,” said James Donnelly, Foundation board chair and chair of the CEO search committee. “In Jennifer, the board of directors sees a transformational leader who loves this community and will ensure that we grow the endowed philanthropic resources Broward needs to thrive.”

Where is the Best State
for Retirement? 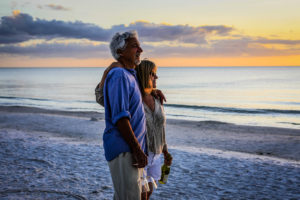 Based on a new study by Blacktower Financial Management Group, Florida tops the list as the best state for retirees in 2020. It marked a jump of nine spots for the Sunshine State, compared to the 2019 list. Alaska ranked as the worst among the 50 U.S. states for retirees. Florida has the second-highest population percentage (25.6) of people aged 60 and over in the country; Maine has the highest, with 26.2 percent of its population aged 60 or over.