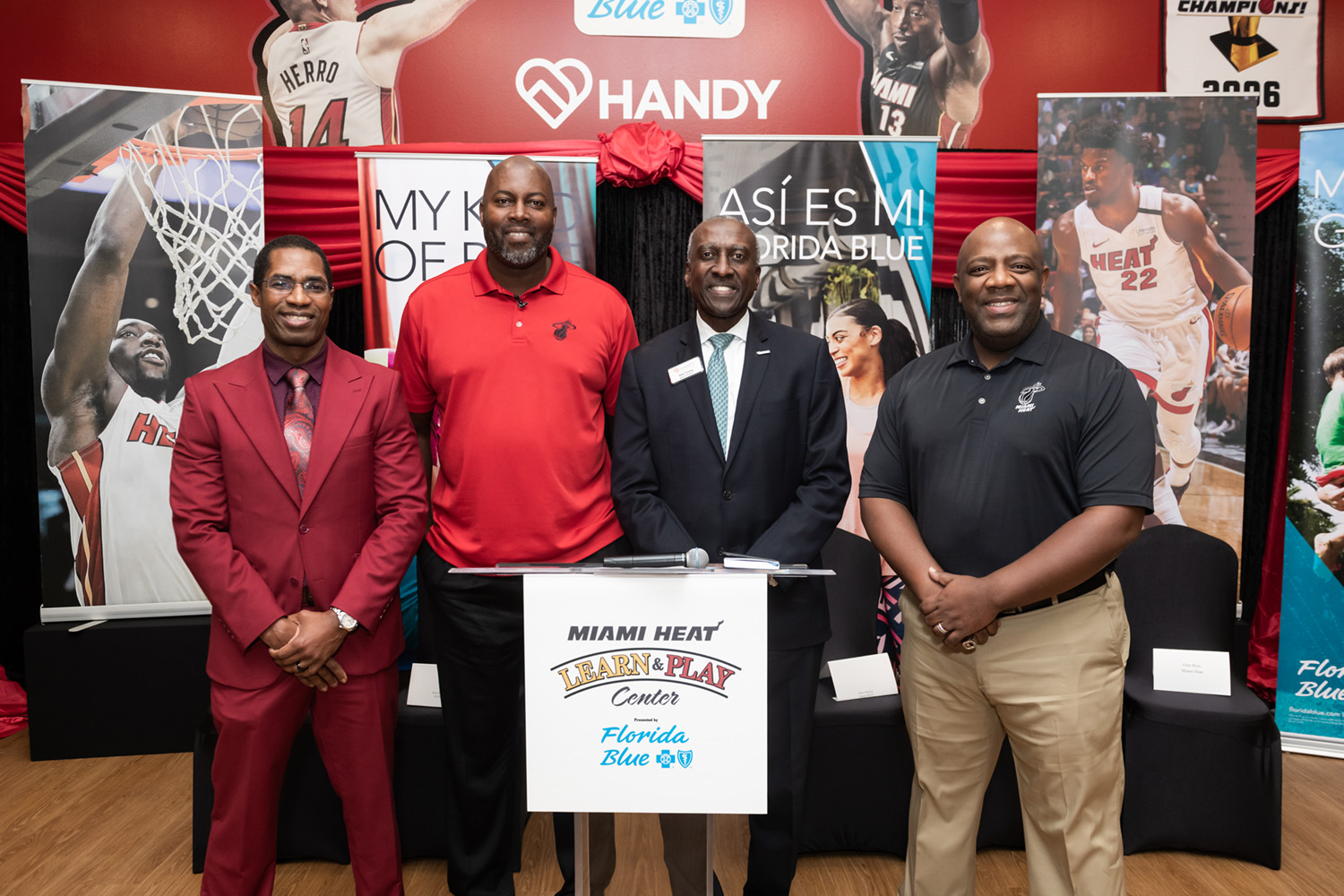 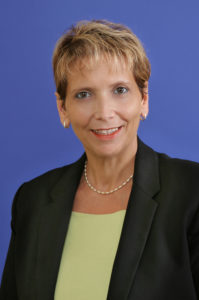 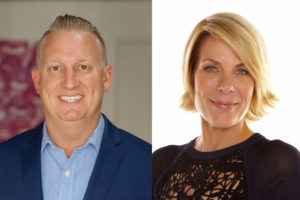 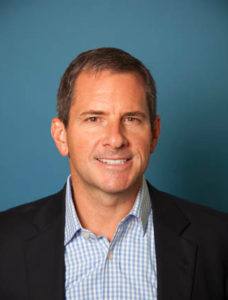 New venture for Fitts
Bob Fitts, known for his work with SupX, has launched a consulting and media venture called v3.0 to help improve businesses. 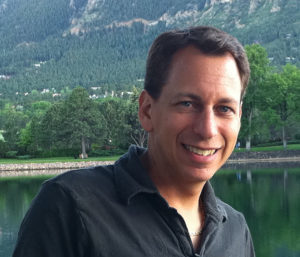 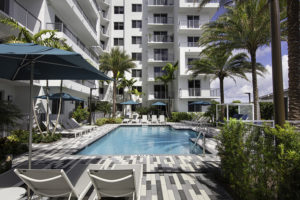 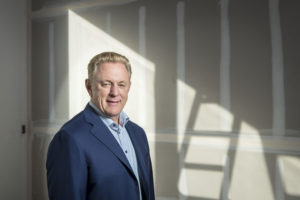 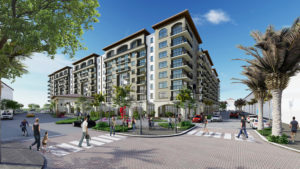 Stantec lands Related project
Stantec has been selected by Related Group for the architecture and engineering of the new 393-unit Manor Miramar residential project in Miramar. 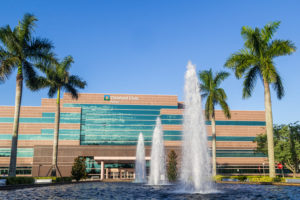 Weston hospital No. 2 in state
Newsweek has ranked Cleveland Clinic Weston the No. 2 hospital in Florida and 66th best in the nation. 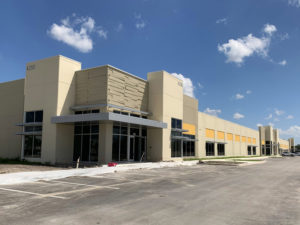 United Medco adding jobs
United Medco, a national provider of pharmaceutical products to the managed care market, was assisted by Cushman & Wakefield in leasing an 87,885-square-foot space in Coral Springs, where it plans to add 50 to 75 new jobs. 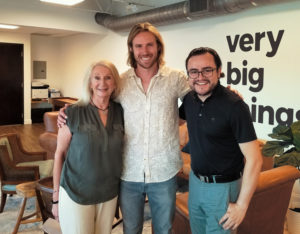 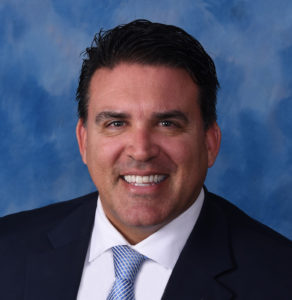 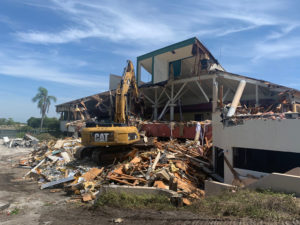 Enclave in Tamarac
Pulte Homes demolished the former Woodmont Country Club clubhouse and will finish the 142-home Enclave development in Tamarac. Prices start in the $400,000s. 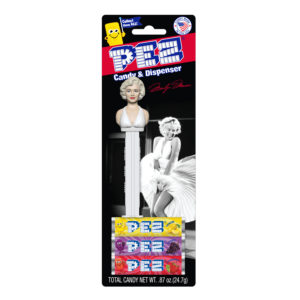 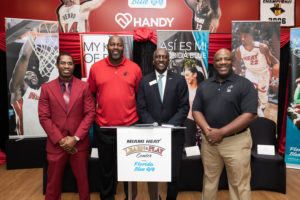 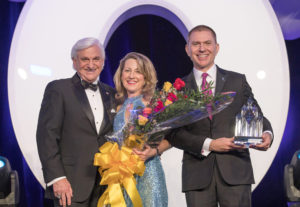 NSU President and CEO George L. Hanbury III with the Donnellys
Donnellys honored by NSU
Nova Southeastern University honored James and Cathy Donnelly with the President’s Award for Excellence in Community Service at its 22nd annual Celebration of Excellence.