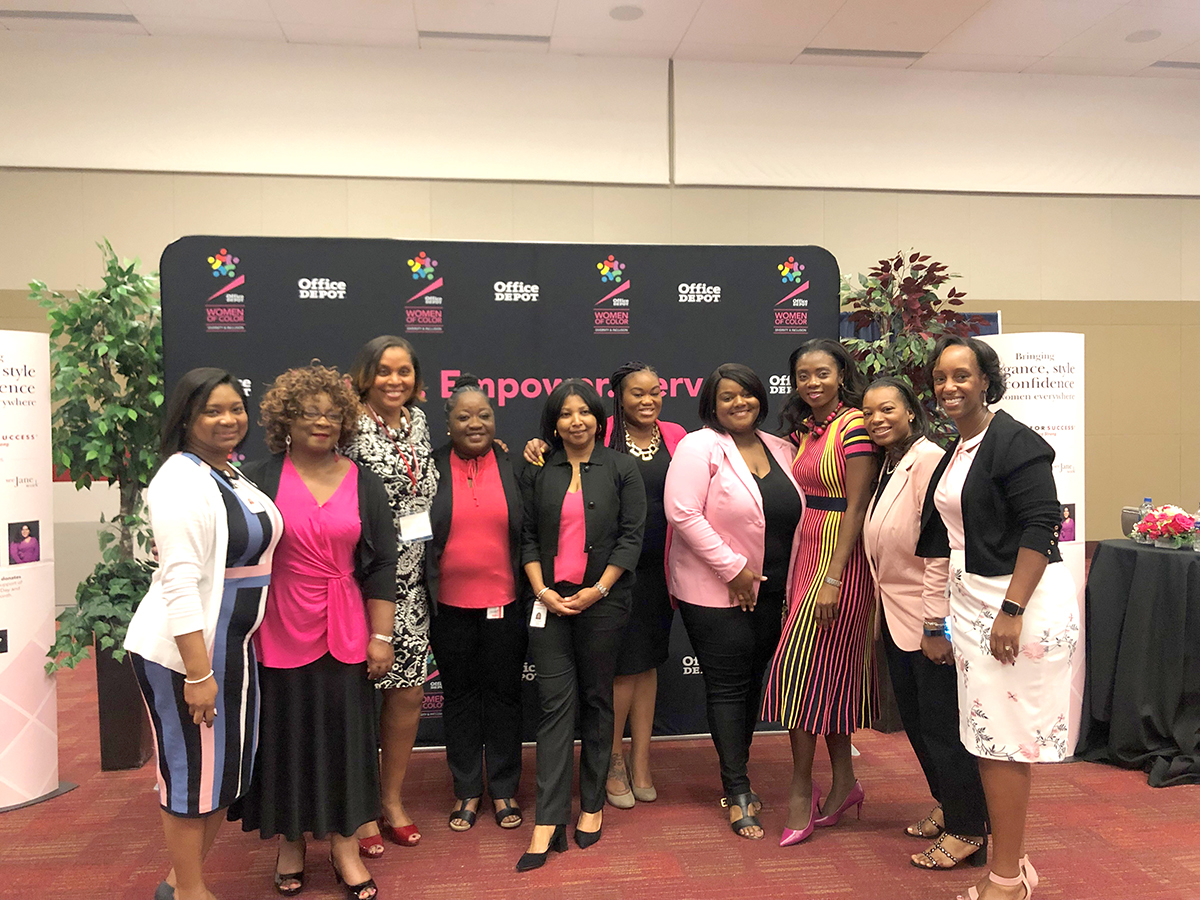 As part of Women’s History Month, Office Depot had a breakfast reception with its “Women of Color” associate resource group at the company’s Boca Raton headquarters. After the breakfast, Dress For Success CEO Joi Gordon hosted a roundtable conversation with South Florida female community and business leaders. 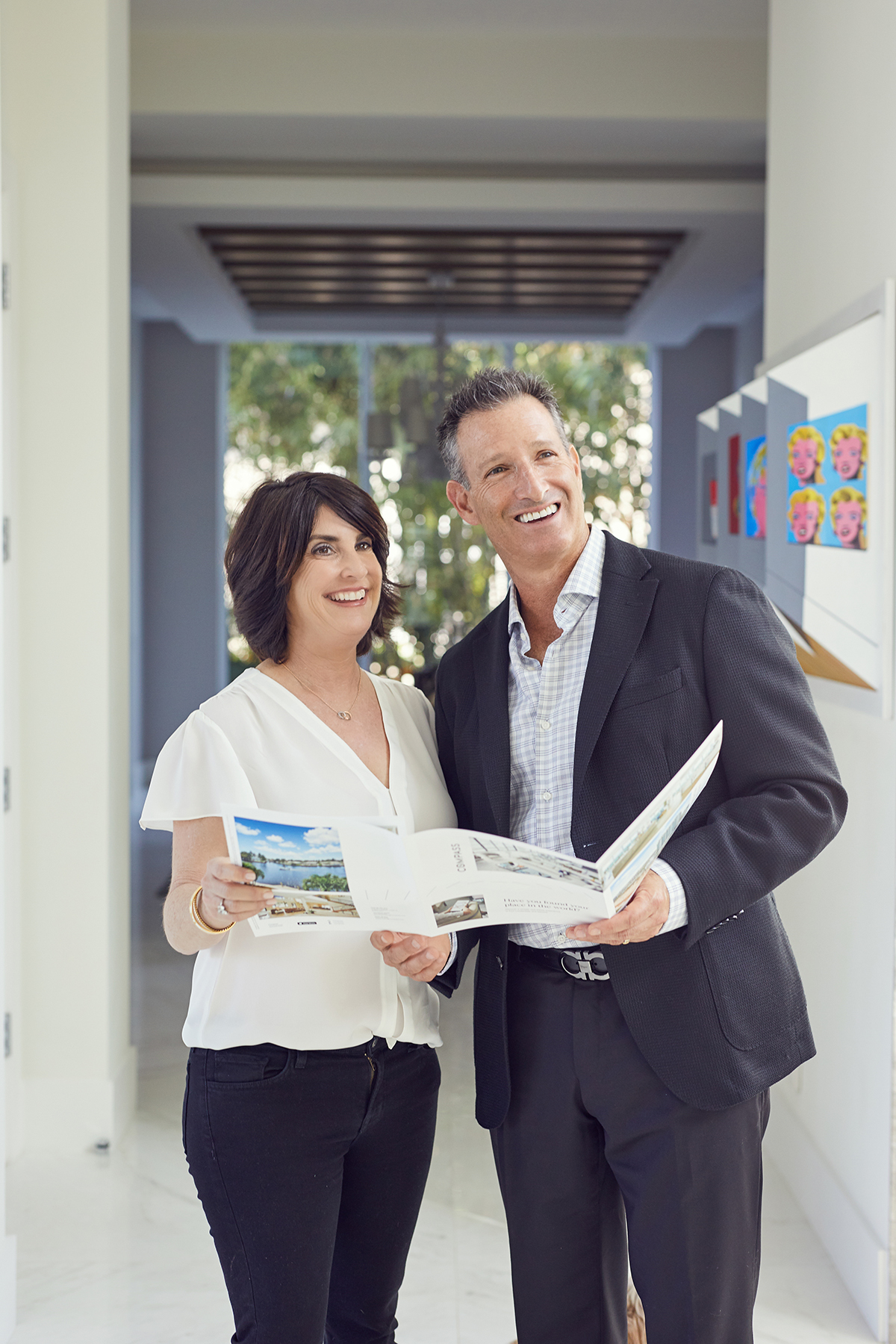 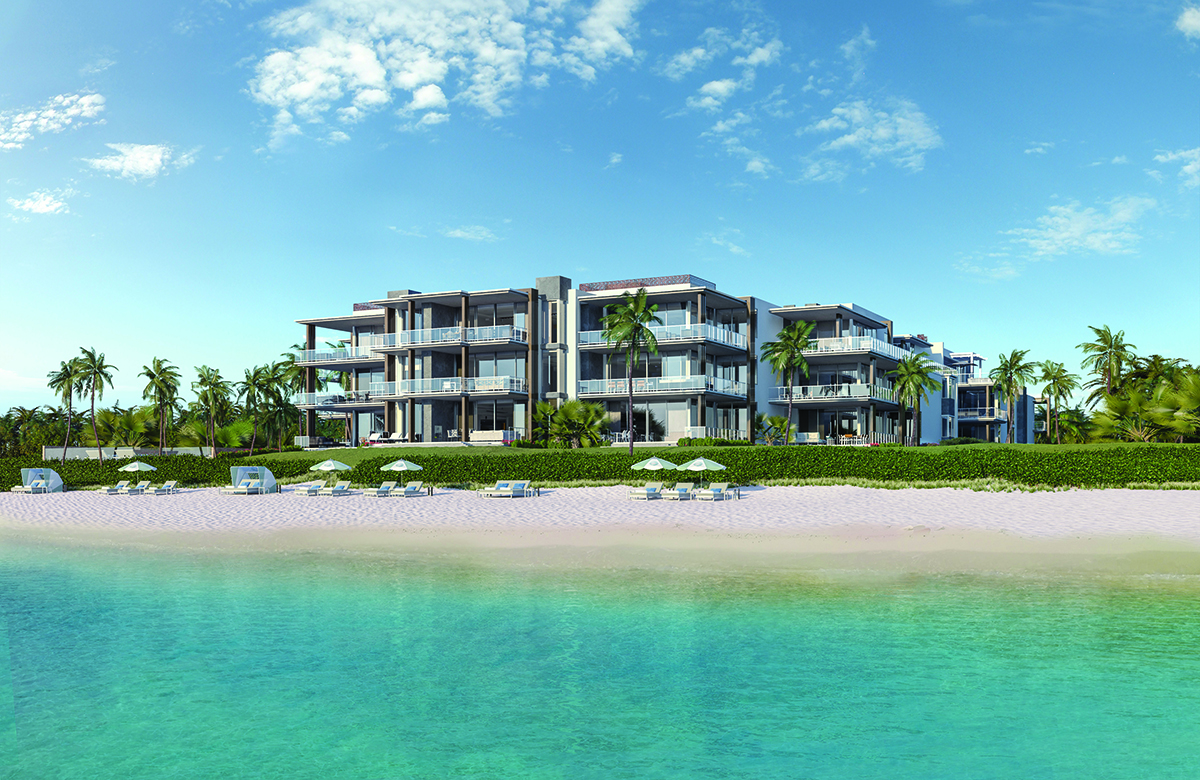 Ultra luxury in Delray
The Ocean Delray project by developers National Realty Investment Advisors and U.S. Construction has received final site plan approval from the city. The developers say it will be the first new development project along the ocean in Delray Beach in 30 years. Ocean Delray, at 1901 S. Ocean Blvd., will have 19 residences from the upper $4 millions to $9 million. Completion is expected in the fourth quarter. 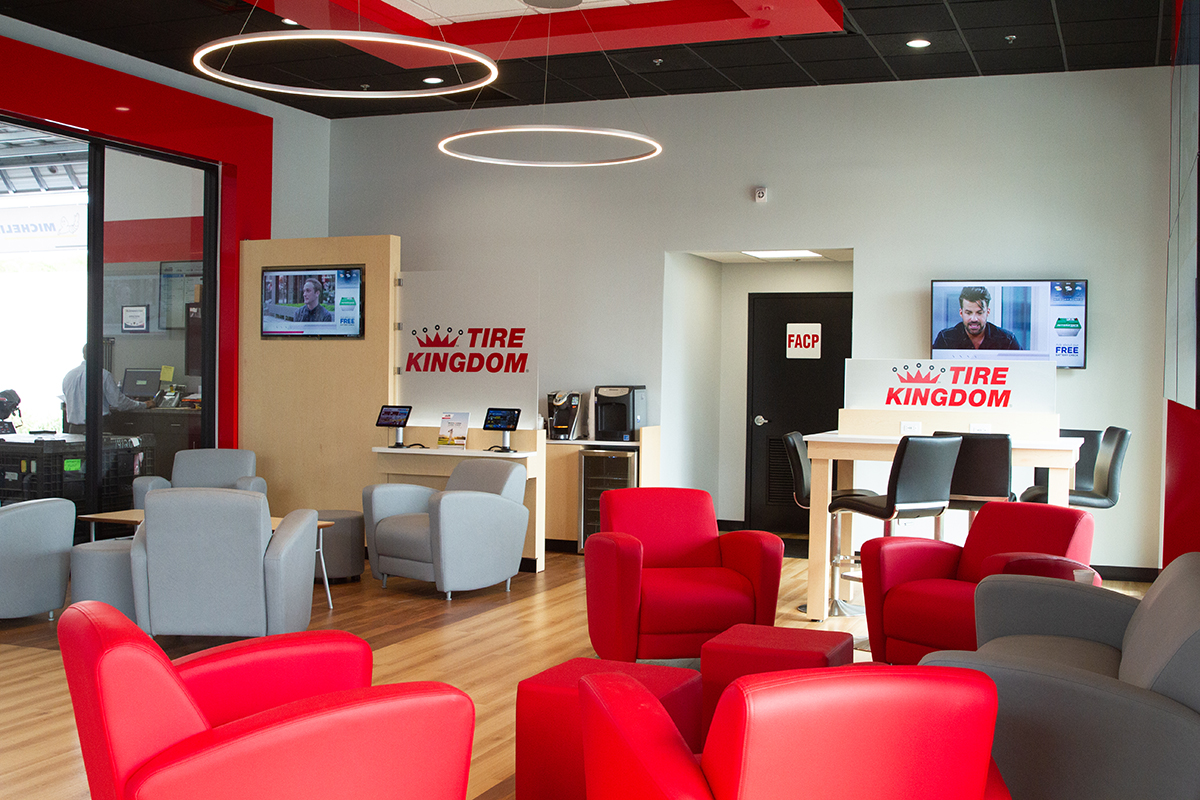 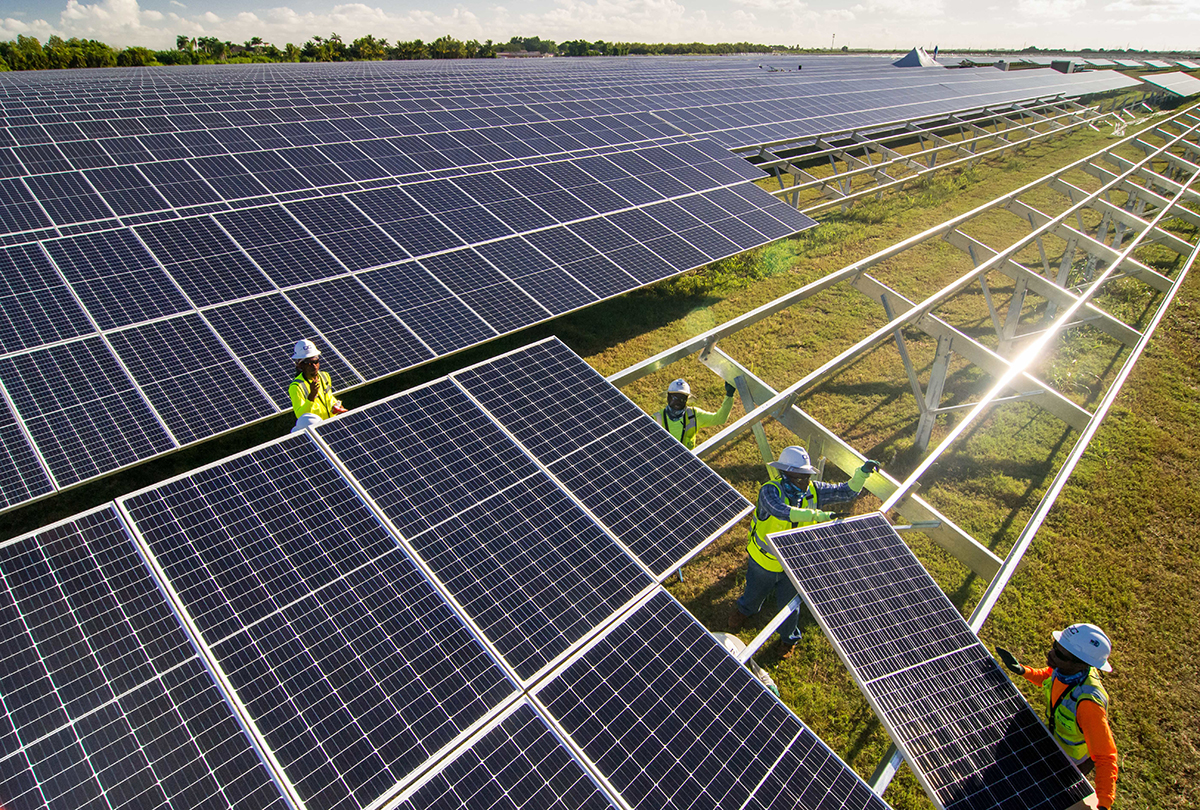 Record-setting battery storage
Florida Power & Light Co., based in Juno Beach, says a planned solar-powered battery system in Manatee County will have four times the capacity of the largest battery system in the world. The FPL Manatee Energy Storage Center will have 409 megawatts of capacity—the equivalent of approximately 100 million iPhone batteries or 300 million AA batteries. It will be charged by an existing FPL solar power plant. 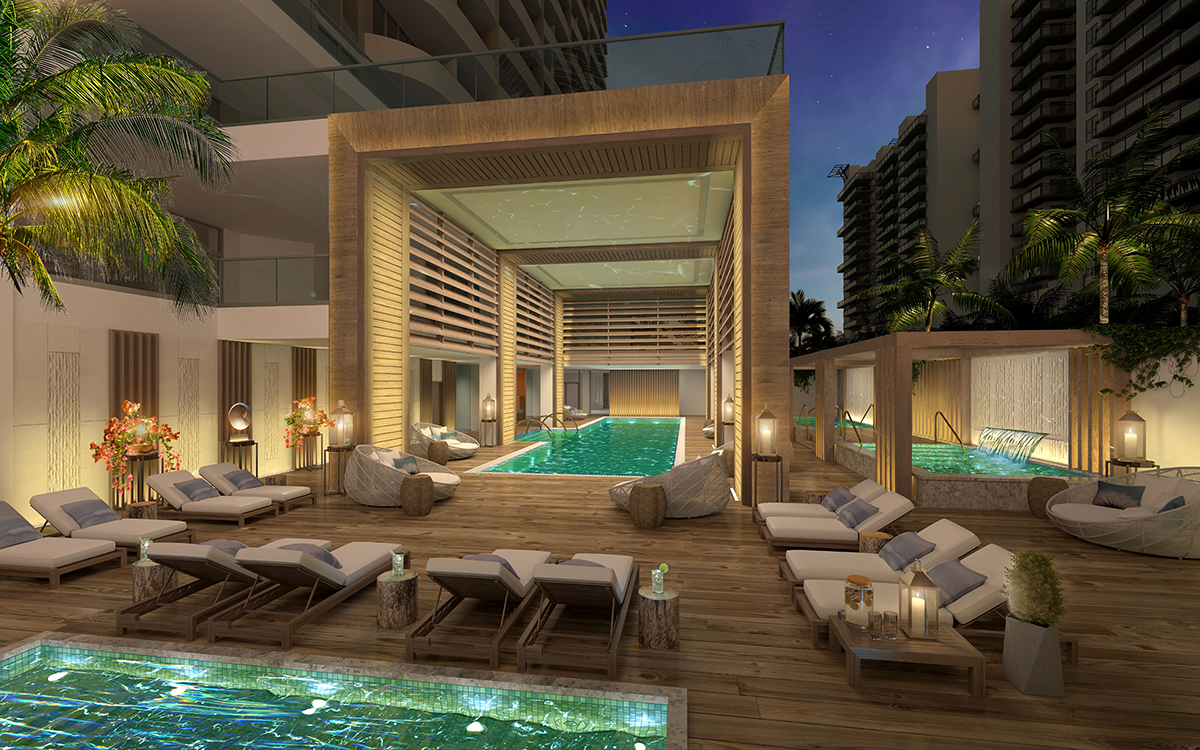 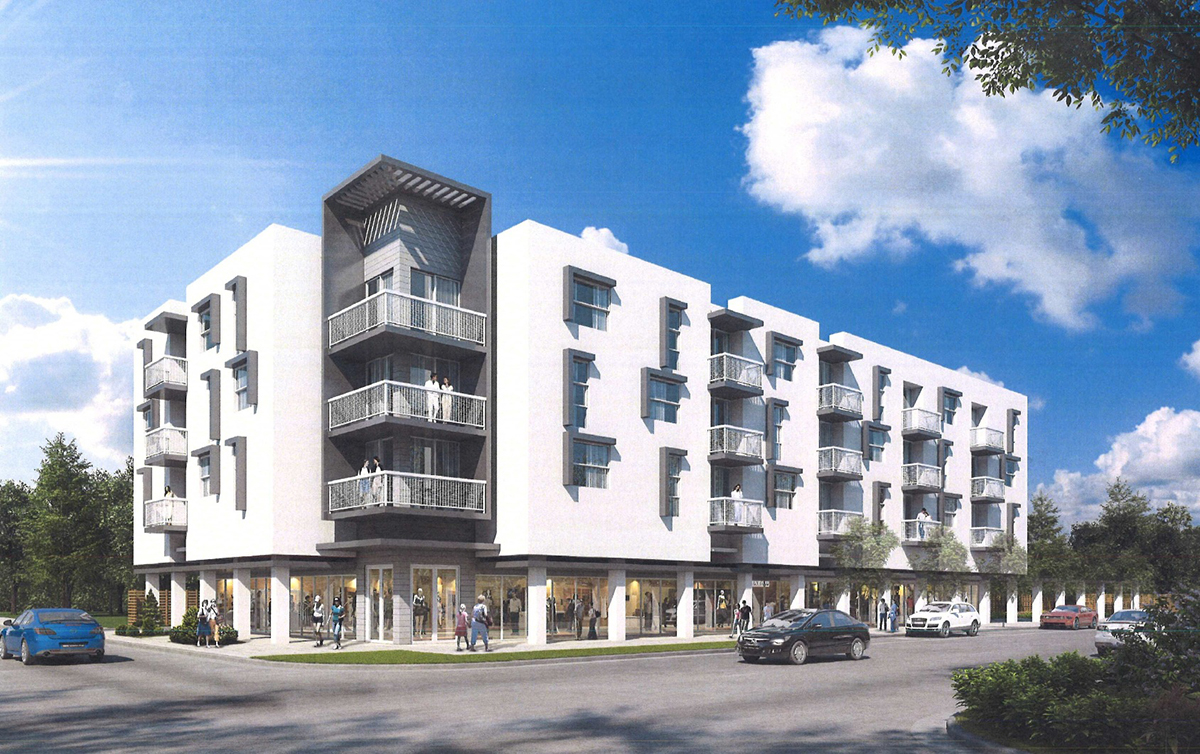 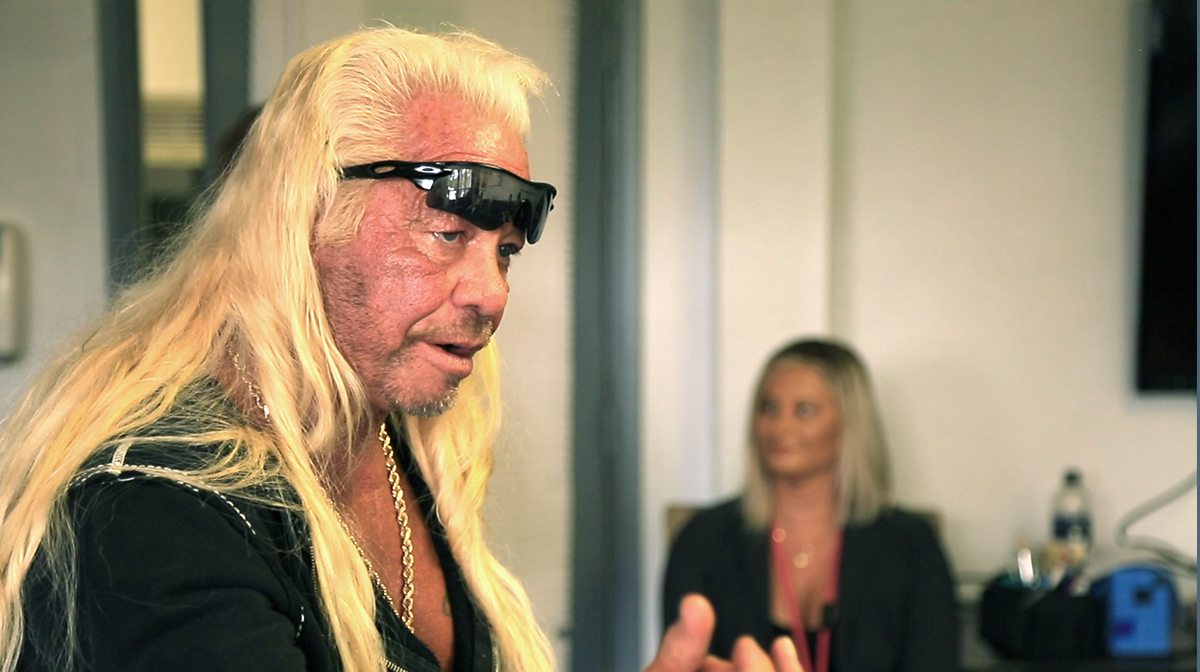 Help from ‘Dog the Bounty Hunter’
Famed TV personality and bounty hunter Duane “Dog” Chapman has a new partnership with Treatment Alternatives of Boca Raton. Treatment Alternatives is working with bail bonds agents, judges and court representatives to create a safe and effective program to rehabilitate those suffering from addiction who have been incarcerated or who may be facing.
“I am what rehabilitation stands for,” Chapman says. “I have been there. I know every addict can change and shake the demon they are dealing with when given the right opportunity and the right treatment. I have seen how Treatment Alternatives has helped thousands of people get clean and get their lives back on track.” 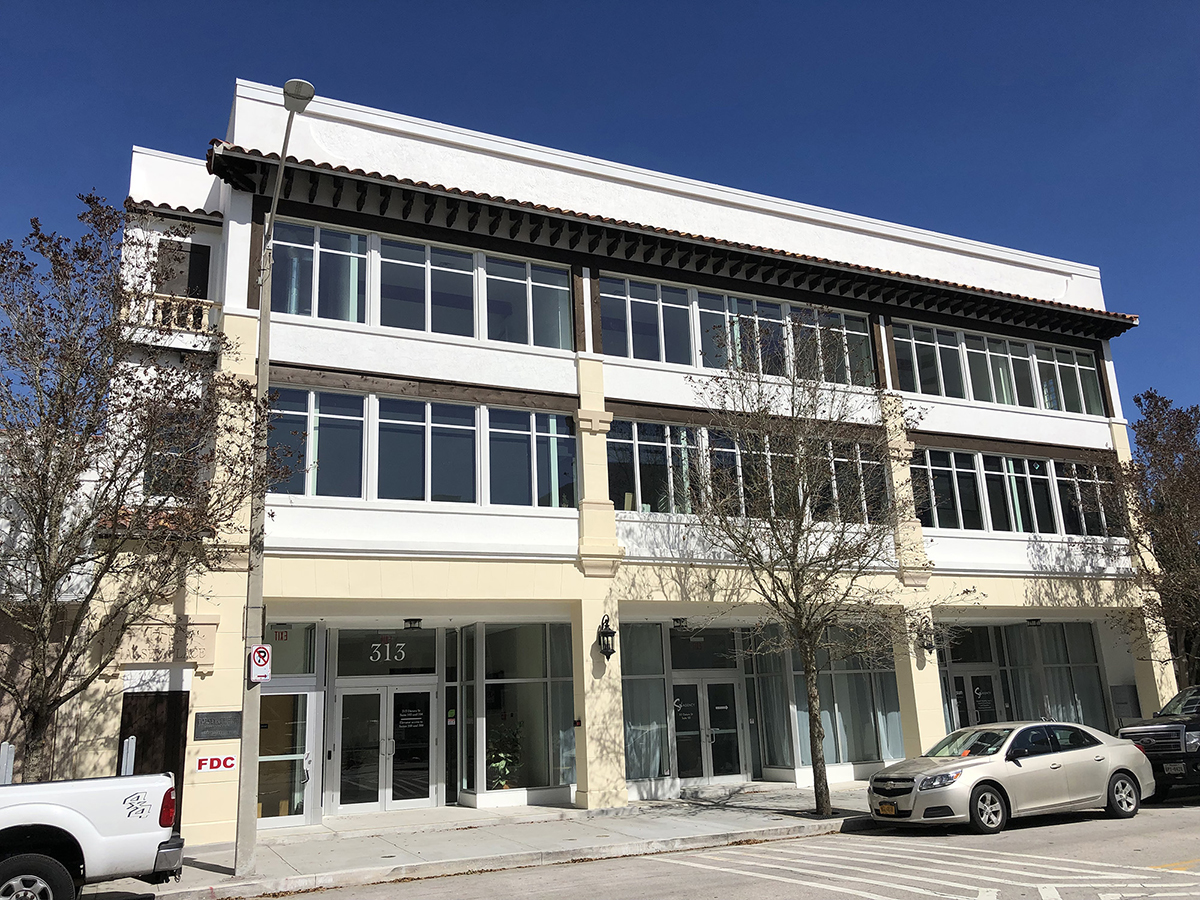 Facelift for Halsey Place
Miller Construction Company has completed the exterior restoration of Halsey Place for owner Sunshine Towers. The project removed a Chattahoochee façade that was added to the original stucco exterior decades ago. The 22,348-square-foot, three-story structure was built in 1924 at 313 Datura Street and initially operated as the Hotel Halsey. 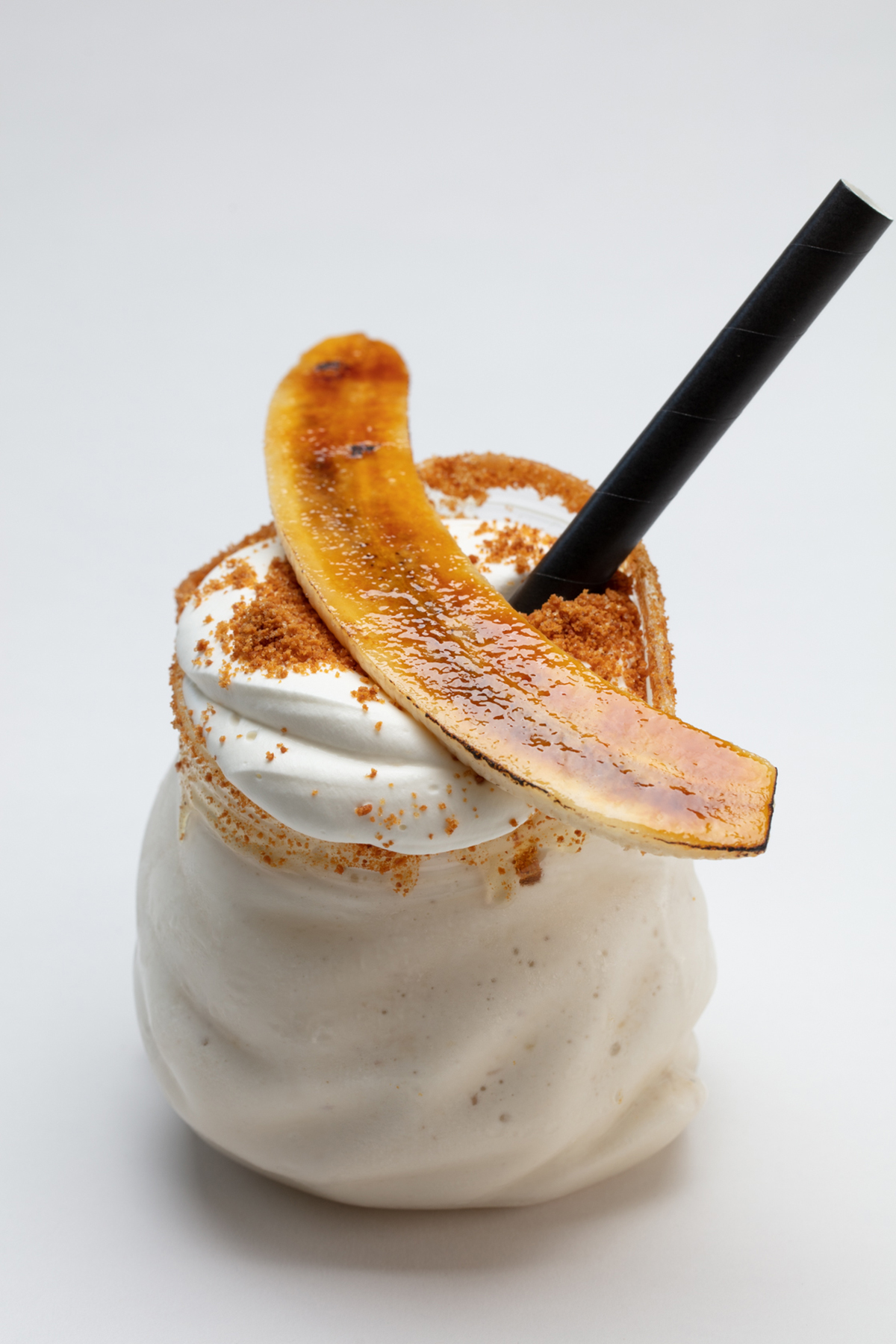 New dining experience at The Norton
The Norton Museum has completed a $100 million renovation and opened The Restaurant at the Norton, which overlooks the Pamela and Robert B. Goergen Garden and offers a choice of dining indoors or outside. The Restaurant is run by the Constellation Culinary Group.