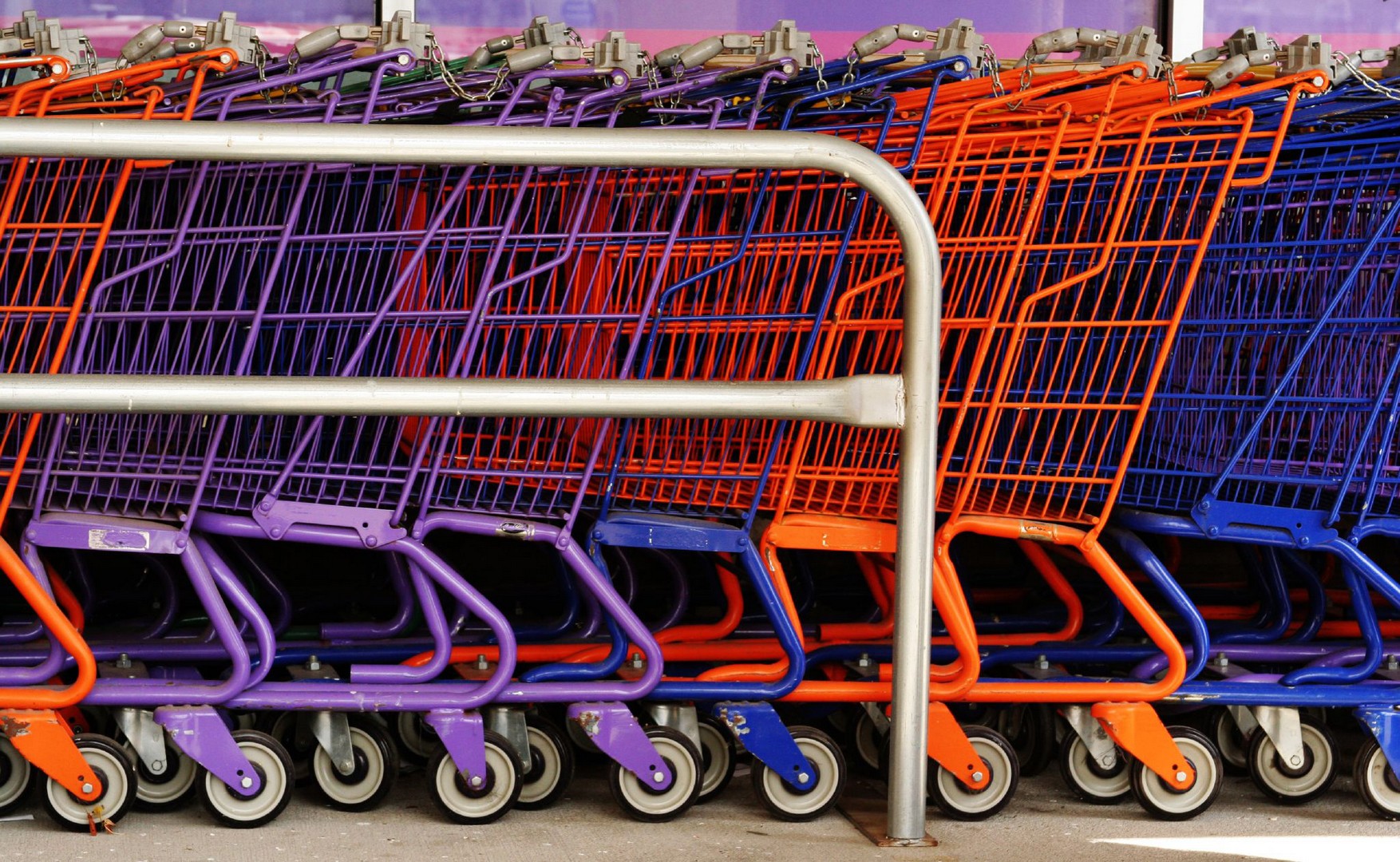 Can Amazon Succeed in Grocery?

E-commerce giant Amazon.com (NASDAQ:AMZN) has only dabbled with physical stores. A handful of bookstores and its Amazon Go cashier-less convenience-store concept are the extent of the company’s physical retail presence. The $13.7 billion acquisition of Whole Foods (NASDAQ:WFM), expected to close during the second half of the year, will plunge Amazon into the world of brick-and-mortar grocery.

The U.S. grocery industry accounts for around $800 billion of spending each year, with the average consumer spending about 5.5 percent of their disposable personal income on food consumed at home. Amazon already ships nonperishable grocery items via its website, but success with fresh foods like meat and produce has eluded it so far. Amazon Fresh, its fledgling grocery delivery service, has failed to truly take off.

According to Bloomberg, Amazon plans to cut prices at Whole Foods in order to get rid of its “Whole Paycheck” reputation. Job cuts, inventory changes, and automation are reportedly on the table.

However, margins in the grocery business are razor-thin and the industry is ultra-competitive. Kroger (NYSE:KR), the second largest grocery chain behind Wal-Mart (NYSE:WMT), managed an operating margin of just 3 percent in 2016. And that was a good year. The company’s operating margin has been as low as 1.4 percent in the past decade.

Amazon enters the industry at a time when competition is more intense than it has been in quite some time. Walmart and other discounters have been aggressively slashing prices to win share, creating food price deflation typically not seen outside of recessions. Kroger issued a profit warning earlier this month, cutting its guidance for 2017 due to falling food prices. Aldi and Lidl, two German chains known for low prices, are also planning major expansions in the U.S.

Amazon will undoubtedly aim to use technology to lower costs at Whole Foods, and it will likely use the stores to launch grocery delivery and pickup services. But grocery is not an industry that has been asleep at the wheel. Walmart has been pushing its own online grocery service for years, now offering free curbside pickup at 700 locations, with plans to reach 1,000 locations by the end of the year. Kroger also offers online grocery ordering and pickup at hundreds of locations.

Can Amazon succeed in grocery, turning Whole Foods into a mainstream supermarket that can compete on price? Sure. The company has been willing to lose money in order to grow in the past, and it has the capability to be extremely aggressive.

This is all great for consumers. Whether it’s great for Amazon investors is another matter.

Imagine if you had bought Amazon in 1997… a $5,000 investment then would be worth almost $1 million today. You can’t go back and buy Amazon 20 years ago… but we’ve uncovered what our analysts think is the next-best thing: A special stock with mind-boggling growth potential. Read more at https://goo.gl/LBA3wy ↵