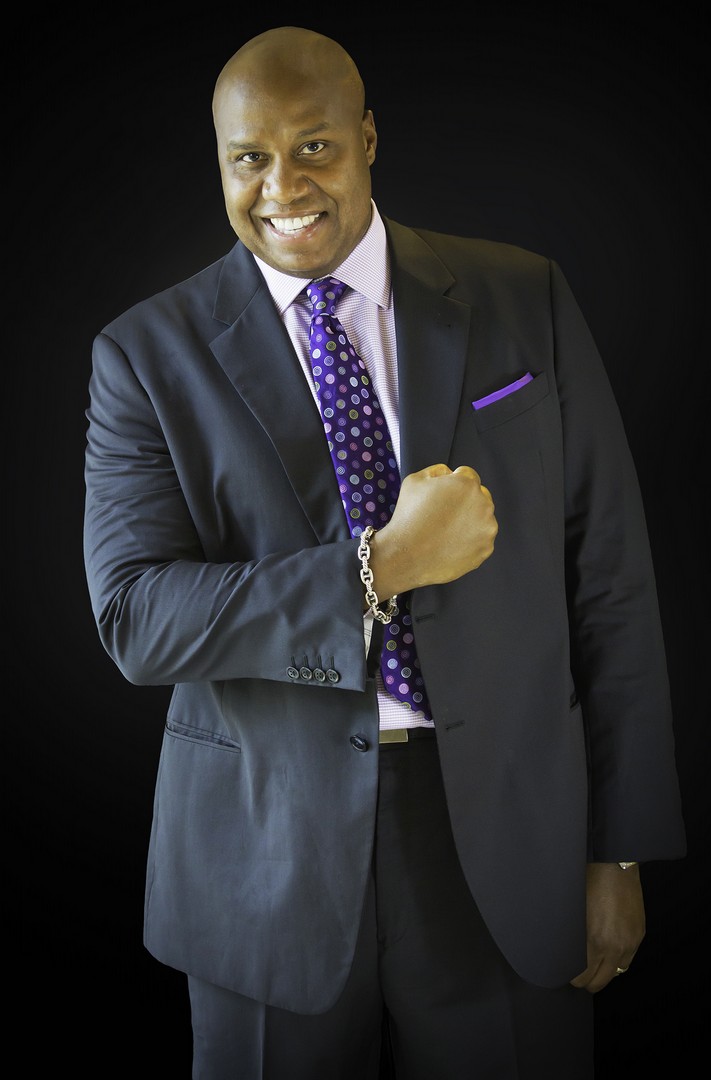 At 6-foot-5 and 200 pounds, Walter Bond cuts an imposing figure as a former member of the Dallas Mavericks, Utah Jazz and Detroit Pistons. Today, Bond works just as hard as a motivational speaker as he did in eight years of professional basketball.

His message – constantly laced with sports metaphors – is the same whether he’s working up a sweat to excite an audience of thousands or he’s connecting on an intimate level with a small core of C-suite executives: Think. Execute. Dominate.

“Being a former NBA athlete, I’d watched a lot of film,” Bond, 47, remembers of his transition from playing to broadcasting to speaking 15 years ago in the Twin Cities. “We were taught to break down an opponent, his strengths and weaknesses, and try to beat them. I knew my game as a speaker, but I had to develop a message for managers, for business leaders and for CEOs.”

He studied the greats – Les Brown, Zig Ziglar, Tony Robbins, Harvey Mackay – and began developing his own mantra. It has paid off. In 2015, eSpeakers ranked him as one of the top 10 motivational speakers and The Speaker Experts ranked him among the 10 most-booked corporate and association speakers. The National Speakers Association also gave him the Council of Peers Award for Excellence, which put him in the Speaker Hall of Fame.

Despite his success, Bond says it’s not about the money.

“Success is a team sport,” Bond says, ramping up his words with the passion of a player who can’t wait for the coach to put him into the game. “If you understand the value of teamwork and your teammates, you can position your organization to be very successful. No matter how talented the leader is, you still need good teammates, you need to understand how a team is built.”

Likening that team building to the NBA draft, Bond urges leaders to break down their organizations by position. “When I got to corporate America, I was blown away by how little executives understand how to fill a position based on a person’s innate ability.”

The key to Bond’s vision of organizational success is fielding the right team, whether it’s an executive committee, a sales force or an entire organization, top to bottom. Like five players on a basketball floor, each has a role and plays his or her part in the team’s achievements:

The Innovator: The person who thinks outside the box, bringing in new ideas and strategies.

The Implementer: The one who takes a great idea and “puts legs on it.”

The Instigator: The devil’s advocate. “The one who can have the courage to say, ‘That’s a dumb idea, and here’s why.’ That’s necessary if you want to be a champion.”

The Improver: His or her glass always is half-full. They always buy in.

The Executor: No politics. They don’t pick sides. Instead, it’s, “Just tell me what to do and I’ll do it.”

“All of these positions need to be present and they all need to have the right balance in order to be a high-performing team,” Bond says.

When all the players on that iTEAM are in their right positions – doing what they love and what they’re good at – the path to success is clear, Bond says.

“A lot of people think you just have a job, and you have fun elsewhere. You should never decide a career before you discover your gift,” he says. “I’ve never worked a day in my life. I played professional basketball until I was 31, and then I became a motivational speaker.

“I don’t have a job, I have a passion. I get to make money doing what I love to do. That’s what life and success are about – making a great living at what you love to do.”

• Two Men and a Truck