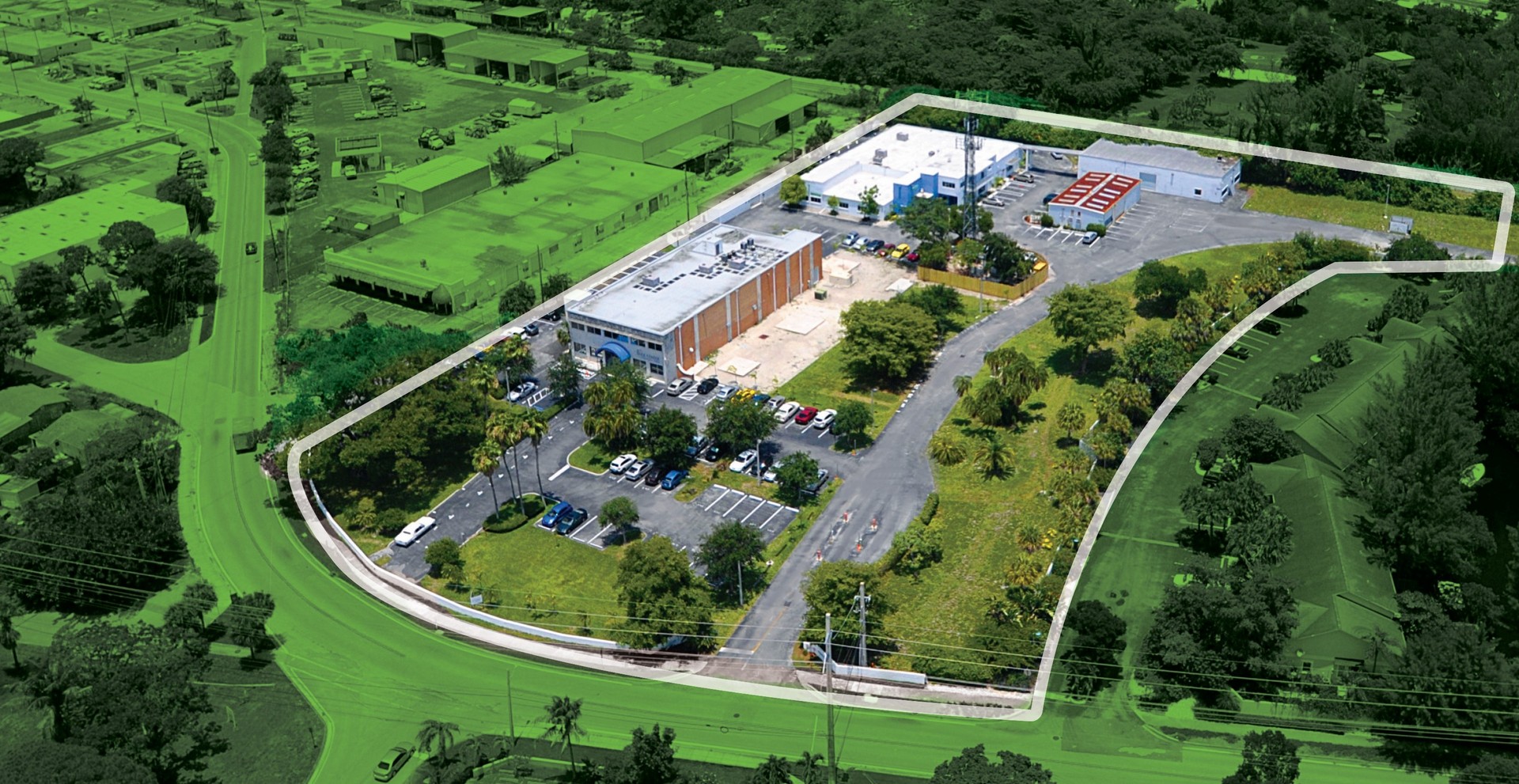 A new project in Wilton Manors is symbolizing a series of trends both locally and nationally.

Carrfour Supportive Housing is planning 48 residential units on the ground of The Pride Center in Wilton Manors, which fits in with how South Florida developers are getting increasingly creative on finding locations for projects. The Pride Center has five acres of land at Dixie Highway and NE 20th Drive in Wilton Manors, which is the epicenter of LGBT life in South Florida. The center’s property has a hodge-podge of buildings with 30,000 square feet and was a telecom center in its previous life.

The project’s first phase will include 34 apartments for low-income seniors living with disabling conditions. The remaining units will provide affordable low-income housing for seniors earning less than 60 percent of the area’s median income – or approximately $35,000 a year. That fits in with the region’s need for more affordable housing.

Carrfour Supportive Housing is a nonprofit established in 1993 by the Homeless Committee of the Greater Miami Chamber of Commerce.

The Pride Center will help support residents with healthcare navigation and coordination, senior support groups, counseling and recreational activities. The center already has weekly coffee and conversation panels for seniors.

Plans also call for a new multi-use center along the eastern side of the site, a new outdoor pavilion and a new boathouse café and picnic area on the banks of the Middle River, a press release said. Additional parking structures also are planned.

The Pride Center reports that more than 35,000 people attended activities at the center last year.

The main building at the Pride Center

Nationally, there’s a trend of senior affordable housing projects being built in conjunction with the LGBT community, in cities including Los Angeles, San Diego, Chicago and Philadelphia, according to information provided with the new release about the Wilton Manors projects. A survey by the Institute for Multigenerational Health found that 47 percent of LGBT seniors in the U.S. are currently living with a disability.

A micro trend is how creative developers are being in Wilton Manors.