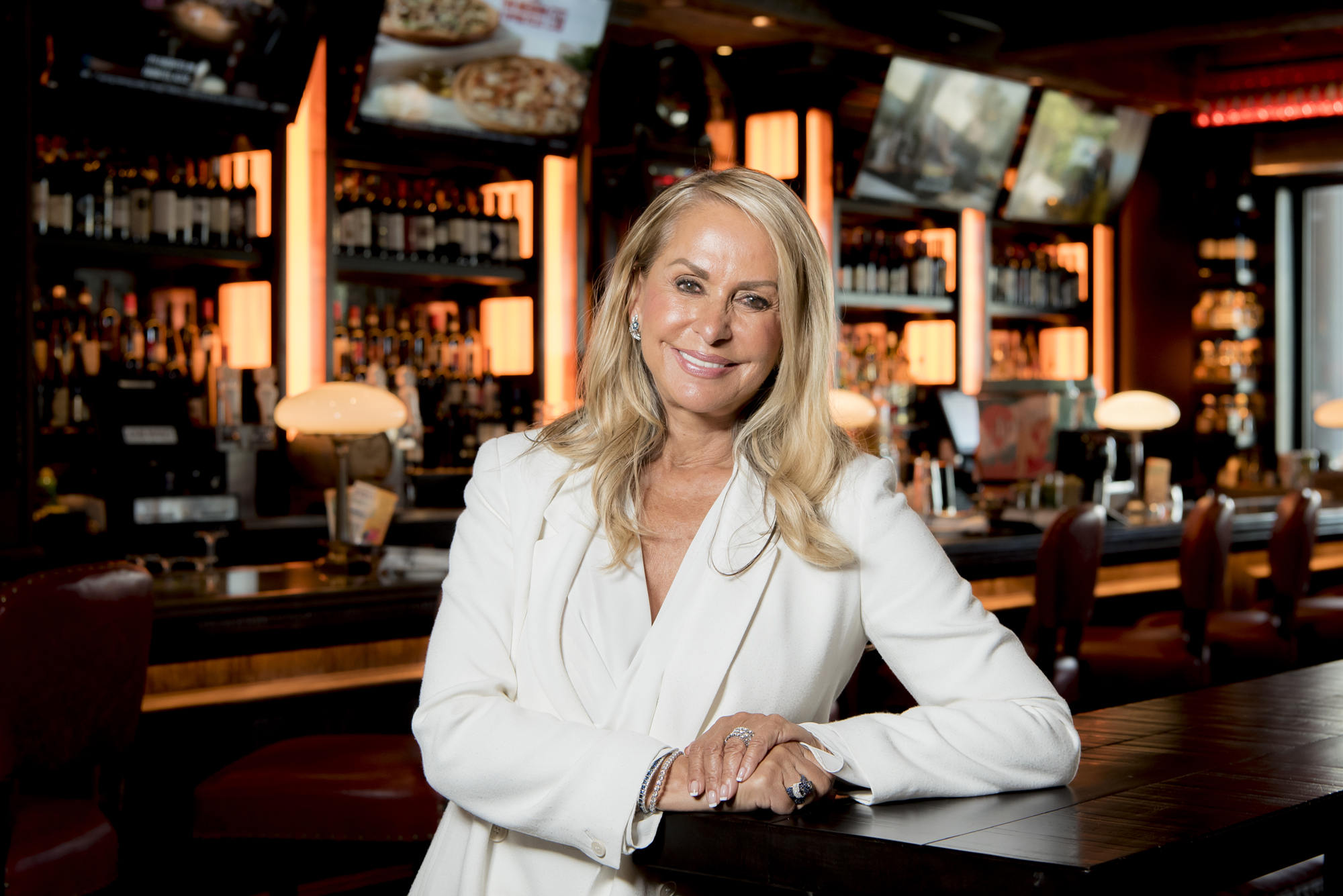 An array of South Florida businesses and organizations participated in International Women’s Day, March 8, which has gained increased recognition with Germany, Russia and Cuba among the nations marking it as an official national holiday.

The roots of the day go back to 1909 when National Woman’s Day was observed on Feb. 28 in the United States, according to the United Nation’s website. The day was originally in honor of women garment workers who went on strike.

Here’s a rundown of some of the companies and organizations helping women in South Florida—along with some sobering statistics.

Office Depot, which is headquartered in Boca Raton, recently announced a $175,000 donation and a partnership with Dress for Success. The donation will support women across the globe by aiding the non-profit’s vision to help every woman realize her full potential and achieve financial independence.

The See Jane Work, Elle Décor and TUL brands at Office Depot are working with Dress for Success to provide women across the country with a network of support, professional attire and development tools needed to thrive personally and professionally. Dress for Success Worldwide’s CEO Joi Gordon is also visiting Office Depot’s headquarters this month.

A South Florida organization looking to inspire change is The Commonwealth Institute, a nonprofit for women leaders.

The organization is conducting its annual Top Women-Led Business Survey. While this year’s results will be available in May, last year’s survey found companies have reported that they are highly committed to gender diversity, but that hasn’t translated to meaningful progress.

The Institute recently highlighted a study by Northwestern University that found women who communicate regularly with a female-dominated inner circle are more likely to attain high-ranking leadership positions. According to the study, more than 75 percent of high-ranking women maintained a female-dominated inner circle or strong ties to two or three women with whom they communicated frequently.

The Commonwealth Institute helps foster those relationships with intimate events, seminars and strategies for success. The group will have its Top Women Awards Luncheon on May 9.

On March 12–13, United Way volunteers from across Florida will meet at the 2nd annual Women United Capitol Days and State Meeting in Tallahassee.

This year, the event will include a Women United State Meeting for the first time. This meeting will enable members to share, as a group, their successes and challenges, as well as meet and collaborate with other Women United groups from across the state.

SFBW has sought to highlight women executive leaders with its CEO Connect: Women of Influence series. Among those we’ve highlighted are: 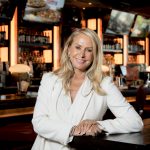 Beverly Raphael Altman, president and CEO of RCC Associates, and her daughter, Robyn Raphael-Dynan, who is vice president of operations. RCC Associates is ranked as the largest women-owned business in South Florida.

Janna Ronert, the CEO and founder of Image Skincare

In the April issue, we will have an interview with Sheryl Clark, president and CEO of Boston Proper. We’ll also have an exclusive report on the South Florida Executive Roundtable’s Women Leadership Roundtable. 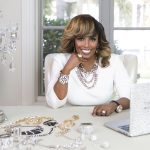 Progress still to be made

Amid the recognition of women leaders, there is a sobering reminder of the challenges that still need to be addressed.

A new study by Korn Ferry and The Conference Board shows that, while there has been some progress in advancing women in business, there is still significant work that needs to be done to move toward gender parity.

Researchers surveyed nearly 300 human resource executives as part of the study. While 62 percent of respondents believe representation of women in leadership positions has improved during the last five years, 66 percent believe that there still is an inadequate representation of women in leadership positions in their organization today.

Gender inequity is significantly higher at top levels within organizations. While nearly half of individual contributors are women, that percentage dwindles to little more than a fifth at the senior vice president and c-suite levels.

“The obstacles a woman faces exist across the entire lifecycle – from hiring to promotion and throughout development,” said Beatrice Grech-Cumbo, Korn Ferry leader of Advancing Women Worldwide and senior client partner. “In the study, we identified two pivotal points where women’s representation drops significantly: first-line leaders and senior leaders. While organizations are focusing on increasing the representation of women in senior leadership, it is equally important to work to place women in first-line manager roles. This point in the pipeline significantly impacts the promotion pool of female talent.”

“HR and business executives need to take a step back to better understand and address the systemic reasons behind the gender imbalance,” said Rebecca L. Ray, Ph.D., executive vice president of Human Capital at The Conference Board. “Reasons include pay inequity, hiring manager bias and accountability, a lack of sponsors and champions, as well as the lack of programmatic support for the integration of work and life.”

The report by Korn Ferry and The Conference Board also identifies key steps that are necessary to help women advance at all levels of the organization, including: