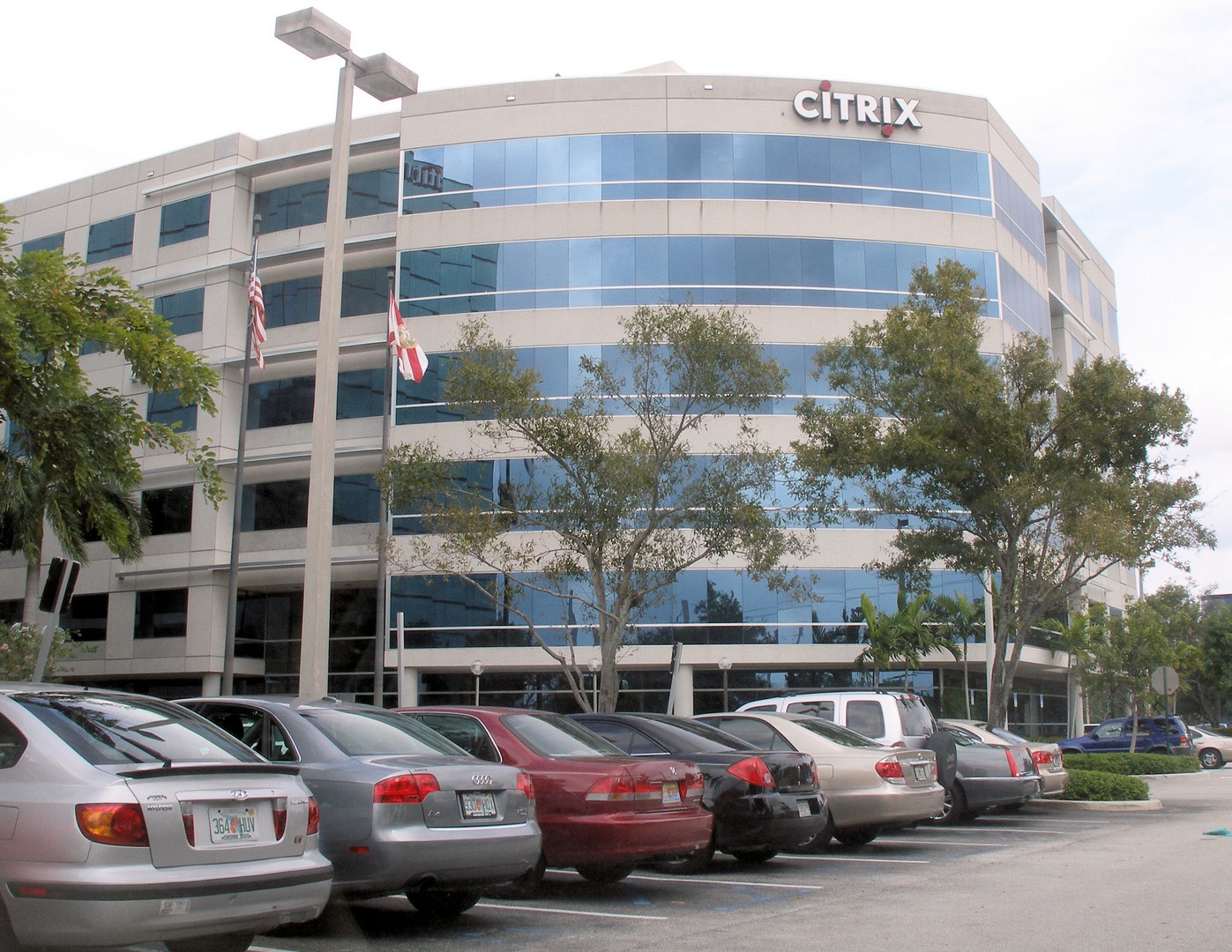 Citrix Systems (NASDAQ: CTXS), which is headquartered in Fort Lauderdale, has selected Raleigh over Florida for a 400-person expansion.

Job incentives played a key role in Citrix selecting Raleigh over Fort Lauderdale and Alpharetta, an outer suburb of Atlanta.

While some state legislators want to kill Enterprise Florida and incentives for jobs given to private parties, North Carolina gave incentives to entice Citrix, according to an article in the Triangle Business Journal. Citrix must create at least 360 jobs to get incentives and the total package could be worth up to $5.7 million.

These types of incentives have become controversial in Florida, with some opponents saying the state shouldn’t be choosing which companies get incentives and which don’t.

A House panel on Feb. 20 voted to kill Enterprise Florida. House Speaker Richard Corcoran wants to kill the incentives, which has put him in opposition to Gov. Rick Scott. Scott has been steadfast in his claim that incentives are needed to keep companies moving to and expanding in Florida.

“We are glad to know Citrix is growing, and hope to support future jobs growth at the Fort Lauderdale headquarters. The company’s decision underscores the importance of incentives in competing for great jobs,”said Bob Swindell, President & CEO of the Greater Fort Lauderdale Alliance. “This is especially critical for high-wage, high-skill industries such as technology, and for encouraging existing companies to grow at home.”