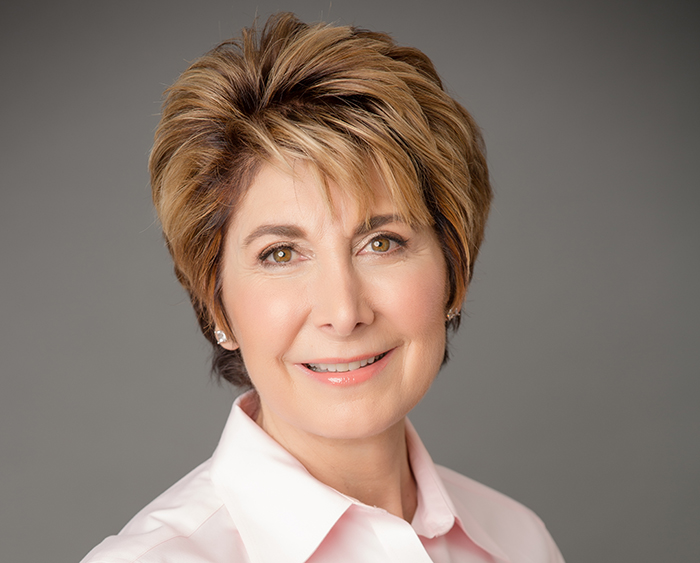 Last week, I wrote a blog about how the selection of a new CEO is sparking yet another controversy at Broward Health. One issue is that Beverly Capasso, the interim CEO who is being given the permanent job, is under a misdemeanor indictment. Another issue is that the board’s chairman says the appointment violates a promise that the interim CEO wouldn’t get the job permanently. Finally, former Broward Health board member Joseph Cobo told the Sun Sentinel the hiring process was a a sham and the plan was always to give Capasso the job.

It was time for me to call Betsy Atkins, an SFBW columnist and corporate director who wrote the third edition of the instructive and engrossing book, Behind Boardroom Doors: Lessons of a Corporate Director. The Coral Gables resident has credibility from serving on the boards of Cognizant, HD Supply, SL Green Realty and Schneider Electric. She is also a member on the board of Volvo Cars and the SAP Advisory Board.

I asked Atkins to share her thoughts and this is what she sent:

“From a Corporate Governance perspective, putting the indicted interim CEO in place permanently with no view to a new search until 2020 doesn’t put the taxpayers best interests first. Being in good-standing with the law should be table stakes for even being considered for the job. Being indicted for alleged violations of the open-meetings laws in Florida, particularly holding a “closed meeting” to fire the previous CEO sounds very Machiavellian.

“While it may be perfectly valid that the four candidates they had previously reviewed were unacceptable, that does not preclude expanding the search and using another search firm to fill the position with a fresh candidate. I would even go so far as to say that a different interim CEO would be a wise move at this point. Should Ms. Capasso’s case be dropped and she be found innocent, it’s possible she could be included as a candidate in the new search.”

Capasso told Channel 10 investigative reporter Bob Norman that she it was abundantly clear that she had done nothing wrong. Norman asked what happens if she’s convicted, but a video shows Capasso walking away without answering that question.

Norman also got Cobo on the air and he blamed Gov. Rick Scott for not suspending Capasso after she was indicted.