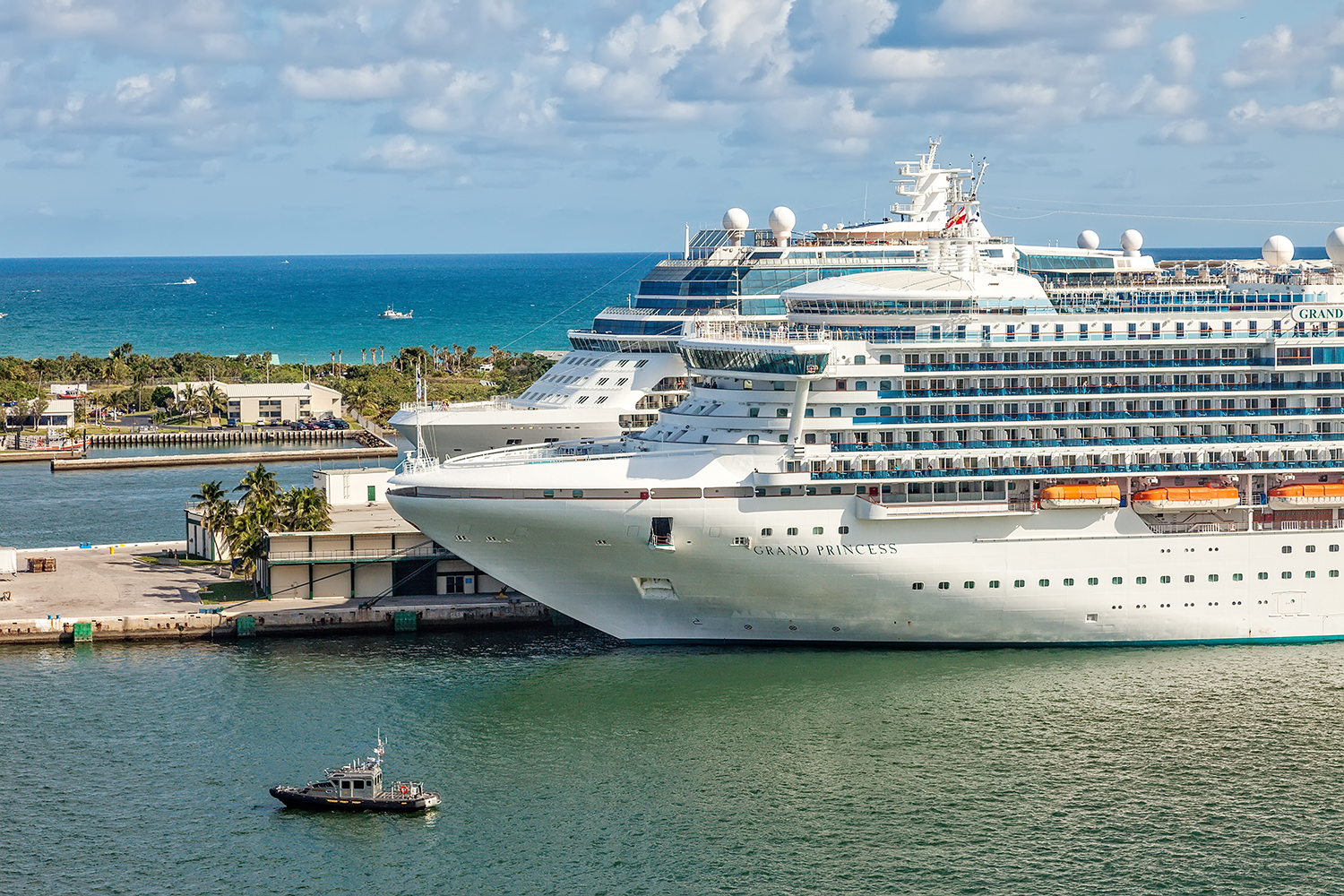 Cruise line shares were dropping Friday because the companies won’t be getting some of the $500 billion in aid for major employers.

A spokeswoman for the Cruise Lines International Association told Dow Jones that the industry didn’t ask for a bailout anyway. However, some investors bid up shares from recent 52-week lows in anticipation that there might be assistance.

The bailout legislation says companies must be created or organized in the United States or under the laws of the nation. While it may look to many South Floridians that Carnival, Royal Caribbean and Norwegian are headquartered here, they are technically registered in other countries, such as Panama (Carnival), Liberia (Royal Caribbean) and Bermuda (Norwegian). As mentioned in a previous SFBW article, the cruise lines were facing a bailout backlash because they aren’t registered here and don’t pay federal income taxes.

The Senate bill also says employers must have a majority of employees based in the United States. As most cruisers know, ships are staffed with an array of workers from around the globe. Still, the cruise company offices in South Florida employ thousands of workers.

“The members of the Masters, Mates & Pilots are gratified that federal stimulus funds will not be extended to flag-of-convenience, tax-dodging cruise ship companies. While many of these businesses are American-owned and publicly traded, they choose to sail under the flags of the Bahamas, Panama and other nations in order to avoid hiring Americans, paying reasonable wages and adhering to our labor and environmental standards. They avoid almost all corporate taxes. The workers employed on these vessels generally come from countries such as the Philippines, India and Indonesia,” the statement said.

A major question for cruise investors now is whether the companies may cut their dividends to conserve cash. The depressed stock prices of the companies have created high dividend yields: 7.68 percent for Royal Caribbean and 11.22 percent for Carnival. NCLH doesn’t pay a dividend.

It could be some time before cruise lines start sailing again. That will ripple through the South Florida economy since so many jobs are dependent on the industry, such as supplying the ships.

An email Friday morning from Royal Caribbean to its customers said, “Late Monday, we announced that we have suspended all sailings through May 11, 2020 and have suspended all Alaska & Canada sailings until July 1, 2020. Rest assured, when we do return to service, we will be stronger than ever and ready to continue our partnership in delivering exceptional events at sea to your valued clients.”