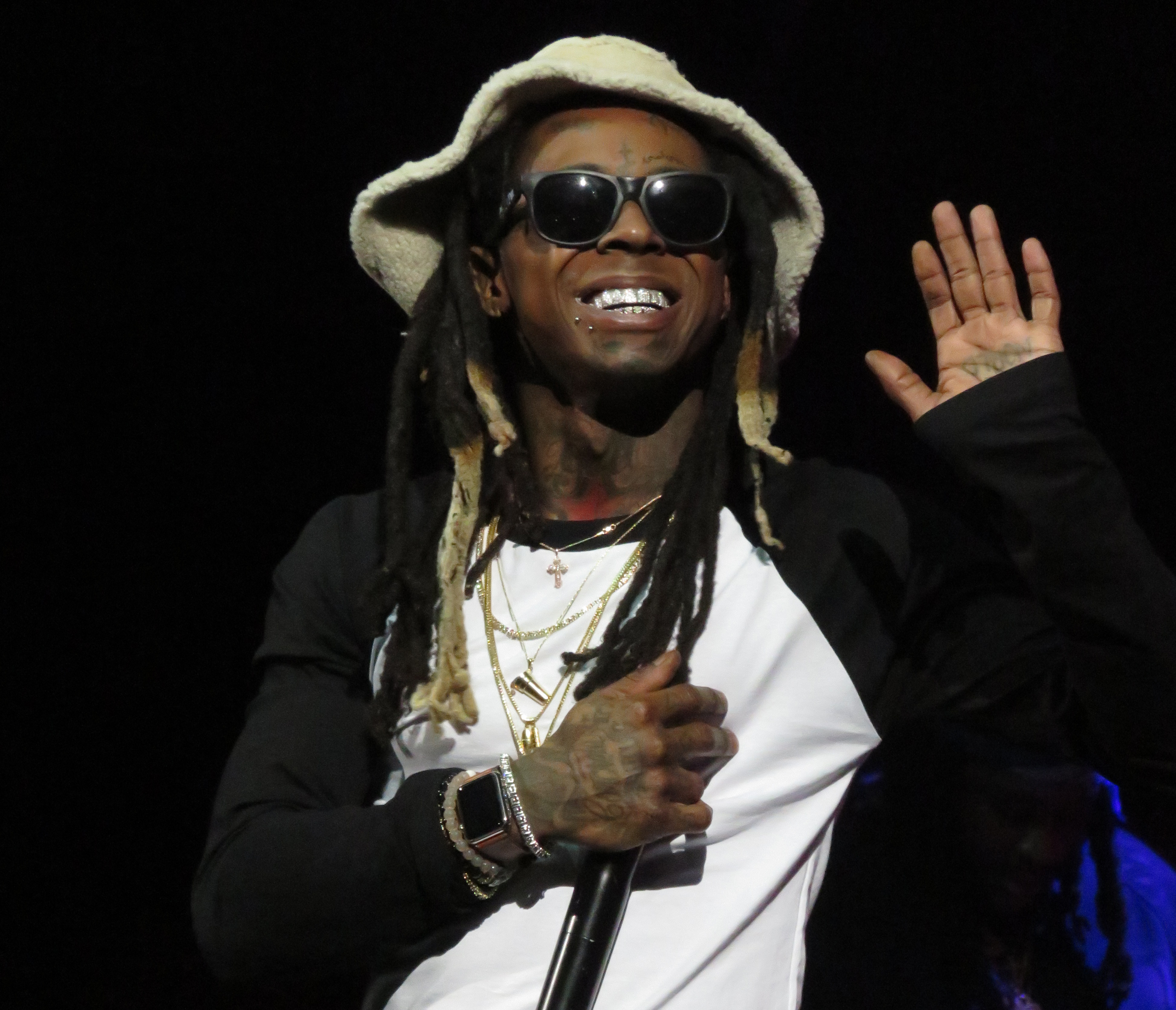 At what point is enough, enough? The headline in the Miami Herald said it all, “Deaths, shootings and arrests in Miami-Dade during Rolling Loud weekend” “Three shootings, one common thread,” CBS 4 said.

While no one was shot at the Rolling Loud Festival at Hard Rock Stadium, there was mayhem and controversies all over Miami-Dade County during the weekend of the festival:

Oh, but there’s more. The car in which Louisiana rapper JayDaYoungan was riding was pulled over by police in northern Florida, the Herald also reported. The rapper was charged with felony possession of a controlled substance. A loaded firearm was also found in the car.

I’m all for artistic expression and appreciate how hip hop and rap underscore the struggles many face in our society and give it a voice. However, when artistic expression turns into petty feuds, gunfire and innocent people get killed, that’s a serious problem.

While credit should be given to the security staff at Hard Rock for sticking to its policies, South Floridians shouldn’t be subject to mayhem that resulted in the death of an innocent rental car worker and the wounding of a five-year-old.

Tell the world’s largest hip-hop festival to go somewhere else next year.