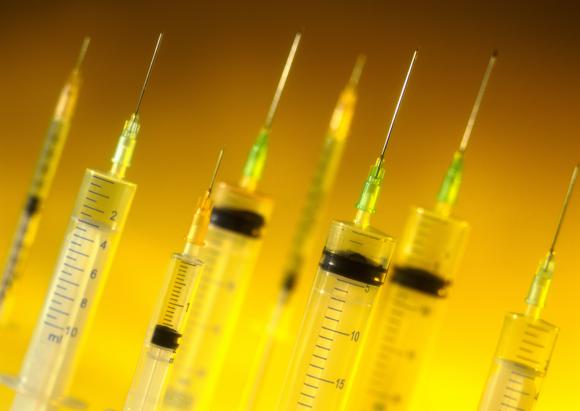 Did One Decision Destroy Sequoia?

Bill Mann looks at the lessons investors can learn from the troubles of the Sequoia Fund.

If you follow the markets at all, you’ve probably heard a thing or two about some hedge funds and mutual funds that have been clobbered by their holdings in Valeant Pharmaceuticals (NYSE:VRX), which is down nearly 90% from its peak share price last July.

Bill Ackman at Pershing Square has been the subject of a lot of media attention, perhaps because of his utterly perfect hair and his tendency to hold press conferences nearly indistinguishable in length from hostage situations. But perhaps the saddest, most shocking loser in the collapse of Valeant is the venerable Sequoia Fund (NASDAQMUTFUND:SEQUX), managed by the legendary value-investing shop of Ruane, Cunniff, & Goldfarb.

Actually, “legendary” doesn’t begin to describe Sequoia. Bill Ruane was a good friend of Warren Buffett’s, and when Buffett elected to shut down his partnership back in the 1960s, he recommended that investors place their money in Sequoia.

That was then. Today, Ruane, Cunniff’s sole remaining named partner, Robert Goldfarb, has resigned in disgrace after 45 distinguished years at the firm, and the company’s reputation may be damaged beyond repair. The Sequoia Fund has seen more than half a billion dollars in redemptions, and as a result it has been forced to redeem shareholders “in kind,” transferring stock held in the portfolio to them rather than taking the tax hit themselves to sell shares to create sufficient cash. It’s totally legal, but it’s a mark of total desperation — a death throe, perhaps.

Sequoia Fund had come to own more than 10% of Valeant Pharmaceuticals, at one point allocating more than 30% of the fund’s money to this single name. Non-diversified mutual funds are welcome to hold large stakes in companies they hold in high regard. But a 30% position in any one name is, almost by definition, contrarian. To be a contrarian investor, one must be confident. And to be a successful contrarian investor, one must also be humble.

Our friend Chuck Jaffe wrote a terrific article at the end of last month titled “How a Big Bet on One Bad Stock Broke a Legendary Mutual Fund,” which gives a perfect synopsis of what took place at Sequoia. He even reminds us of the Sequoia-Steadman standard, which analysts used to place other funds on a continuum, somewhere between Sequoia (the best) and Steadman Funds (the worst). Jaffe’s take is perfect in every way, except for the conclusion: What happened at Sequoia isn’t a story of a legendary firm making a bad bet. Rather, it’s the story of a group whose research process had become arrogant.

I don’t have any visibility into the offices of Ruane, Cunniff, & Goldfarb, of course. But given the internal strife, the directors who resigned in protest over the massive stake in Valeant, the rumors of “expressed concern,” and Goldfarb’s dismissal of those concerns, there is a rather troubling narrative here — one of a research process that was rendered impotent by powerful members of the team who crushed dissent, of managers whose cherished independence became imperiousness and a reluctance to consider alternative views.

While Valeant wasn’t a household name until Martin Shkreli tap-danced before Congress and brought attention to rent-seeking pharmaceutical companies, many investment analysts had pointed to weaknesses in Valeant’s business model and accounting for years.

No, the fund’s massive bad bet on Valeant was not the cause of the fund’s collapse, but merely a symptom of a dysfunctional culture. If Valeant had never collapsed, then Ruane, Cunniff, & Goldfarb would still be sick to the core.

One of my favorite investors, Seth Klarman, points out that the only thing investors can really control in their world is their decision-making process. Results are at least partially an outcome of that process, but they also involve a lot of other factors, including — it must be said — plain dumb luck. After years of spectacular investment returns and the reflected glory of Warren Buffett’s long-ago recommendation, Sequoia ended up with a process that had grown flabby and corruptible.

It’s always important that investors check their egos at the door. David Snowball of the excellent Mutual Fund Observer quipped that at Sequoia, “independence stops at the boss’s door,” and he might have been right about that. When reviewing any company, it’s important for investors to remember that the true challenge is determining how good of an idea it is as a potential investment.

In the end, the fact that a single stock took down a fund at Ruane, Cunniff, & Goldfarb speaks to the need for higher diversification requirements. Still, turning a collaborative process into an echo chamber through years of tiny shortcuts is always a risk — one that investors should avoid at all cost.