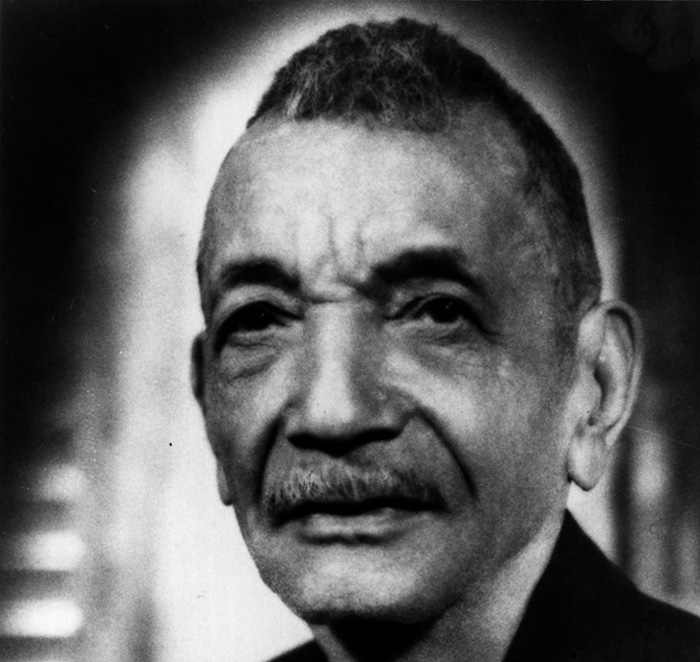 Did you know the Bahamas furnished South Florida with many of its early residents? They came looking for a new life and a chance to tame the wilderness and own their own land in the warm climate.

One of the earliest pioneers was a young Bahamian named Ebenezer Woodbury Franklin (E.W.F.) Stirrup. Born in Harbour Island, he joined his uncle in Key West in 1888 as an apprentice carpenter at age 15.

But Stirrup didn’t like giving up a good portion of his earnings, so he moved out on his own to Cutler. He worked in the pineapple fields by day and took contracts to clear land at night. Sometimes he was paid for his labor in land, as cash was scarce in those days. It eventually became a vast accumulation of valuable real estate. One piece of land he earned was an acre of what’s now the famous Deering Estate at Cutler.

At 25, Stirrup moved his family to Coconut Grove and began buying land one lot at a time until he owned much of the area. Stirrup and his wife, who made money washing clothes, built more than 100 homes together at night after a full day’s labor, providing many newly arrived Bahamians the opportunity to purchase their first home. Stirrup believed people became better citizens when they owned their homes. His own family home was on Charles Avenue, where he lived with his wife and six children, and it still stands today.

While Stirrup was known for his real estate holdings, he was also a successful businessman and became one of Miami’s first black millionaires. Stirrup lost a lot of his land during the Florida economic bust in the 1920s, as well as $70,000 in the Biscayne Bank failure, but when he died in 1957 at age 84, he was still very wealthy. Today, his name is on one of the county’s elementary schools, showing how he is still revered and remembered as one of the most successful pioneers in Miami’s history.

(Take this shortcut link to see a PDF about Stirrup’s home: https://goo.gl/CUuWim) ↵

For more on the history of sports business in South Florida, visit HistoryMiami’s new exhibition, “Beyond the Game: Sports the and Evolution of South Florida,” opening on July 15.
For more information, visit historymiami.org.