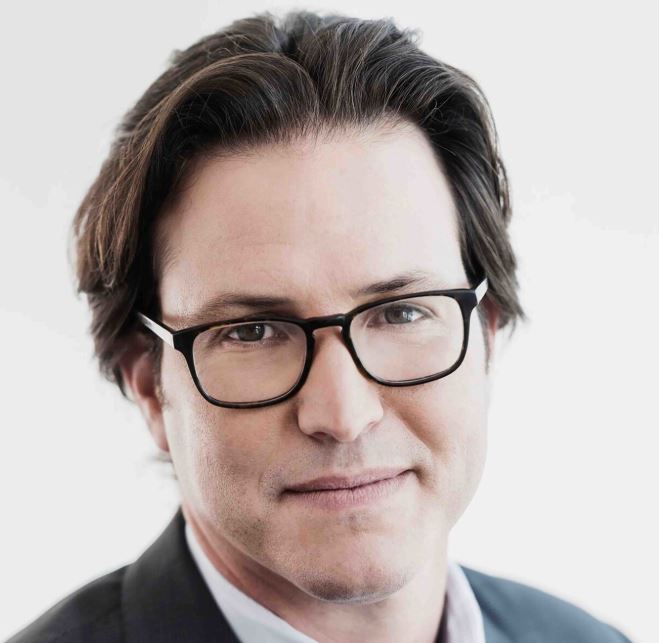 Flattening the housing curve in a pandemic

In the classic film Groundhog Day (and yes, it is a classic), Bill Murray’s character wakes up over and over again in Punxsutawney, Pennsylvania, reliving the same day for (presumably) eternity. Every morning, the alarm goes off at 6 a.m. playing I Got You Babe, assuring both the protagonist and the viewer that once again, February 2 will repeat itself. 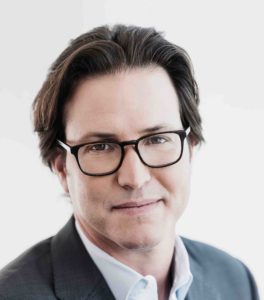 During this pandemic, it often feels that we are waking up every morning, at least figuratively, to the stylings of Sonny and Cher. Days blend into each other and the next thing you know, you are becoming an expert on sourdough starter.

But the sensation of being in unprecedented times is an illusion, at least insofar as housing is concerned. Informed by trends I observed during the Great Recession, I speculated in a story in October of 2018 for the American Banker that the mortgage industry was ripe for fraud. I asserted that 18 months down the road from then (i.e. now), borrowers might be looking back and questioning how they ended up with a mortgage that they had difficulty affording for a house not worth the price. Correspondingly, lenders would wonder how they are inundated with borrowers who are unable to pay and collateral that is worth far less than advertised.

While, I could have never predicted we would be faced with a pandemic causing worldwide economic chaos, there are nonetheless plenty of borrowers and lenders who are asking themselves these questions.

As it relates to delinquencies and foreclosures, at the rate we are going, the impact of COVID-19 will dwarf the subprime crisis of 2009. Gasoline is being poured on this fire by the fact that some of the largest mortgage lenders in the country (JP Morgan and Wells Fargo) are raising their standards to qualify for a home loan. This results in fewer buyers, depressing the demand for a housing supply that will exponentially grow as borrowers inevitably will no longer be able to afford their payments.

Like we saw during the first quarter of 2009, we will see a sharp drop in home prices followed by a few years of stagnation and a rebound within five years.

This sharp decline is being slowed down by the CARES Act. Pursuant to the act, borrowers and lenders have essentially been put in timeout for almost a year because borrowers with federally backed mortgages have up to 180 days of forbearance which will be followed by the typical 90 days for a loan to officially become delinquent.

The decline in housing prices could further be stemmed if lenders and borrowers work together to avoid panic short-selling and a glut of foreclosed home being foisted upon the market at artificially depressed short-term prices.

And what do the lessons of the Great Recession teach us? That all losses do not need to be imposed on the borrowers and lenders. Through repurchase claims, lenders can seek recovery from mortgage originators. Closing Protection Letter claims can be pursued against title insurance carriers and claims against closing agents and appraisers can also provide fertile ground for recovery.

Now is a good time for lenders to audit their loans. There is an opportunity to determine who the borrower is, whether they have a meaningful mechanism in which to make payments moving forward, and importantly whether there was misconduct in the transaction which will provide an avenue for recovery from solvent parties.

As with the great recession, a significant amount of mortgage fraud will be uncovered. If lenders are methodical about uncovering mortgage fraud and work with the vast majority of (non-fraudulent) borrowers to structure appropriate payment plans and modifications, lenders could help—gulp—flatten the curve and mitigate the sting of the impending price slide and their losses.