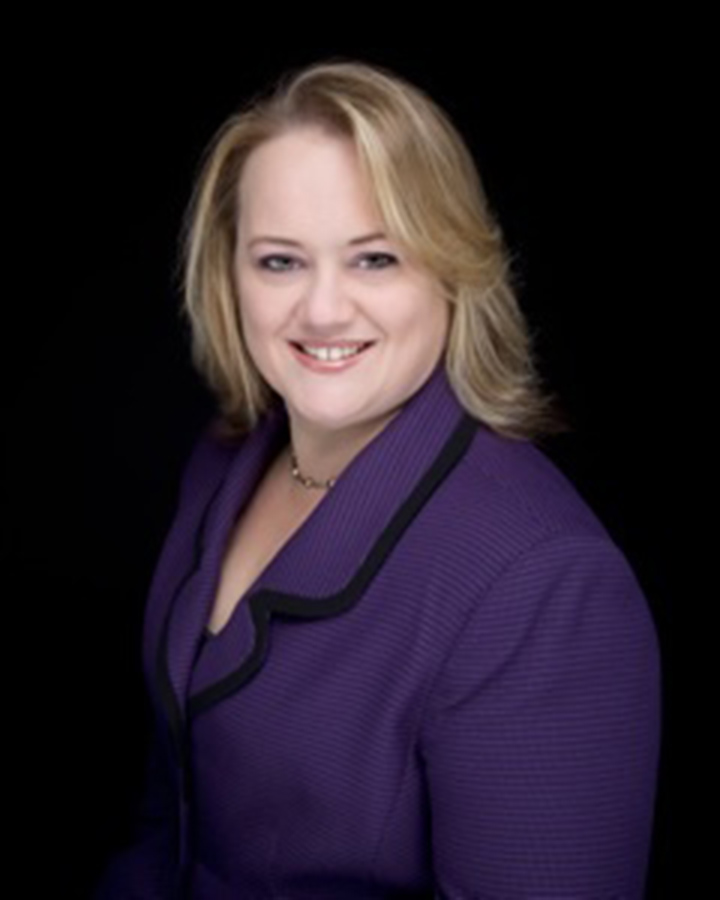 We’ve had rulings against Florida’s same-sex marriage ban, but where are we overall?

With the U.S. Supreme Court’s strike down of Section 3 of the Defense of Marriage Act (DOMA), same-sex marriages will be recognized for federal purposes, such as federal taxation and other rights.  Each state, including the State of Florida, will need to address its laws for state law purposes.

If gay marriage is fully recognized and legalized in Florida, how does that impact benefits?

Under the Employee Retirement and Security Act (ERISA), which is a federal statue, my spouse has to agree if I name someone other as a beneficiary. Traditionally, with a same sex couple we did not worry about that.  It is still unclear, however, if the federal government may require individuals to do so under DOMA.  Likewise, we may see spousal Social Security survivor benefits available in the near future.

What are the IRS rules in all of this?

The IRS has not applied same sex marriage as spousal status.  Currently, the Department of Justice will not enforce Section 3 of DOMA, so we have some significant decisions primarily out of courts in the Northeast allowing for spousal status for same-sex couples.  The IRS is in a bind: Its enforcement mechanism is not enforcing DOMA, so the result for the IRS is that a district court in Massachusetts will allow for same-sex spousal rights, while in a state where same-sex marriage is banned, such as Florida , the IRS is not going to have to accept a spousal tax exemption.

Let’s say we have a same sex couple in Florida who was married in another state and one spouse dies. If you don’t have a will, who gets the inheritance? What about trusts?

Because we don’t recognize same sex marriage, the state of Florida looks at blood relatives – legally married spouses, children, parents and siblings or their children. Absent a will, you are not going to have a right unless you have title on property as well.  Trusts are a different. I have situation with a client who lives here and his partner lives in another state. He wants to name his partner as his personal representative in Florida where there is a preference for family. So the family could always go to court and petition for him not to be a personal representative.  This is not the same with a trust.  The client can name whomever he wants which is not likely to be overturned by a court without some showing of malfeasance or inaptitude.

Are there some benefits for same sex couples not to get married whether it deals with taxation or the ability to go after spousal assets in a divorce?

When you are married and file jointly, your exemptions are generally twice that of a single person. You tend to get tax breaks on the ability to combine your incomes, particularly if you have a high-earning spouse and a low-earning spouse.

If we don’t recognize same sex marriage in Florida, you don’t have a right to my assets. If I’m in a same sex marriage with a partner and I have a 401k and have accumulated a half million dollars, it’s all mine. I can make anyone a beneficiary.

What’s the legal implication for same sex couples if they had children and gay marriage becomes legalized?

If the child was born before same sex marriage was recognized, you may still need to have had an adoption. ?