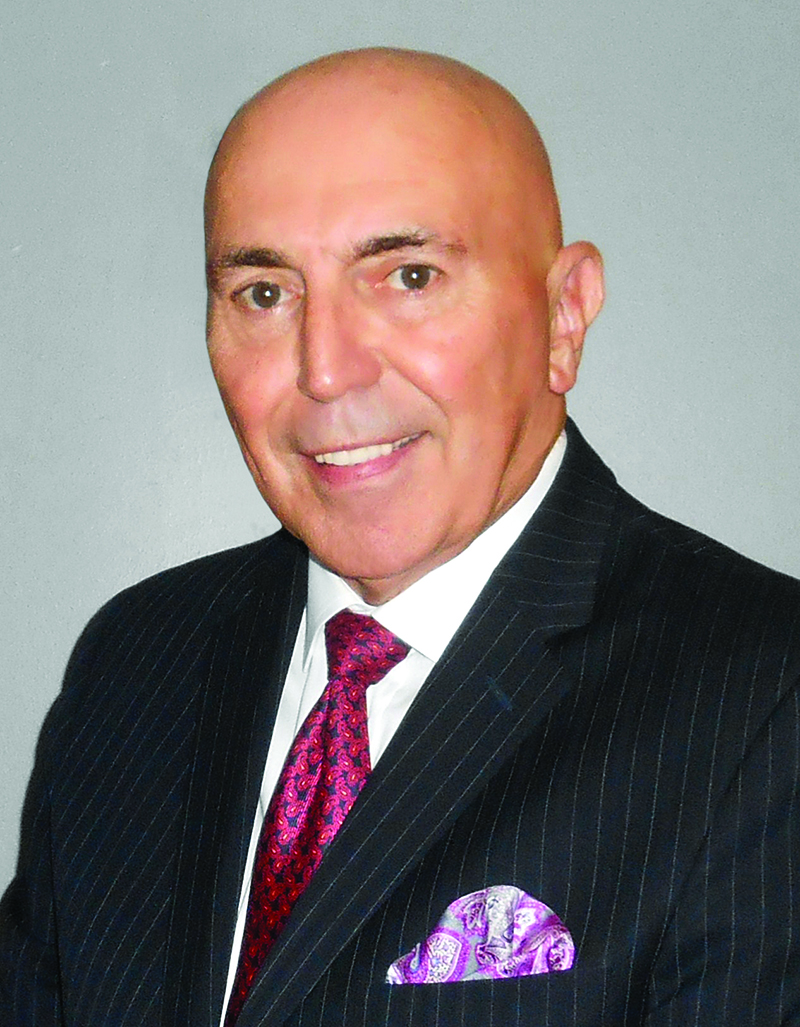 If you’re aware of pop culture, you know the headline on this column happens to be the title of Jordan Peele’s highly successful recent horror movie. It’s also the battle cry of people who are the subject (or possibly victim) of what is known as an “ambush interview.”

Several years ago, I dealt with this type of situation when the CBS news show “48 Hours” popped in on one of my client’s locations with a camera rolling and a hot microphone.

The company was, at the time, the largest franchise dry-cleaning outfit in the country. The show was doing a story about customer service—or, actually, bad customer service. They received a complaint from a customer accusing my client of not handling a problem well.

Of course, with the store manager screaming “get out,” it made for great television, but it wasn’t so great for the company’s reputation.

My immediate reaction was to contact the show’s producer, who turned out to be a fair and open-minded individual. The show wasn’t scheduled to air for several weeks, so I asked if I could have some time to do my due diligence and get to the bottom of the matter.

I took a deep dive into the situation. It turned out the client had gone out of its way to resolve the issue, and the customer was being quite picky. After assembling all of the appropriate information and a number of calls with the producer, he agreed to drop the story and move on.

When the show aired, it was a disaster for the companies that were covered. My client dodged a bullet, and I initiated companywide media training sessions, using the tape of the show as part of my curriculum.

Media training and crisis management are a must for virtually any company that deals with the public, especially in light of all the workplace harassment issues that have been getting national attention. A “get out” to a reporter is practically an admission of guilt, at least in the eyes of the public. Your first reaction should be “come in,” with a request to discuss the situation with the camera’s off until you get an understanding of what’s going on.

If you find yourself in a similar situation and you are unprepared, I strongly recommend you engage a public relations professional to help straighten things out. It will be money well spent. ↵

Peter Nasca is an accredited member of the Public Relations Society of America and a past president of its Miami chapter. A former journalist, he has been a public relations practitioner in South Florida for nearly four decades.