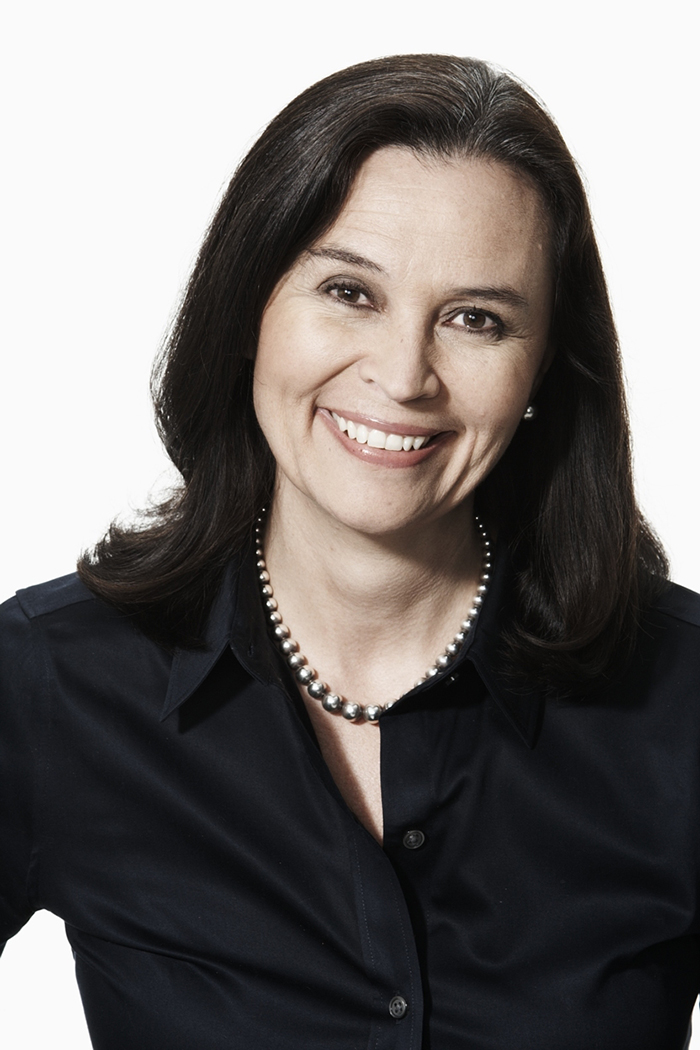 Consider minutes as the instant replay of the corporate boardroom. Let’s say two companies merged and somebody files a suit about why directors should have rejected it. Attorney Bob Lamm has seen litigants argue that more time was needed to discuss the merits of the deal. He suggests that’s a good reason not to put in the starting and ending time of when directors began going over the terms of the deal.

Lamm, who is co-chair of the securities and corporate governance practice at Gunster, gave a presentation on writing minutes at a meeting of the Society of Corporate Secretaries and Governance Professionals that was hosted at his firm’s Fort Lauderdale office. Lamm has extensive experience in minutes after being secretary or assistant secretary at Pfizer, W. R. Grace & Co., CA Inc. and FGIC Corporation/Financial Guaranty Insurance Company.

Joining Lamm in the presentation was Cory Shade, executive vice president, general counsel and secretary at Perry Ellis (NASDAQ: PERY), which is based in Miami and one of the nation’s largest apparel companies.

Lamm says there are three basic ways to do minutes:

• Short form: There’s less risk of misinterpretation in litigation and they are quicker to draft and read. A disadvantage is short minutes might not explain the basis for board actions.

• Long form: There could be extraneous information and misinterpretation of what’s happened. The advantage is there’s a more detailed record of directors’ care and diligence.

• Minutes by Goldilocks: Lamm’s favorite approach is to find a happy medium – not provide too much detail, but not too little either.

For example, Lamm may go into more detail when there is an important vote, such as settlement of litigation or an acquisition. On the other hand, he may write that the board discussed acquisitions, including potential risks and benefits, without giving away the competitive intelligence of exactly what those risk and benefits were.

“Taking minutes is an art, not a science,” Lamm says. However, he notes that they are important as the official record of board actions, showing compliance with legal requirements and demonstrating that directors exhibited a duty of care and loyalty to the interests of shareholders.

The SEC has taken the position that the people taking minutes are the gatekeepers of corporate propriety, Lamm says. If a board takes action, that definitely has to be in the minutes. His Goldilocks approach typically outlines general discussion without diving into details. Shade says she doesn’t detail directors’ conversations unless there was an action taken.

Sometimes boards will convene in executive sessions, which means non-directors are asked to leave the room. If he didn’t attend an executive session, Lamm says he would ask a responsible director: “What happened? Was anything discussed that I need to know about in general or specifically for the minutes?” Occasionally, he might ask the director to sign those parts of the minutes.

Shade makes sure to say whether meetings were via telephone or in person. She also documents what the agenda was and discusses the presenters. If there are resolutions to be considered at a meeting, she likes to have it included in the meeting packet for directors. “Directors don’t like it when they don’t know what’s being thrown at them,” she says.

Lamm says having the resolutions prepared in advance makes it easier for board members to offer suggestions on wording. He notes who has entered and left board meetings and what their relationship is to the board; for example, investment bankers coming in and giving opinions on an acquisition.

Shade and Lamm both advise to never sign a draft of minutes or send them to auditors. “Until the board signs off, something could change,” Shade says. She also has senior management review the minutes before they are presented to the board to make sure any jargon is interpreted correctly. If necessary, Shade may run portions past outside advisors, such as auditors, bankers, attorneys or compensation advisors.

Don’t muddy the waters by keeping drafts of minutes or notes, Shade says. When it comes to minutes, there should be only one truth.

And lastly, don’t try to be a comic when it comes to writing minutes, Shade says. “You have to be bland and as boring as you can. If nobody has smiled, you have done your job.”

• Make sure it’s a neutral record.

• Be accurate and clear.

• Be consistent from meeting to meeting.

• Use careful, clear and consistent wording.

• Try to be entertaining.

• Use company or industry jargon.

• Use unnecessary adjectives or qualifiers.