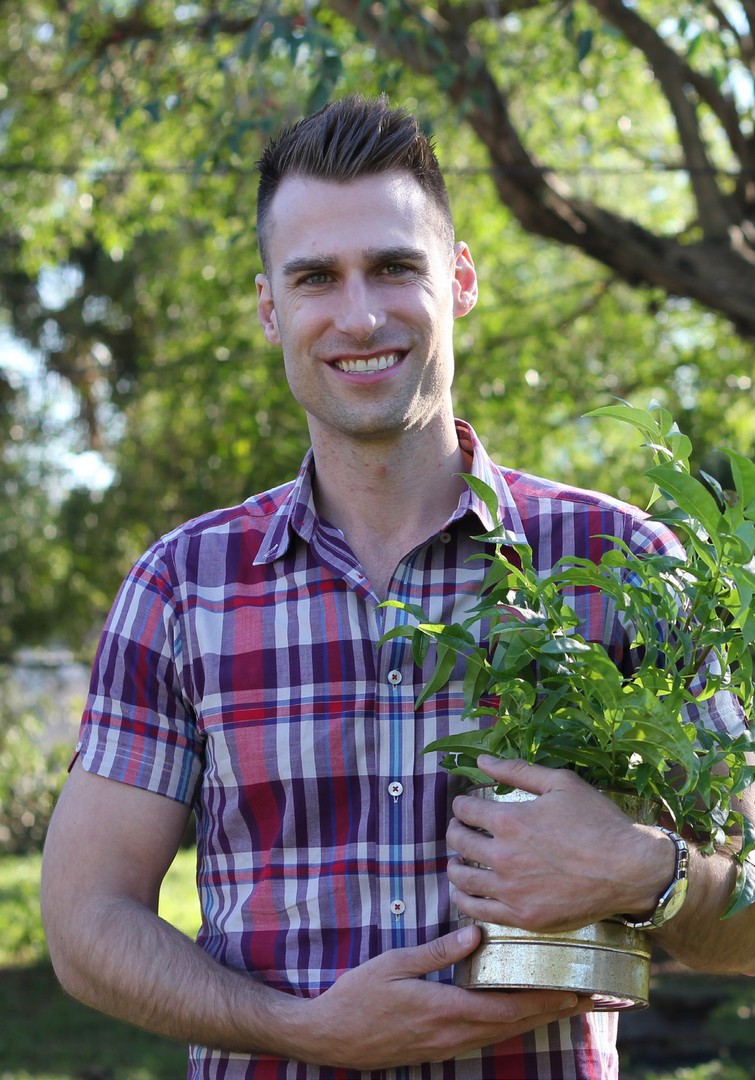 How loving your city = economic development

That was one of the insights provided by Peter Kageyama, author of “For the Love of Cities,” during the Greater Fort Lauderdale Alliance’s Six Pillars Conference. Kageyama’s talk was well timed since many South Florida cities are seeking to create a better sense of place whether it’s Coral Springs trying to develop a new downtown, Midtown emerging in Miami or the surge of development in downtown Boca Raton and Delray Beach.

There’s a real dollars and sense reason to love your city. A study by the Miami-based Knight Foundation found cities with the most “attachment” by their residents had the highest growth in GDP. Residents are consistent about what they hate,
including traffic, parking and ugly design, Kageyama said. By that standard, some South Florida cities haven’t made it out of the basic pyramid level of what cities need to provide. The higher levels are cities that are comfortable, convivial and fun.

One example of a positive change is making cities bike friendly. “It’s sending a message that it’s not just about the car and that we are thinking of you,” Kageyama said. Unfortunately, Florida’s bicycle fatality rate was nearly triple the national average in 2011, according to a study by the Center for Urban Transportation Research at the University of South Florida. Kageyama told the audience how someone just posted some signs in Raleigh, N.C. that said how far certain destinations were to walk since people tend to reflexively get in their cars even for short trips. While someone might complain about the unauthorized signs, the city turned it into a pilot program. Dog friendly touches can also get people on the street, whether it’s dispensers with pooper-scoopers or a dog park, Kageyama says. People walking their dogs provide conversation starters and make areas more secure by putting more eyes on the street. While Chicago spent $457 million on Millennium Park with its computerized water-spewing sculptures withvideo screens, Kageyama said Braddock, Penn., spent $20 providing a water hose. The kids can still get wet in the park either way.

If your city doesn’t have much money, he says, “What’s your garden hose solution?” Kageyama talked about co-creators
who don’t have official roles, but create ideas and movements out of a sense of community. Candy Chang of New Orleans started using spray chalk and stencils to spray “It’s Good to Be Here” on sidewalks in 2010. “When you see that message over
and over. It’s very powerful,” Kageyama said. In Greenville, S.C., high school senior Jim Ryan came to the mayor with the idea to put nine brass mice on Main Street and about $1,200 was raised to do so. Now, people walk around Main Street with maps and squeal happily when they find them, Kageyama said. There is even a children’s book, “Mice on Main.”

Kageyama gave a shout out during his talk to Chad Scott, a Re/Max realty agent who played a key role in creating
Flagler Community Garden, which is now located next to First Evangelical Lutheran Church. The church deserves credit for donating use of the site, while the Fort Lauderdale Community Redevelopment Agency, Scotts Miracle- Gro and Whole Foods have also provided support.

The garden provides produce for residents and generates a sense of community for residents with its #Lazyday from 10 a.m. to 2 p.m. on the second Saturday of each month. The ultimate plan calls for Whole Foods to have an educational pavilion at the site. Chang, Ryan and Scott are great examples of people who operate outside the norms. As Kageyama says, “That’s the secret sauce, the magical ingredients that make cities better places to live.”