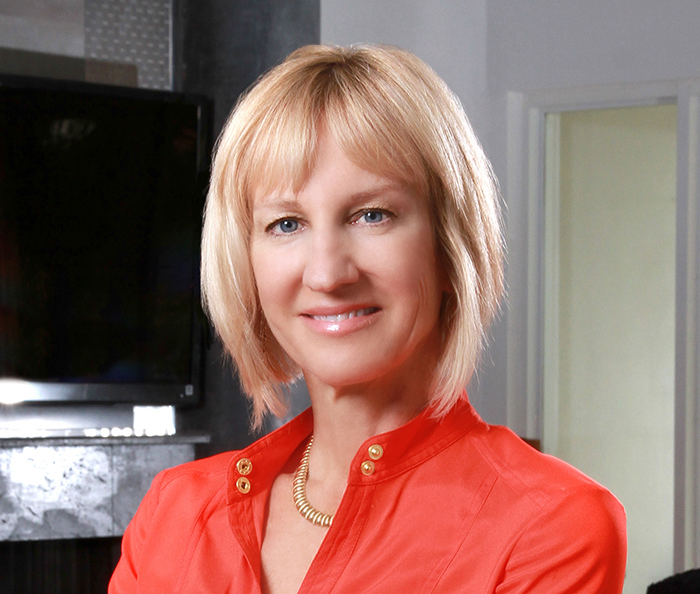 How Much Is Too Much?

A common struggle for wealth owners is determining how much to leave to heirs and how to communicate their wealth transfer plans. This dilemma is understandable given the constant headlines regarding the destructive behaviors of wealthy children, reality TV shows such as “Rich Kids of Beverly Hills” that depict the frivolous lives of wealthy heirs, and the overriding concern that wealth will negatively impact the next generation. However, many wealth creators believe in the importance of “keeping it in the family” and have successfully enabled wealth transfer.

Certain well-known individuals have publicly communicated their wealth transfer plans. For example, Bernard Marcus, founder of Home Depot, believes that inheritance is a “terrible burden” and says he plans to leave his estate to the family’s charitable foundation. He says he that if his children want to be rich, they need to work for it.

Likewise, Bill Gates established a foundation over 20 years ago and transferred most of his wealth to enable important societal impact. Warren Buffet openly discusses his plans to give his wealth to philanthropy, but leave enough for his children; he regularly encourages other individuals to give half of their wealth to charity.

Other individuals have pursued “keep it in the family” wealth transfer plans. Curtis Carlson of Carlson Travel, Radisson Hotels and TGI Fridays transferred his massive estate to his two daughters, who were involved in many aspects of the family business from their early years and knowledgeable in the wealth enterprise components. Today, the third generation remains involved in the business.

Ted Turner’s father felt that his son was not capable of carrying on the family business, even though he worked there from an early age. Turner assumed full management responsibility at age 24 after his father’s death and successfully built the company into a multibillion-dollar business. He also became a highly successful pioneer in American television and is now America’s largest private landowner. He owns the Atlanta Braves baseball team and has enabled considerable philanthropic contributions.

Sam Walton, founder of Wal-Mart, did considerable estate planning. His son, Rob, served as chairman of the board for nearly 25 years, navigating the challenges of a $500 billion annual revenue public company. Recently, another family member assumed this role after 15 years of service with
Wal-Mart.

The decision of how much to leave to heirs is a highly subjective one. There is no formula. Proper upbringing and involved parenting are identified as important safeguards against potential problems. The philosophy is “child rearing before estate planning.” Work experience is also important in learning the values, decision-making process and operational aspects of running a family wealth enterprise.

Communication is key! It’s important to shed light on family finances and let heirs know what they’re getting (and what they’re not getting), where the wealth came from and what it takes to maintain it. The learning process takes time, ideally over a lifetime of togetherness as a family. ?

Julie Neitzel is a partner and advisor with WE Family Offices in Miami and a board member of the Miami Finance Forum. Contact her at Julie.Neitzel@wefamilyoffices.com or 305.825.2225.