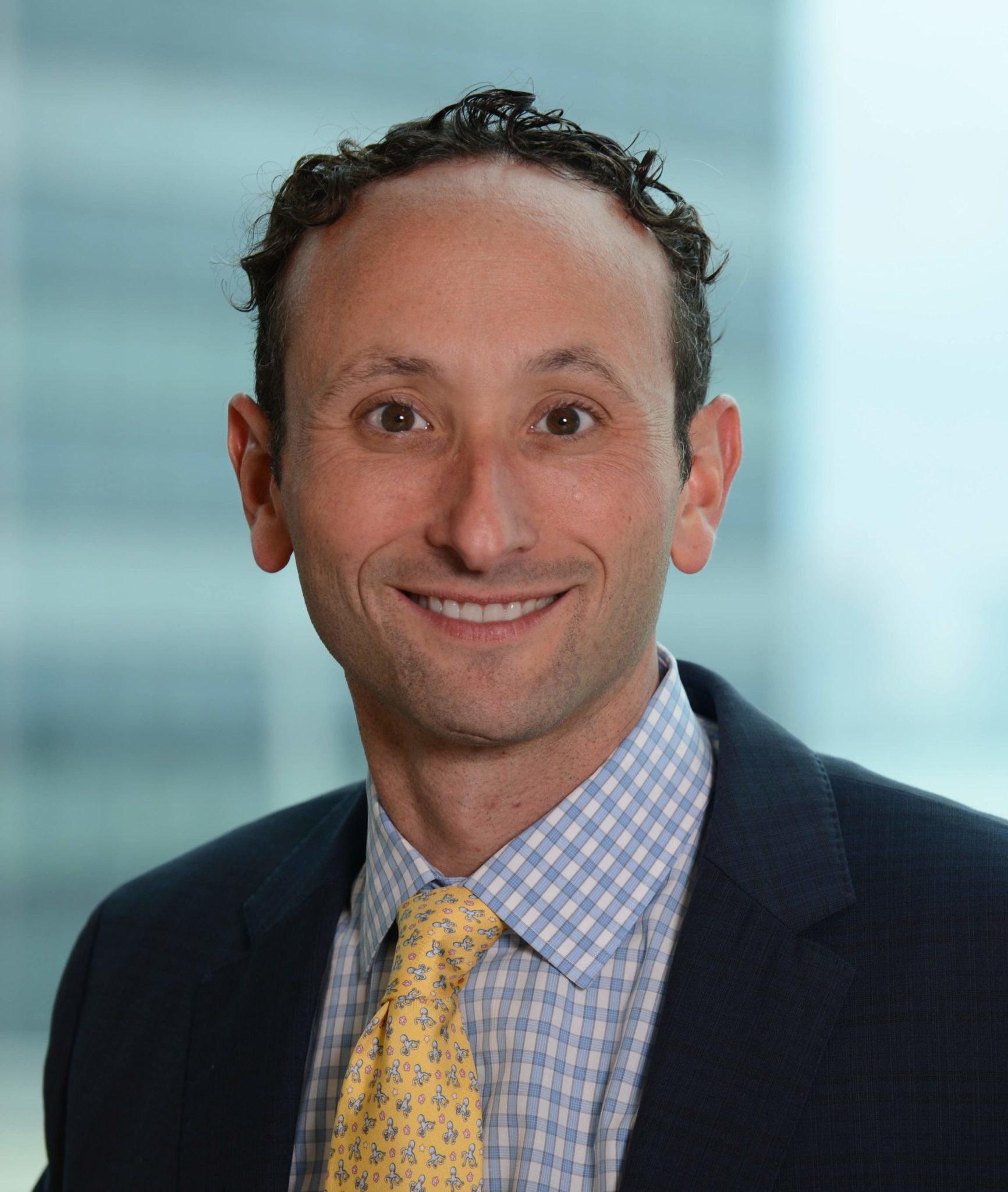 Insight into the coronavirus impact on commercial real estate

There’s a lot of economic comparisons between the Great Recession and the coronavirus, but there are a couple of key differences this time when it comes to commercial real estate, says Marc Shuster, a partner at the Berger Singerman law firm.

Shuster brings a lot of insight from representing family offices, high net worth individuals and private equity funds. Those groups have been major players in the real estate investment world in the post-recession era.

One key one difference is real estate was often highly leveraged in 2008 with some loans being granted at 90 to 95 percent of the value of a property, he said. Most banks now would only grant loans that are 50 or 60 percent of value.

“You don’t have a drowning in debt problem,” he says.

Another key difference is he thinks the world is a kinder place than in 2008. He expects more lenders will be willing to grant forbearance to borrowers in hard-hit fields, such as hotel operators. He’s doubtful that many landlords will proceed right to foreclosure actions.

Just before his interview with SFBW, Shuster was talking with a client who owned four hotels about seeking a 90-day break in loan payments. “That’s evident of what you are talking about,” he says.

Another buyer wanted a seller to hold off on the deal closing of a sports-related facility for 90 days because some investors in the group were a bit spooked by the virus. He thinks most sellers will be willing to accommodate such requests. He really doesn’t want to work with sellers who won’t.

Shuster is optimistic that the travel and hospitality industry will rebound once things settle down a bit. “Travel is one of the hallmarks of as humans. We can’t stay huddled up in a dark room in the interior of our houses like we are expecting a hurricane or tornado hit for 30 days.

So where might real estate investors put their money now?

“The shining beacon is storage,” says Shuster, whose client roster includes a multibillion storage giant based in New York. He still has investors very interested in self-storage complexes. They are relatively easy to build, can generate cash flow quickly and can ultimately yield a 7 to 9 percent return, which is a lot in a world starved for investment yields.

There’s even the “Storage Wars” affect where people forget about their units and default, he says. The storage center owners sell the merchandise and can then re-rent units at a higher price.

Shuster said apartment buildings represent the second sector that he thinks will remain strong for investors. The concept of investing in “heads in beds” is still attractive and many tenants will likely release these days rather than look for a new place when their leases are up.

When it comes to single family homes, he doesn’t expect luxury housing to take the pricing haircuts seen during the Great Recession, when the prices of some mansions were down 50 percent. There may be small price cuts, but nothing to that degree.

From a legal perspective, the coronavirus should make force majeure clauses in real estate contracts more common, he said. (Force majeure means conditions beyond someone’s control prevents them from fulfilling a contract.)

Contracts with clauses related to terrorism emerged after the 9/11 attacks and now contracts may need to include language about what happens when a pandemic is declared by the World Health Organization, he said.