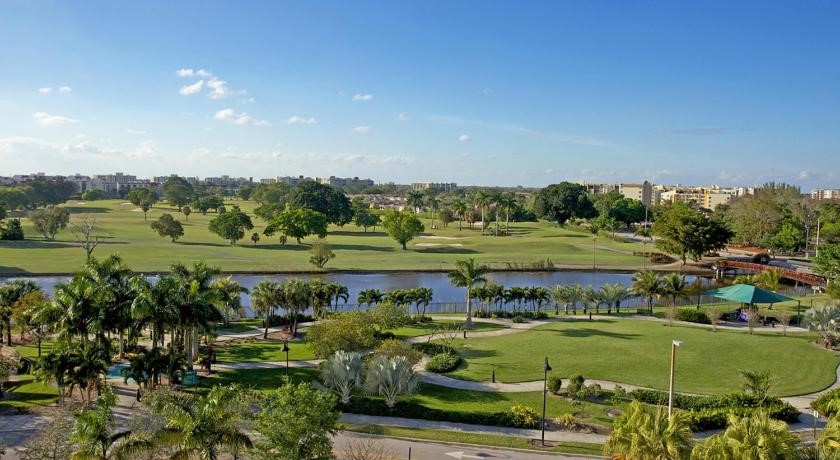 Victorville West Limited Partnership announced the country club and its two golf courses are permanently closed for business amid a county order shutting down golf courses as non-essential businesses.

“It’s a very sad day for our Inverrary family, but the Broward County Administrator’s Order has caused the Inverrary golf courses and all related property operations to officially shut down, and because the golf courses do not have the economic ability to reopen, both courses have been permanently closed for business,” said Nick Fortunato, general manager of the Inverrary Country Club. 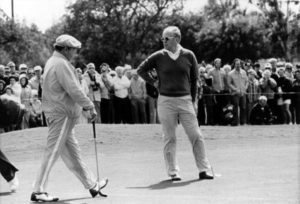 The club was one of the top golfing destinations in the U.S for decades after it opened in 1970. Gleason moved to Inverrary from the Miami area and from 1972 to 1980, he hosted The Jackie Gleason Inverrary Classic.

Tom Weiskopf, Lee Trevino, Jack Nicklaus and Johnny Miller were some of the big names that were Inverrary Classic Champions.

The name switched to the Honda Inverrary Classic in 1982 and the Honda Classic, now played at PGA National in Palm Beach Gardens, is still one of the top tournaments in South Florida.

There was no immediate announcement of plans for the acreage, but there has been a wave of redevelopment of golf courses into residential projects in South Florida.

Pulte Homes, one of the nation’s largest residential developers, is currently developing townhomes and single-family homes on the former Oaktree Course in Oakland Park.