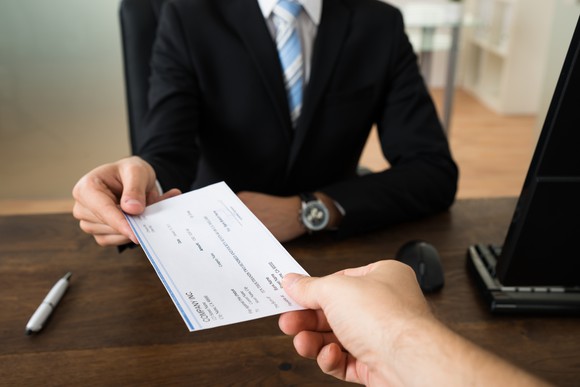 Is Your Income in the Top 1% in Your State?

Here’s how much you need to earn to be in the top 1% of income earning families in your state.

Since 1979, the average inflation-adjusted income of the top 1% crowd has grown by 200.5%, according to research from the Economic Policy Institute. Has your income kept pace? Read on to see how much you need to earn to be in the top 1% in your state, and the one thing that could be more important than a high income to your future financial security.

Digging into the data

Between 2009 and 2013, the top 1% of income-earning Americans captured at least half of all income growth in 24 states, and as a result, it’s gotten more difficult to reach that top-income-earner status.

Nationally, a family’s income has to be at least $389,436 to qualify as being in the top 1%; however, your annual earnings need to be significantly higher than that to achieve this status in 12 states.

For instance, a family’s income needs to eclipse $659,979 in Connecticut to reach the top 1%, due in large part to the state being home to many high-paying insurance and hedge-fund jobs. If you live in Connecticut’s Bridgeport-Stamford-Norwalk area, then your income would have to be above the $1 million mark to be in the top 1%. Perhaps unsurprisingly, the average income of Connecticut’s top 1% income earners is a nation-leading $2.4 million.

The following table shows you how much your family’s income needs to be in each of the 50 states to be in the top 1%.

Getting to financial security

If you don’t earn a 1%-worthy income, a disciplined savings strategy can still allow you to retire with an envy-inspiring nest egg.

Many workers can participate in tax-advantaged retirement savings plans offered by their employers. Yet, large numbers of Americans are failing to make the most of these powerful tools. According to Transamerica, the average worker is contributing only 8% of their income to retirement savings plans every year, and just 12% of participants are maxing out their contribution to these plans annually. Further, Vanguard reports that nearly one-third of participants are saving 4% or less of their income in 401(k) or 403(b) plans.

Similarly, many Americans aren’t making the most of IRAs, either. Additional dollars can be invested pre-tax in a traditional IRAs, or after-tax in a Roth IRA, depending on your income. People under 50 can contribute up to $5,500 of income to either a traditional IRA or Roth IRA, and people over 50 can contribute $6,500 to either of those plans in 2017.

Workers who are self-employed could be under-saving too. Self-employed individuals can invest pre-tax earnings in retirement plans, including solo 401(k) plans and SEP IRAs.

If you’re moonlighting, you can max out your retirement plan at work and set up a SEP IRA to save your self-employment income. You can contribute lessor of 25% of your compensation, or $54,000 to a SEP IRA in 2017.

Obviously, there are a lot of savings opportunities available that can be used to amass wealth, however, one word of caution. Calculating the contribution amounts across multiple retirement plans can get complex, so sit down with your tax professional to discuss your options before making your contributions.

In order to get to the point where you’re saving the maximum allowed, it can help to take small steps. If you can’t hit your maximum immediately, increase your contribution rate by 1% to 2% per year until you hit the limit. This strategy won’t get you to financial freedom as quickly as maxing out contributions immediately, but it can help you avoid busting your budget.

Also, don’t forget about the importance of saving sooner, rather than later. Due to compound interest, saving more money earlier in your career can have a big impact on your retirement savings; especially if that money is being invested in assets that can appreciate, such as stocks. For example, a person contributing 20% of their family’s $75,000 in income from age 30 to age 65 could end up with a nest egg valued at $1.67 million, assuming a hypothetical 6% annual return.