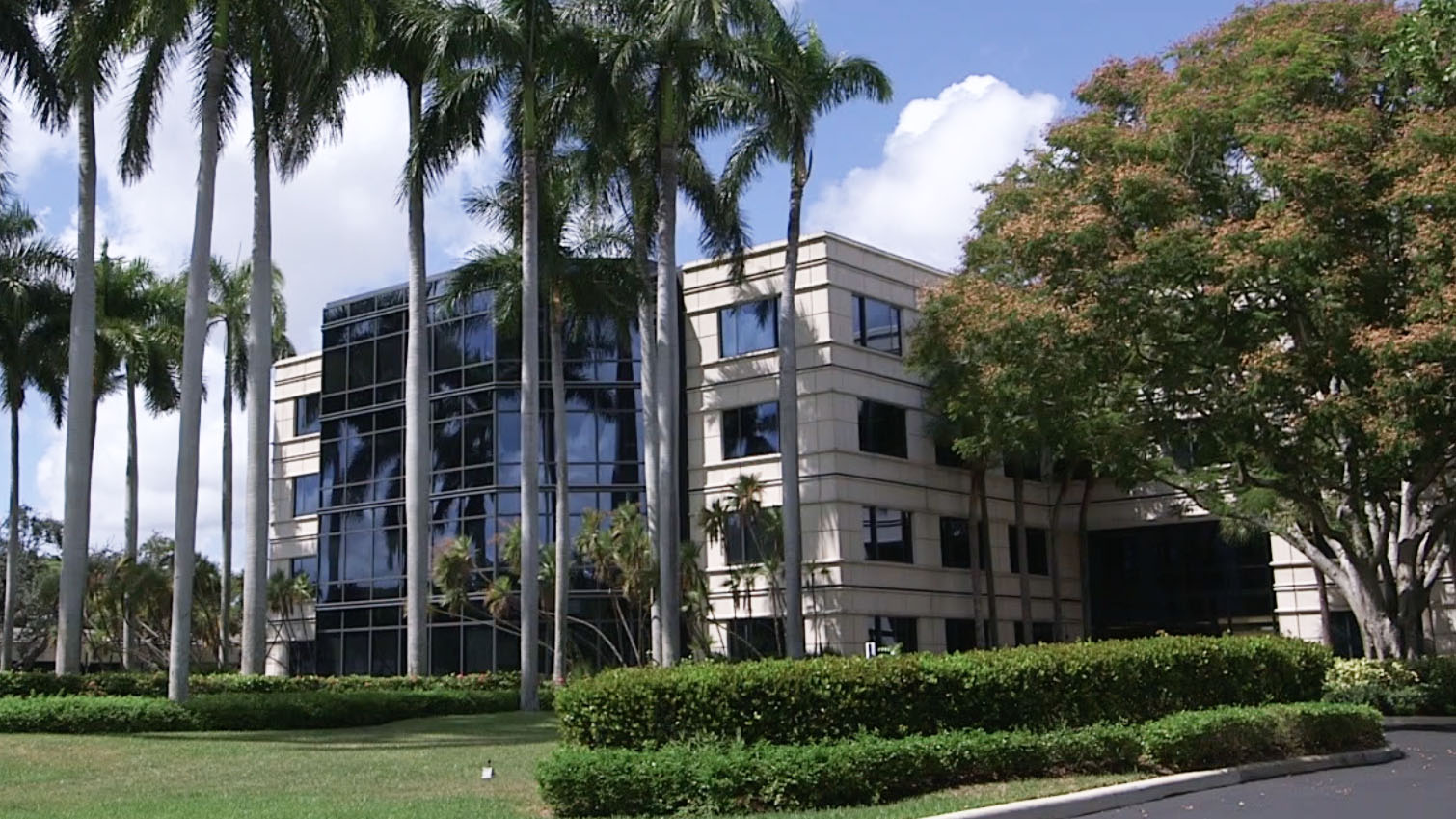 Everyone wants to know what treatments work best to fight COVID-19, and Agilum Healthcare Intelligence is crunching the numbers to seek answers. 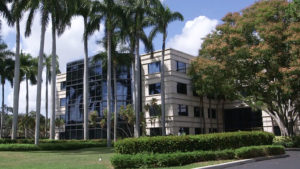 The headquarters for Agilum Healthcare Intelligence in Deerfield Beach

The Deerfield Beach company has worked with New York City’s respected Langone Health to look at how some established drug protocols work, but other hospitals are trying the treatments as well. Agilum’s COVID-19 data covers more than 30,000 patients at 500 hospitals nationwide.

Agilum provides hospitals and pharmacies real-world data to predict the growing demand of certain drug inventories for the treatment and supportive care for COVID-19. For example, there was a surge in demand for some antimalarial drugs used to treat COVID-19 patients, after President Donald Trump promoted them as beneficial without citing medical evidence.

Agilum was based in Nashville when it was acquired in 2015 by sister company Sentry Data Systems, which was already in Deerfield Beach. The acquisition gave Sentry a brand that provided analytics as its primary service offering, said Travis Leonardi, a pharmacist who is CEO of both companies. He has been CEO of Sentry since 2003. 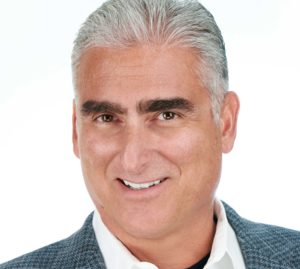 Sentry Data Systems has 300 employees and Agilum has 50. Revenue has more than doubled over the past five years, but Leonardi says sales figures are not disclosed. Abry Partners of Boston is the largest owner of the companies, and Leonardi, who is a serial entrepreneur, is the second-largest shareholder.

This is big data

The scale of the companies’ operations and data collection is world class and unique.

More than 11,000 hospitals, clinics, integrated delivery networks and pharmacies across the country rely on Sentry’s integrated platform for their procurement, drug use and compliance solutions, the company says. Since 2003, Sentry’s solutions have processed nearly 11 billion dispensations on over 2.5 billion claims. Sentry estimates it has helped health systems realize more than $16 billion in savings to help them better meet their safety missions.

Leonardi said the companies have about 140 million to 145 million patients in their databases. A key aspect is the data includes longitudinal patient records that incorporate information over time to provide a holistic view of a patient’s medical history. The aggregated data de-identifies individual patients.

There is no other company in the United States that has a pharmacy-centric look down to the 11-digit national drug codes used per patient, per disease, per comorbidity in a longitudinal fashion to determine how the outcome could be impacted by the use of the drug, Leonardi says. This allows a health care organization’s pharmaceutical and therapeutics committee to look at the data and say, “Here’s my formulary. Here’s my drugs. This is what they’re costing me. How is it comparing to the outcome and the total cost of care, and the total quality associated with what we’re seeing in this census population, which is the real-world data?” 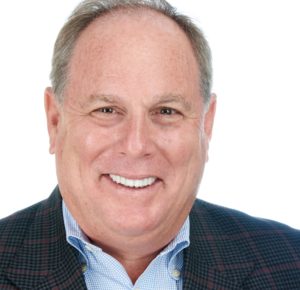 William Kirsh, who is chief medical information officer at Agilum and chief medical officer at Sentry, worked with analytics teams at hospitals to study the survival rate of COVID-19 patients. The study has looked at multiple drug regimens and provided subsets on patients with comorbidities and without. Results were broken down by age groups and race will soon be added.

On April 25, a report from Agilum said it analyzed dispensation data from 48 hospitals representing 30 percent of the hospital beds in New York state in an ongoing COVID-19 study that started March 1.

When it comes to COVID-19, there is no formally approved treatment (as of press time), but doctors are taking drugs approved for other uses and seeing if they might help patients. Real-time data from Agilum is especially helpful since there hasn’t been enough time to complete clinical trials for COVID-19 treatments. It’s not uncommon for doctors to look at different treatment modalities in real time, Kirsh says. He has done so in his own medical practice.

Regimens tracked by Agilum include the antimalarial drugs hydroxychloroquine (HCQ) and chloroquine (CQ) and the antibiotic azithromycin as well as a variety of other protocols.

“One can see possibly a better approach to patients not receiving azithromycin,” Kirsh says. Doctors can also look at demographic details when it comes to a regimen’s effectiveness.

After SFBW’s interview, the FDA issued a statement on its website on April 24 that HCQ and CQ can cause abnormal heart rhythms, so they should only be used in clinical trial or hospital settings where patients can be closely monitored. Echoing Kirsh’s point, the FDA said risks from HCQ and CQ might increase when they are used with azithromycin. An April 25 press release by Agilum said the FDA’s warning mirrored real-world evidence published by Agilum on April 7.

“We’re glad to see federal agencies beginning to offer their perspective on what they are seeing, because even without clinical trials to guide us, we have to treat patients based on evidence from as many valid data points as are available,” Kirsh said in the press release.

Before the FDA’s statement, Trump faced some criticism after promoting HCQ, while Anthony Fauci, the nation’s top infectious disease specialist, was more cautious. Some doctors were worried about side effects, especially for patients with certain types of heart conditions.

Leonardi said it’s unfortunate to see health care treatments being politicized and, at times, he’s alarmed by what he sees on news reports. “Our observation with the drug treatments are what’s happening. Not speculation or guess.”

Beyond the previously mentioned treatments, Agilum was collecting data on Genentech’s anti-arthritis drug Actemra (tocilizumab) and Kevzara (sarilumab), an arthritis treatment developed by Sanofi Genzyme and Regeneron. For 428 patients, the survival rate when one or the other was used was 85.3 percent as of April 23.

Agilum was also collecting data on AbbVie’s HIV drug Kaletra (lopinavir/ritonavir) and Fujifilm’s influenza treatment Avigan (favipiravir). The survival rate is 94.3 percent when one or the other is used, but the sample size on April 23 was smaller at only 35 patients.