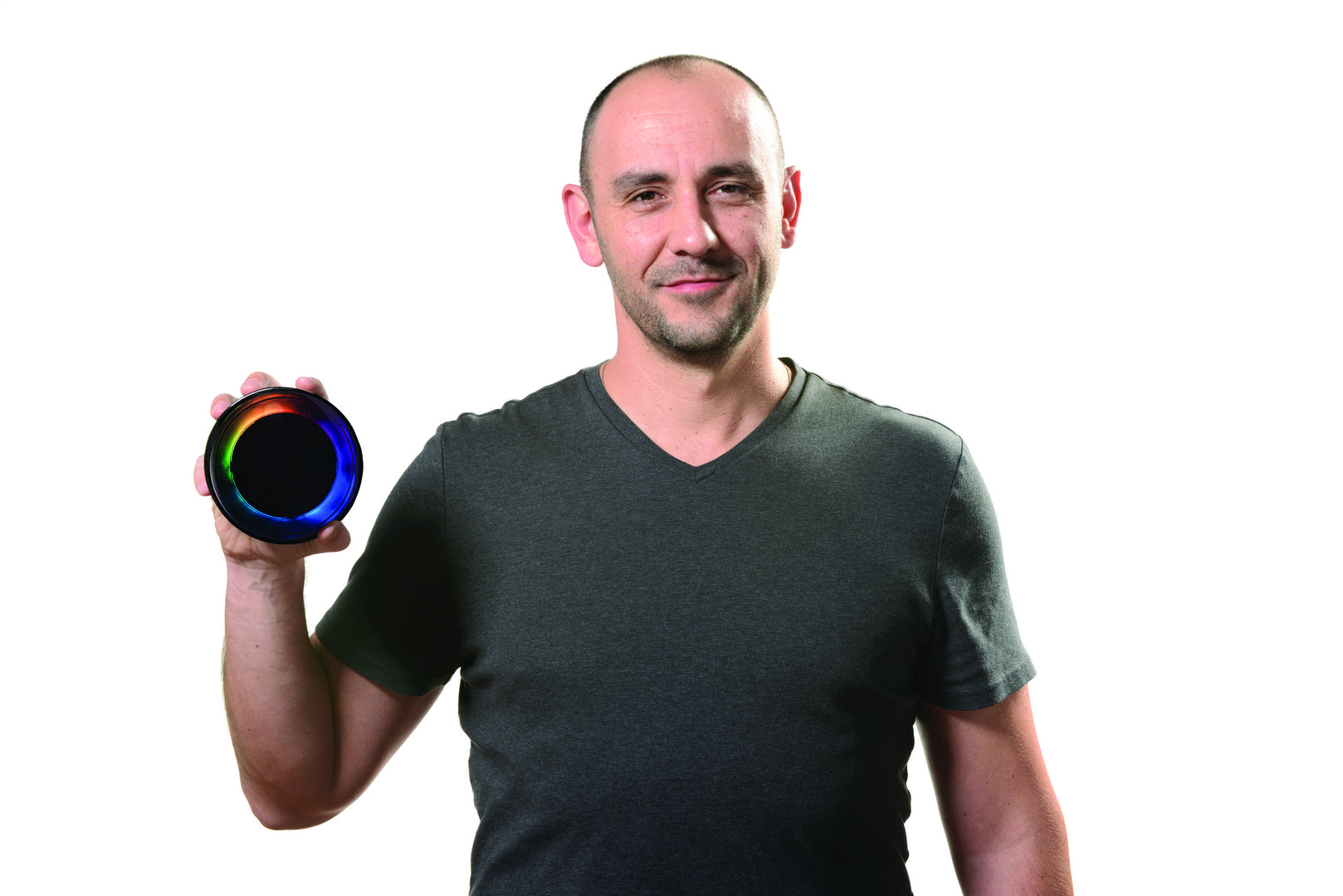 Matrix Labs, an early-growth company from Miami Beach, is jumping into the world of the internet of things in a big way.

Its sister company, AdMobilize, is already making money from its AdBeacon computer vision analytics platform, which has more than 2,500 customers. (Readers might remember AdMobilize was included in an April 2015 SFBW article about Rokk3r Labs, which helps startups.)

Customers use AdMobilize to provide enhanced analytics for such scenarios as tracking effectiveness of digital signage and point-of-sale customer flow. Extending that into such areas as customer facial detection for customized offerings or automobile traffic analysis already brought it into the growing world of IoT. AdMobilize has raised more than $5.5 million and has 35 employees, primarily in engineering.

Matrix (matrixlabs.ai) launched its latest offering with a successful Kickstarter campaign that raised more than $100,000 and presold hundreds of devices. This resulted in significant industry recognition and media attention that has increased demand even further.

Saccoman is no stranger to creative fundraising and marketing. One of his previous ventures, an online therapy platform, gained national awareness when he was featured on “Shark Tank” in 2009.

Out of the box, it can replace devices such as the Amazon Echo or the Nest Cam, but its initial target is developers that would use the hardware and software platform to build a variety of IoT devices. This month, the company launched Matrix Creator, a developer-centric IoT hardware building block. The plan is that some of those resulting creations turn into high-volume, successful products that leverage the same platform.

Starting any new developer platform is not easy, but the Matrix Creator plugs directly into a Raspberry Pi—a credit card-sized, single-board computer—and immediately extends multisensor capability to a huge, existing community of developers and makers. The possibilities are endless, but the initial marketing includes home automation, health care, security, robotics, retail and enterprise.

AdMobilize has partnered with Verizon Wireless and Adams Outdoor Advertising for digital signage. The units are now for sale on Amazon and at AdMobilize.com. Locally, it is partnering with Citrix Systems to help create workplace-of-the-future office automation. It is also in discussion with the Miami Beach Police Department for use with vehicle detection.