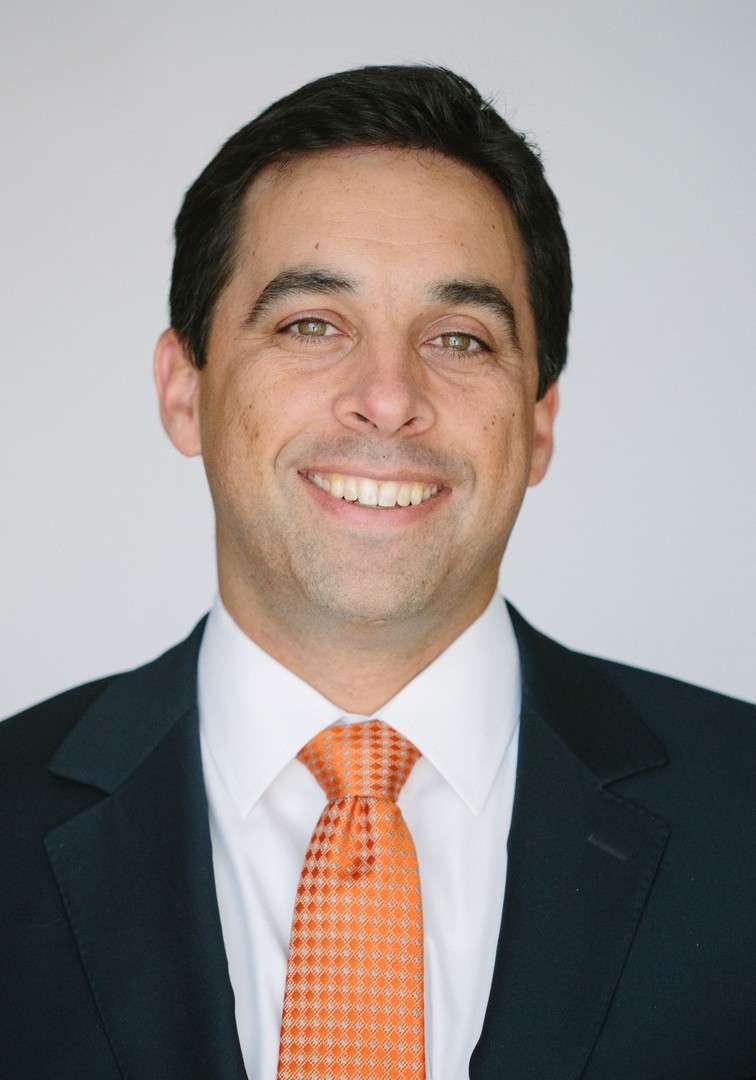 Miami will take the global stage with an October conference that will draw mayors from around the world.

The John S. and James L. Knight Foundation on Thursday announced $200,000 in support to CityLab 2016, an annual conference that brings together mayors and city leaders to share and build new ideas in urban innovation and governance. At the last conference in London, mayors and urban leaders representing 133 cities and 44 countries gathered to share innovation and effective practices in urban governance

In its fourth year, CityLab convenes the world’s most creative mayors and city practitioners along with artists, academics, funders, and other public- and private-sector leaders focused on improving cities and identifying solutions, according to a Knight Foundation press release. Previous CityLab summits have been hosted in Los Angeles and New York, as well as London.

CityLab: Urban Solutions to Global Challenges will be held in Miami from Oct. 23-25, and is presented by The Atlantic, the Aspen Institute and Bloomberg Philanthropies.

Miami’s burgeoning financial sector, emerging startup and tech ecosystem, strong arts and cultural assets, and unique diversity will be woven into the summit’s content on and off stage. Sessions will address topics of central importance to Miami and CityLab’s global audience, from the challenges of migration and changing demographics, to global health priorities and sea level rise, to affordable housing and economic inclusion.

“The event puts Miami on a global stage – as a place where leaders and problem-solvers meet to discuss ideas that can make our community and our world better,” said Matt Haggman, Knight Foundation program director for Miami. “It is a chance to showcase local innovation and share lessons, while learning from some of the greatest minds in urban transformation.”

“We’re looking forward to bring CityLab to Miami. It will provide a fascinating backdrop for our gathering,” says Margaret Low, president of AtlanticLIVE, the events division of The Atlantic. “We can’t wait to soak up what the city has to offer and to once again benefit from the support of Knight Foundation.”

With a focus on Latin America, this year’s gathering will also include finalists in Bloomberg Philanthropies’ 2016 Mayors Challenge, including leaders from Latin America and the Caribbean. CityLab will commence after a private, daylong mayors-only session called the Mayors Innovation Studio. Hosted by former New York Mayor Michael R. Bloomberg, the studio focuses on the art and science of mayoral leadership and the specific tools and techniques that mayors are using to create more innovative, flexible and adaptive local governments.