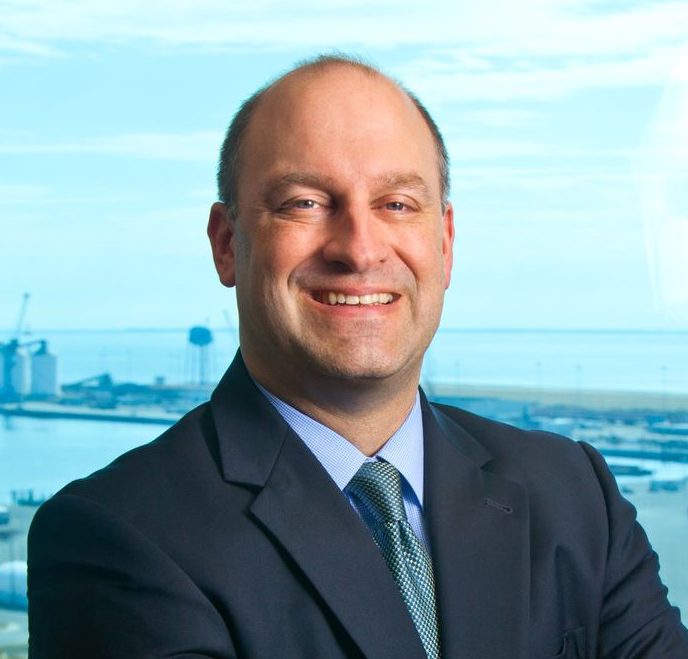 Jonathan Daniels, executive director of the Port of Gulfport, Mississippi 2013 will be the new CEO and director of Port Everglades, Broward County Administrator Bertha Henry announced. 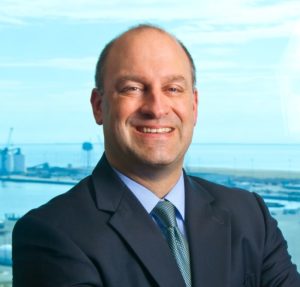 His tentative start date is June 29.

“Port Everglades is a dynamic economic engine for Broward County that will benefit from Jonathan’s business and economic development expertise,” Henry said in a press release. “The search for a director who could lead our seaport into the future was exhaustive, and I am confident that we made the right choice, as demonstrated by the Commission’s confirmation of his appointment.”

“I am honored to have been selected. I look forward to working with the board of county commissioners, the county administrator, the hard-working and dedicated employees of Port Everglades and its diverse business clientele,” said Daniels.

Broward’s seaport is a global gateway for cargo, cruise and petroleum that is undergoing a $1.6 billion expansion.

Daniels serves on many boards and committees, including the American Association of Port Authorities and the American Heart Association. He is a graduate of The Citadel where he earned a bachelor’s degree in political science, and the Maine Maritime Academy where he was a master of science candidate in maritime management. His professional education includes studies at the U.S. Army War College, Thomas College in New England, and the University of New Orleans where he completed the International Program for Port Planning and Management.