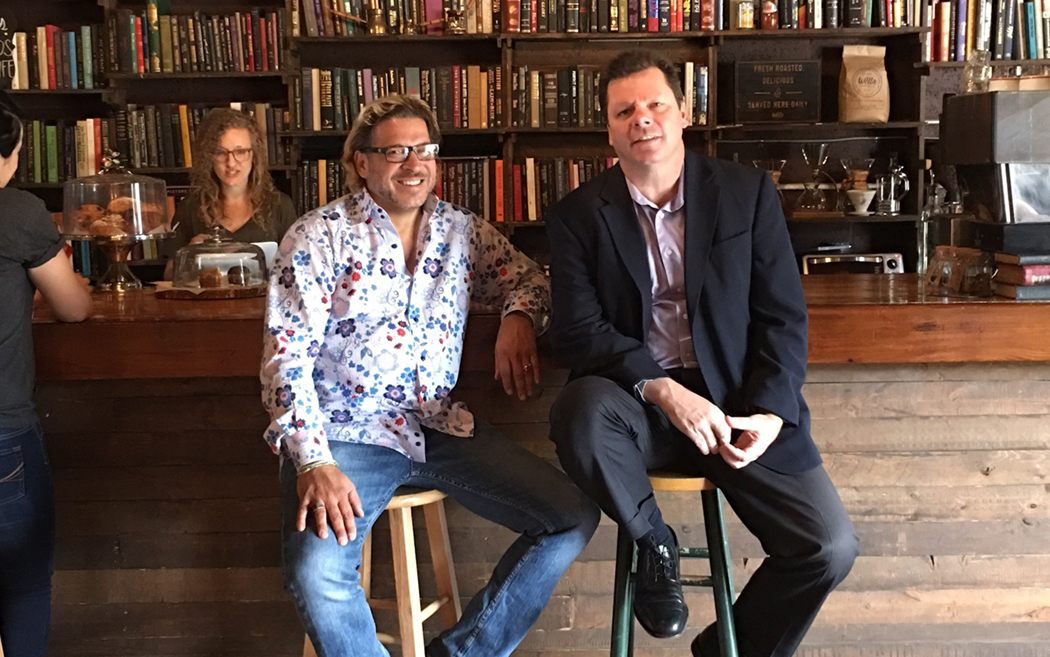 Off Ramp to Success

The partners at The South Florida Accelerator have a long history as angels in startups, including Skype, Baidu and D-wave, which have turned into billion-dollar companies. Christopher Malter, Neil Adams and Thomas Buchar have combined their extensive experience to launch Florida’s first “off-ramp” technology accelerator.

What is that? Off-ramping capitalizes on the technology demands of corporations, thus expediting the commercialization of new technologies. TSFA increases the commercial viability of intellectual property while simultaneously generating and matching human capital and talent to each new technology.

TSFA’s largest differentiator regionally is its strategic partnerships, which, at the onset, provide many of its startups the ability to create intellectual property that can be off-ramped rapidly for acquisition or carried through to commercial viability.

TSFA’s relationships with universities, incubators, other accelerators and venture capitalists are essential parts in developing the region’s portfolio and delivering a favorable ROI to stakeholders. The team also has extensive experience with cross-border alliances and transactions, which will enhance South Florida’s position as a global innovation hub.

South Florida’s development of its innovation economy is at its genesis. In the last three years, several incubators and shared space offices have begun to take root and support a broader strategy to foster entrepreneurs and bring their ideas to fruition. Magic Leap, Modernizing Medicine, MDLive and numerous other startups have generated substantial funding, but South Florida needs more. The Kaufman Foundation recently announced that South Florida is ranked second in startups behind Austin, Texas. Yet the region ranks 39th out of 40 in scaling. Why? Lack of funding and ability to effectively grow companies.

TSFA’s mission is to identify visionary entrepreneurs and facilitate the formation of ideas and concepts. It helps to do this by providing a clear path to success through a global ecosystem of innovation resources. TSFA is quite passionate about accelerating the maturation of new technologies and the generation of jobs in Florida’s innovation ecosystem.

“Our strategic partners get early access to tailor-made innovations in a cost-effective manner and in a shortened time-to-market environment,” Malter says. “Investors and venture capitalists will receive lower-risk investment opportunities. Ultimately, we are here to add to the region’s GDP and foster job growth.”

Most recently, Citrix and TSFA announced a strategic partnership to advance new technologies and support South Florida’s burgeoning innovation ecosystem. As a co-founding sponsor, Citrix will have a seat on TSFA’s selection committee and will be allocated three industry-specific, accelerator-sponsored NewCo forums annually. Citrix will hold a seat on the boards of the TSFA and Innovation Florida, its nonprofit advocacy organization dedicated to the advancement of innovation.