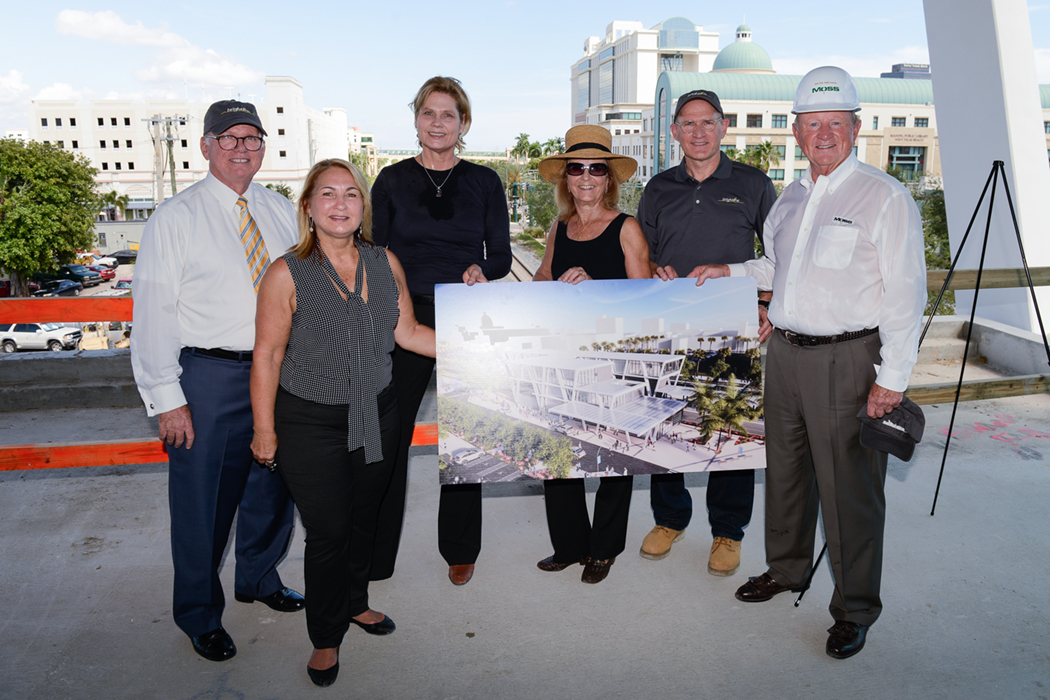 ► The Brightline high speed rail service held a topping-out ceremony for its station in West Palm Beach, which is being built by Moss Construction.

► Rocco’s Tacos and Tequila Bar of Delray Beach reportedly is taking over the Blue Martini location at International Plaza in Tampa next year, according to the Tampa Bay Business Journal.

► Nitin Motwani, managing director of Boca Raton’s Encore Capital, said at a Bisnow conference that his company has formed a fund to raise capital for the $2 billion Miami WorldCenter project.

► Modernizing Medicine of Boca Raton has received a $38 million infusion of capital and is gearing up to add 100 new employees.

► Palm Beach County Business Development Board President and CEO Kelly Smallridge reported that, during the past 12 months, the organization has announced 27 relocation and expansion projects, creating 2,487 jobs and more than $100 million in capital investment.

► Luma at West Palm Beach has broken ground on its 245-unit apartment complex at 7110 Okeechobee Blvd.

► Florida Power & Light has installed half of the 1 million new solar panels it plans to add by the end of this year.

► New Water Capital of Boca Raton has bought The Worth Collection and W by Worth fashion companies in New York City.