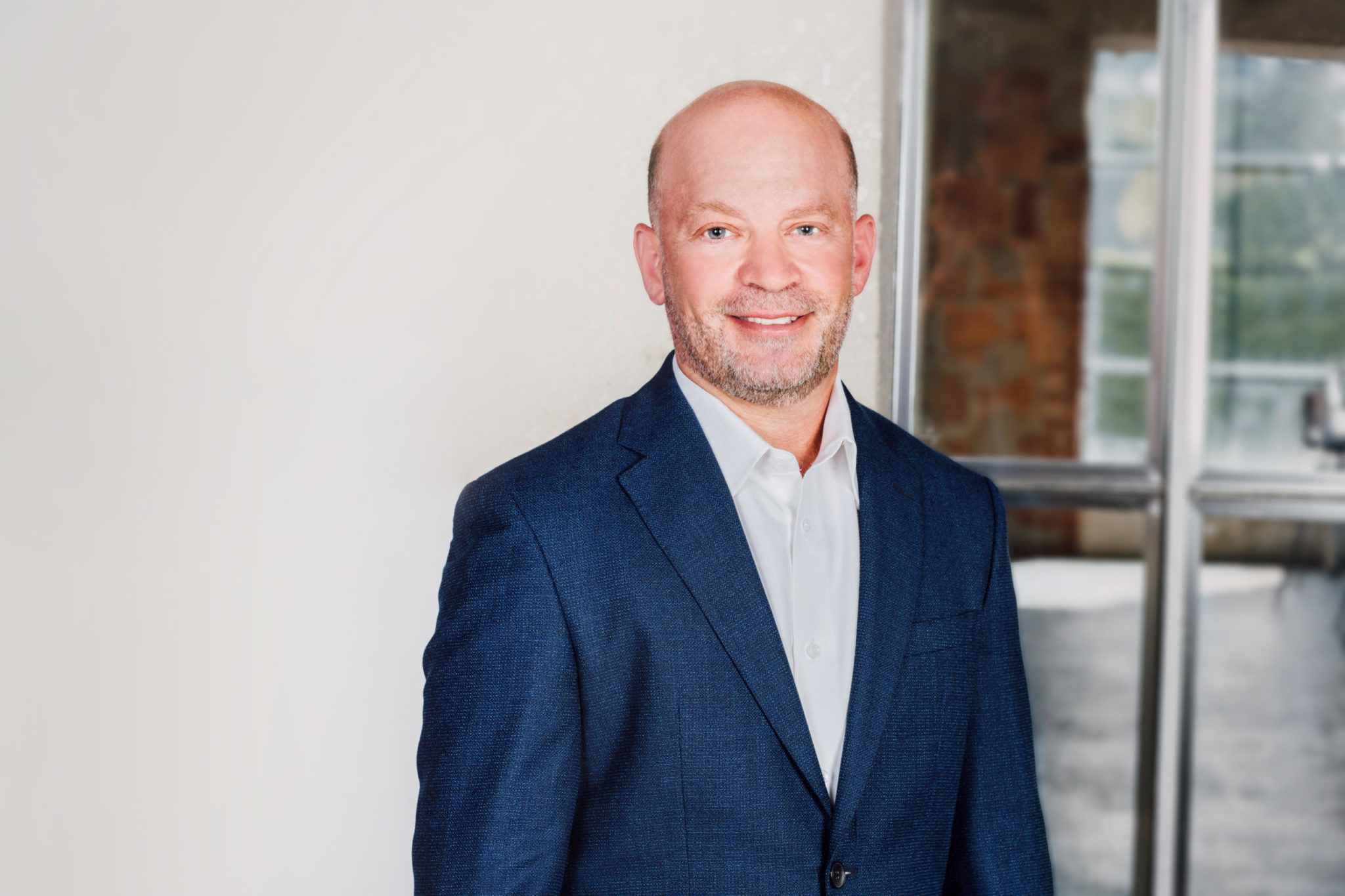 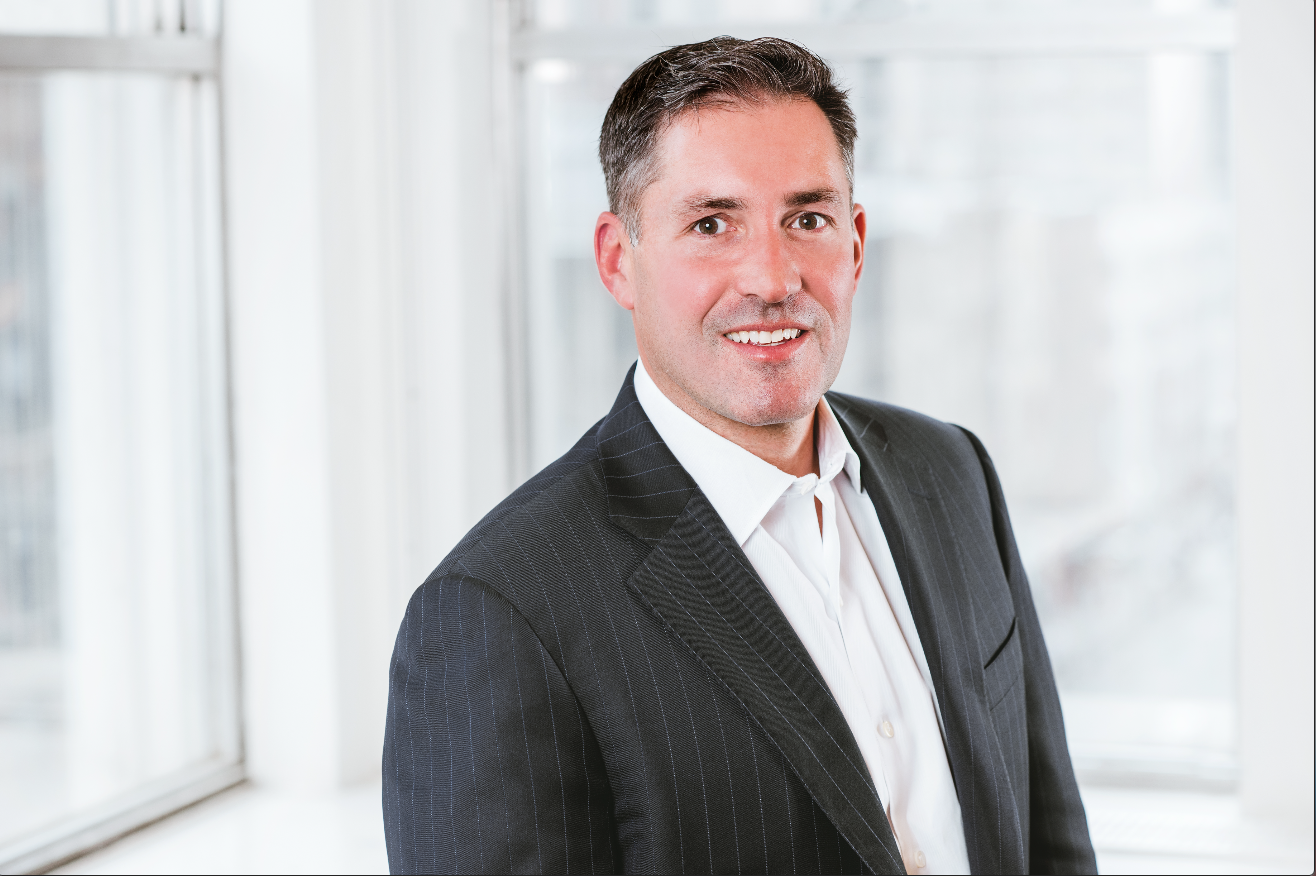 A national construction management and contracting firm is promoting from within.

Earlier this month, Plaza Construction announced that former president Brad Meltzer (featured image) was appointed as CEO and chairman of the board and former COO Christopher Mills (pictured left) was made president. The former CEO and chairman of the board Richard Wood retired after 41 years with the company. Plaza noted in a press release that Wood will maintain his seat on the board of Plaza’s parent company.

“It has been an honor to have known and worked with a builder as innovative and driven as Rich for the last 31 years,” said Meltzer in the release. “Rich’s tireless perseverance and passion for building helped shape skylines, but more importantly, shaped what we as a company thought could be possible. I thank him for his many years of service to the Plaza family and hope to one day leave behind a legacy as deep as his.”

Meltzer started with Plaza as an intern in 1989 and founded the Miami office in 2002, the company’s first outside New York. In his new position, Meltzer will focus on “geographic expansion, market sector diversification and the firm’s strategic growth initiatives.” He also plans to invest in Plaza’s diversity and professional growth while enhancing marketing initiatives.

For his part, Mills will “continue to drive client satisfaction and operational excellence, project control, safety, innovation, operations, and technology.” Now with the company for more than 30 years, Mills will continue his responsibilities as he supports Plaza’s controlled growth initiative.

Added Mills in the release: “Rich has left an indelible mark on my professional career and I have benefited greatly from his experience, while refining my own style and approach to the business. Now, Brad and I look forward to meeting this moment in our company’s history with strength and innovation and position Plaza to maximize the opportunities that lie ahead.”