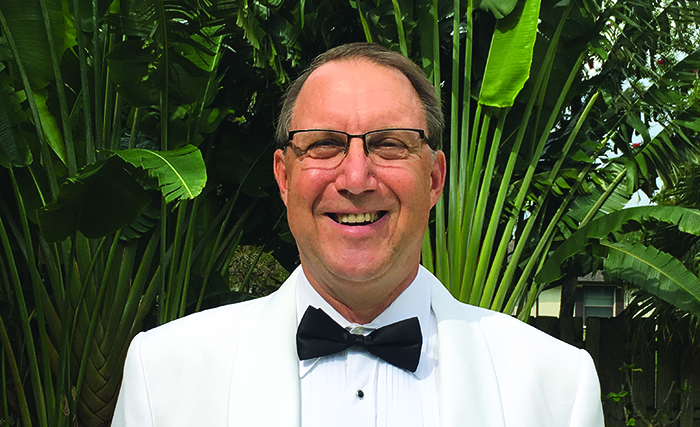 “I think a very big part of being an entrepreneur is diversification,” says 29-year-old Jason Mercier. His main source of income? Not the stock market. Not real estate. Not even the restaurant business. It’s poker.

Mercier, a Hollywood, Florida, native, has been ranked the world’s No. 1 poker player, winning $16.4 million in tournament poker. But the days of poker players being cowboy-like figures with $100 bills stuffed in their pockets are long gone. Mercier, and others like him, have to be good businessmen in order to have successful careers, says World Poker Tour commentator Mike Sexton, now 68, who has been a poker pro since 1985.

“People would ask me the difference between players of today and of the past, and, truthfully, it’s their education level,” Sexton says. “Players are much smarter, they eat better and exercise more. It’s just a different environment, more like the PGA Tour or the NFL or the NBA.”

Mercier, for example, must balance expenses, taxes, sponsorships and, as he says, diversification. “It’s important to never have all your eggs in one basket,” he says. “But I have a lot of money in play.”

His gambling basket includes both cash and tournament poker, sports betting and playing open-face Chinese poker on his phone. He also invests in real estate and has a food-delivery business.

Mercier says he has an accountant with deep knowledge of gambling tax law and keeps track of entry fees, for which he estimates he has paid more than $5 million.

Only 10 percent of the players earn money in most tournaments, so competitors often swap pieces of each other.

“The general public doesn’t have a good idea of how much action is being bought, sold and swapped,” Mercier says. “I’ll sell a lot of action on myself to reduce risk, which a lot of players do.”

Poker players make all kinds of proposition bets on things you might never think of. He says he had a “heavy action” on fellow pro Olivier Busquet, who won a mixed martial arts fight against JC Alvarado, another poker player, on April 21.

Mercier, who attended Sheridan Hills Christian School and then Florida Atlantic University, built up a bankroll playing poker online, then won $1.3 million in 2008 at age 21 in San Remo, Italy. He then hit for $325,000 in Barcelona, and was on his way.

“You need some kind of liquid amount, but there should be an amount you don’t need,” Mercier says. “Having it not sit in a bank is important. I’ve been working on it since San Remo.”

On April 20, Mercier entered a $25,500 buy-in tournament at the Seminole Hard Rock Hotel & Casino in Hollywood. The event allowed players to re-enter after they were knocked out; Mercier entered three times, only to finish 14th. The top 13 received prize money, and Mercier, who had his eye on $658,000 had he won, went home with nothing.

“Sometimes variance in poker will chew you up and spit you out, then step on your face as you are lying on your back helpless,” he says. “It can be a brutal game sometimes, but I can’t ever be too upset at a card game that has made me a millionaire and gives me all the freedom in the world.” ↵