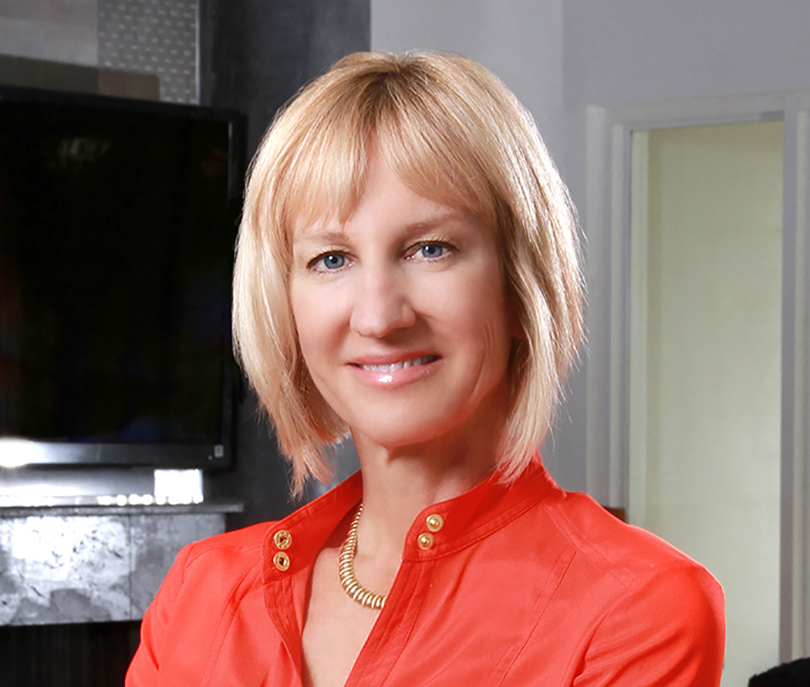 With increasing frequency, older Americans are becoming victims of financial crimes. It’s estimated that one in five older Americans have been exploited financially. Most victims are 80 to 89 and generally live alone, with women being the victim twice as often as men. Exploitation generally comes at the hands of caregivers, friends and—the majority of the time—family members.

An AARP study found that financial exploitation by family members involves larger sums of money than with strangers. A Merrill Lynch survey concluded that children were the perpetrators in nearly 71 percent of the cases. (Indeed, there was a well-publicized case several years ago involving New York philanthropist-socialite Brooke Astor that resulted in the imprisonment of her son for mismanaging her financial affairs. He was accused of grand larceny, fraud, conspiracy and for leaving his mother in deplorable living conditions.) Sadly, victims often don’t talk about financial crimes because of shame, denial and fear.

The wealthy elderly are a ripe target for scam artists, given that more than $18 trillion remain in the hands of those 65 or older. Also, because this wealthy group likely will live longer than non-affluent contemporaries because of their access to medical care and resources, their likelihood of being targeted increases—especially if there’s cognitive impairment, which happens to more than half of those who reach age 85.

The types of scams and financial exploits vary, but the internet creates additional opportunities for victimization.

Email phishing attempts are frequent; a writer might impersonate a family member asking for money to resolve an emergency.

Sometimes, scams involve requests to transfer funds in order to settle a phony tax issue. The Internal Revenue Service has experienced a surge of incidences in which scammers threaten arrest, legal measures and other scare tactics.

Personal and estate planning documentation is particularly important for the elderly. A durable power of attorney allows for a designated individual to step in to handle all non-medical affairs (such as paying bills, managing accounts and running businesses) of someone who becomes incapacitated or incompetent. The designation of a health care surrogate allows others to make routine and other medical decisions when the principal cannot voice his or her own decisions. A living will contains one’s instructions with regard to decision-making if he or she becomes incapacitated and life-prolonging procedures are being considered.

Without such documents, a person could become subject to guardianship, in which a court appoints a third party to make important decisions—which is not preferable, as the family could lose control of an elder loved one’s affairs.

Those vulnerable can address this potential threat by having ongoing conversations with trusted family members and other advisers. Transparency is an important element, along with educating family members on the frequency and types of financial scams targeting the elderly. Knowing who manages money, how bills are paid, who has access to accounts and passwords, and who has designated roles in estate planning documents are important discussion points within the communication process.

Working with your trusted advisers is a critical component of planning for and protecting your loved ones’ futures, as well as your own. ↵

Julie Neitzel is a partner and adviser with WE Family Offices in Miami and a board member of the Miami Finance Forum. Contact her at Julie.Neitzel@wefamilyoffices.com or 305.825.2225.