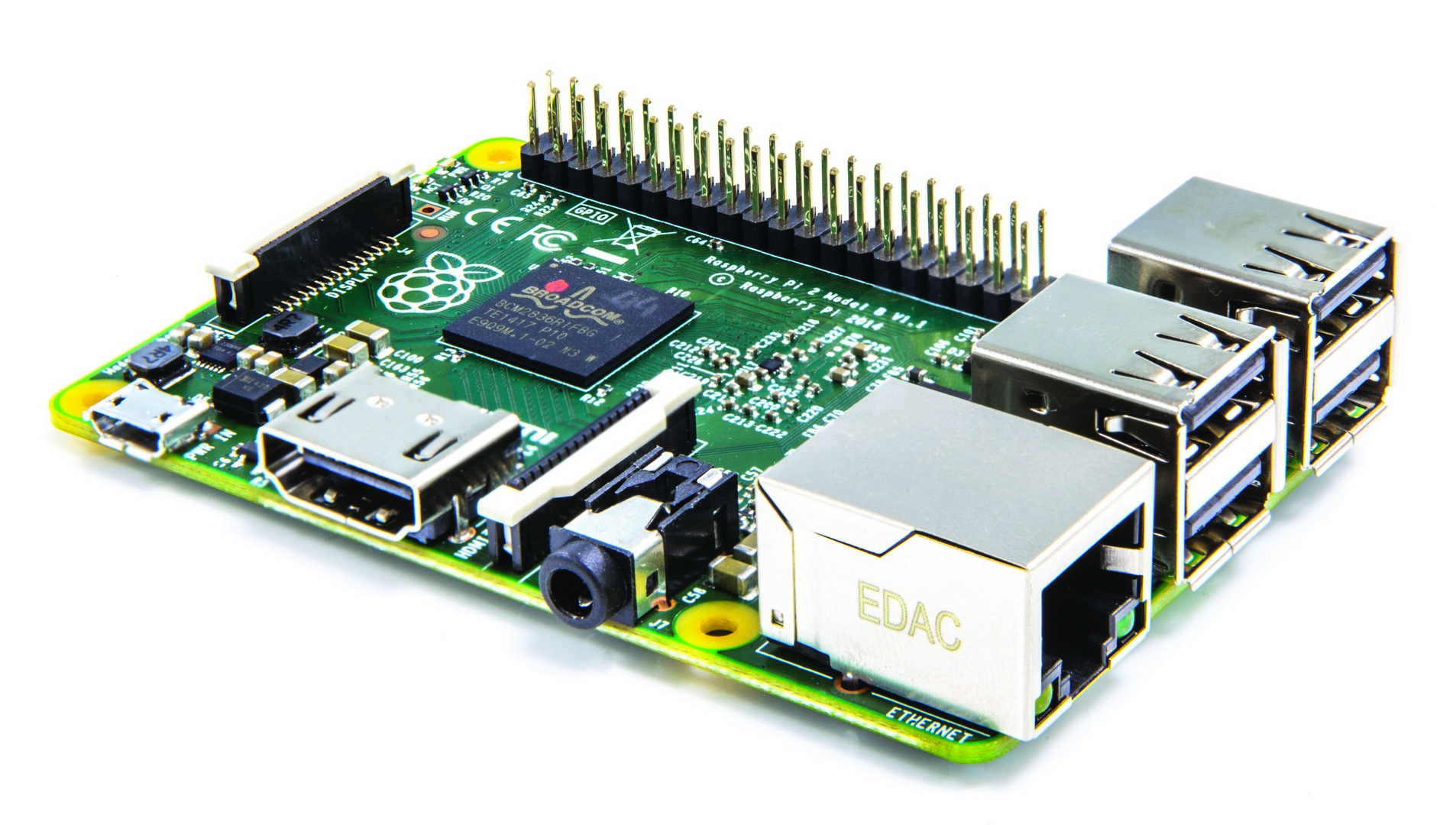 You may hear the term “disruptive innovation” discussed in relation to any significant industry or technology change. However, according to Clayton Christensen, the Harvard professor who coined the term and developed the theory, there is a more specific definition.

Christensen originally described disruptive innovation in the best-selling business book, “The Innovator’s Dilemma.” Simply described, it’s the process when a new product enters a market at the bottom as a low-performance, low-price application and then moves upstream over time, eventually disrupting established solutions. This happens because the improvements in technology advance faster than mainstream customers require for performance or added features.

The typical behavior for incumbent companies is to ignore the low-cost new entrants to a market and focus only on more profitable products at the high end of a market. The “disruption” happens when the new entrant solution is “good enough” for mainstream customers and the incumbents are delivering too many features at a high price to a shrinking high-end niche market.

We see a similar scenario happening in the thin client and PC industry today.

Four years ago, the original Raspberry Pi was introduced as a very low-cost computer targeted at the education and DIY (do it yourself) markets. The performance and feature set was not adequate or suitable to replace thin clients or business desktop computers.

However, with the Raspberry Pi 2’s CPU (central processing unit) and GPU (graphics processor unit) performance and desktop virtualization software improvements from Citrix, it’s possible to replace desktop PCs with a Pi 2 for most business users. There will continue to be high-end PC requirements for business applications like CAD and video editing, but this is a niche in the total $50 billion business PC market.

The low $60 cost of a Raspberry Pi and reduced support costs from centralized thin client management more than offset the software and server infrastructure required for virtualized desktops. Currently, industry analysts project desktop virtualization to grow from 10 percent to 20 percent based on the security and manageability of thin clients with virtual desktops. Perhaps, with the Raspberry Pi as the new entrant, the market will grow much larger. Expect to see some real disruption in 2016. ¿

Chris Fleck is on the board of the South Florida Technology Alliance and vice president of emerging solutions for Citrix Systems (NASDAQ: CTXS), a Fort Lauderdale company that provides secure delivery of applications and data.