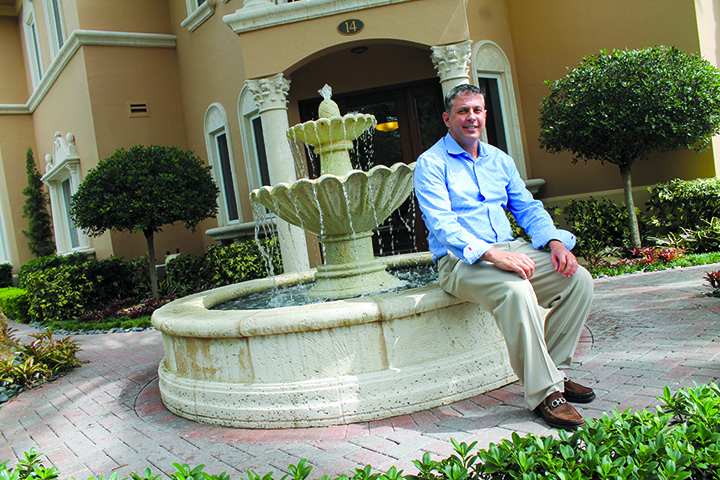 Many got used to minimal raises and bonuses during the recession, but now salaries have gotten back to where they were before the recession. The unemployment rate for those with in-demand talent in information technology and accounting is effectively zero percent.

“The question isn’t where they find a job, but which of the multiple offers dangling in front of them they decide to pursue,” says Kramer, president and CEO of Octagon Professional Recruiting and Octagon Technology Staffing.

Some employers are stunned about the cost of replacing talent. “It’s very difficult to explain to clients until they have lost a couple of key employees or hires that this isn’t 2008 or 2009 anymore,” Kramer says. “Some understand quickly, but many learn the hard way. The days of throwing a minimum salary range on the table has changed to getting people at or above the maximum of the salary range.” Signing bonuses are coming back in vogue, Kramer says.

One advantage Kramer has is being in the field since the early 1990s when he worked at Career Associates and as a senior corporate recruiter for Ryder System. He came back from Ryder to open a downtown office for Interim, which had bought Career Associates, in 1995 and also worked for its successor company Spherion as a vice president covering multiple offices.

One of his frustrations at big companies with multiple offices was losing contact with clients who could end up being handled by another office.

“I love meeting, connecting with them and staying in touch and being an extension of the organization,” Kramer says. Understanding the corporate cultures at his clients” businesses helps him match candidates.

He started Kramer professional staffing in December 2000 and built it into a three-office operation in Miami-Dade, Broward and Palm Beach counties. The company was acquired in 2006 by Allegis, one of the nation’s largest privately held staffing companies. He stayed on with Allegis until 2008.

About five years earlier, he had started an IT consulting firm, FAS Group, that was absorbed by a large local professional services firm in late 2009.

Octagon combines Kramer’s passions for both professional recruiting and IT with its two divisions:

Octagon Professional recruiting works in the fields of accounting, finance and HR, both permanent placement and contract staffing.

Kramer has grown his operations to three offices: Blue Lagoon near Miami International Airport, the southern edge of downtown Fort Lauderdale and another on Glades Road in Boca.

SFBW interviewed Kramer at the Fort Lauderdale office, which is on Rose Lane off of Andrews Avenue. Surrounding his desk are collectible posters for martial arts.

So what make Octagon different?

“We like to be really good listeners,” he says. “Many recruiters and recruiter firms spend too much time telling the client what they think they need.”

Every company has a different culture, so it’s important to listen closely to understand that, he says.

Second, Kramer says members of his team have backgrounds in the fields in which they are hiring.

“We know the questions to ask,” says Kramer, who majored in accounting at Florida State University and was a CPA with Arthur Andersen. “Most of us come from the backgrounds we work in.”

The result is clients have to interview a smaller slate of candidates because Octagon understands what the client wants, Kramer says. That saves his clients time and confusion.

Kramer says referrals are the bread and butter of Octagon’s work, but it also utilizes an array of social media, including Twitter, Facebook and LinkedIn.

With so many changes, these days you need to stay on the cutting edge. ?