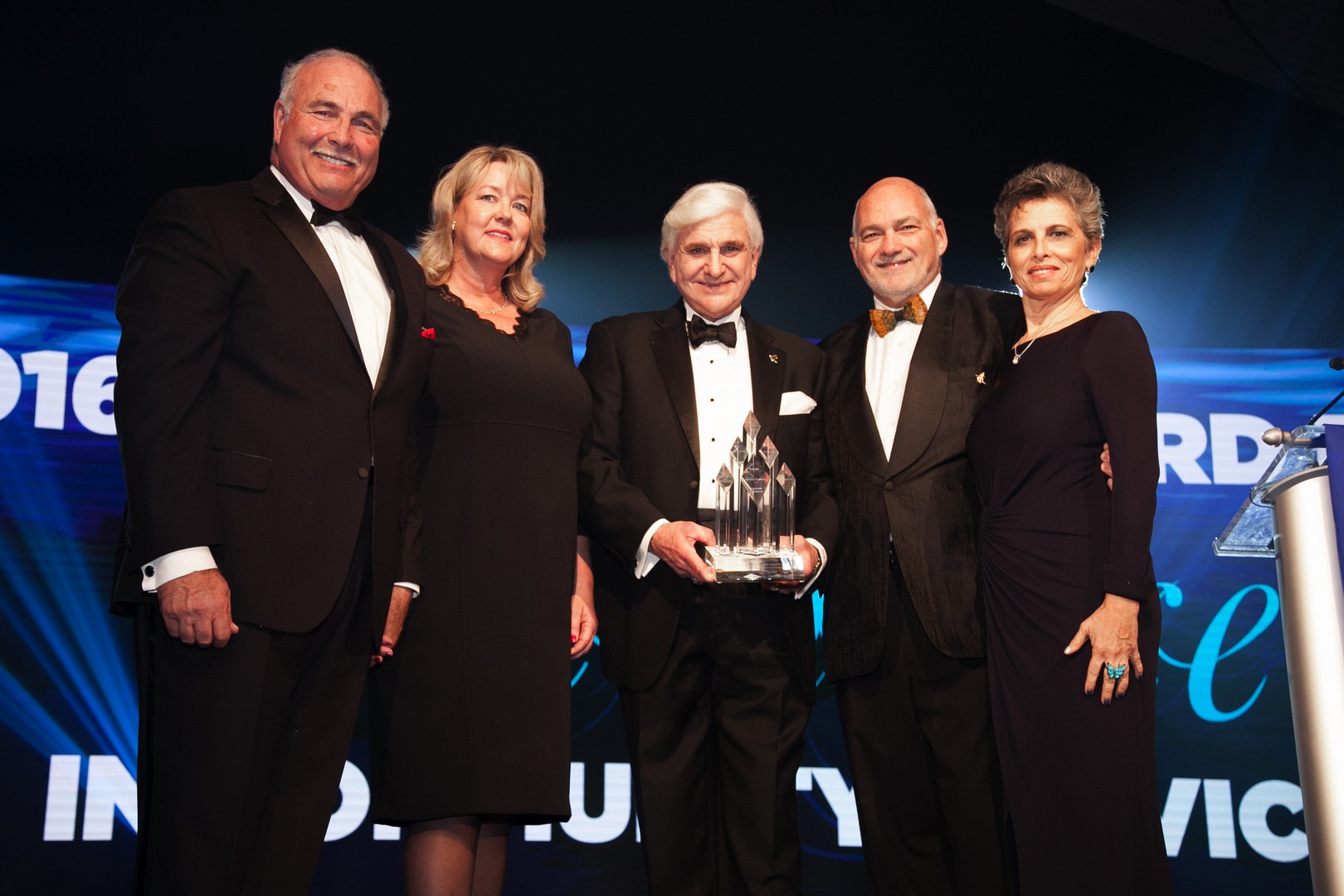 NSU President Dr. George Hanbury is off to a good start on a $250 million campaign with the announcement of eight $1 million gifts during the university’s annual Celebration of Excellence, which honored the Miniaci family, one of the region’s top philanthropists. Albert Miniaci has had a variety of business ventures during his career, but is perhaps best known for the Paramount Vending company. The university announced it also wants to raise another $300 million from externally funded research. The capital campaign is billed as the largest in Broward County.

There’s a lot going on at NSU with the construction of an $80 million 215,000-square-foot collaborative research center and plans with HCA for a hospital. NSU also just hired Dr. Johannes W. Vieweg as founding dean of its College of Allopathic Medicine. (It already has a College of Osteopathic Medicine.)

The great outdoors at the AAA

There’s a new outdoor place to hang out at AmericanAirlines Arena: the Xfinity East Plaza, a 23,000-square-foot space with views of Biscayne Bay and the Miami skyline. The plaza has Bacardi beverages, merchandise kiosks, entertainment, and food from Pincho Factory and Philly Cheesesteaks. It also has cover to protect from the sun and rain.

The project is a partnership with NRG Energy, the Miami Heat’s alternative energy partner. Comcast’s Xfinity is providing Wi-Fi hot spots and using the plaza to show off its X1 entertainment operating system. (See a previous story about it on SFBWmag.com.)

Perhaps, most importantly, the plaza has a live feed of games on a 16-by-9-foot LED videoboard.

Not your grandma’s trailer

The new homes coming to Rexmere Village look like luxury condos on the inside, but they may just be part of the solution to workforce housing.

The manufactured home community off State Road 84 in Davie has unveiled new models that start at $199,000. Realtor.com indicates new homes in Davie are typically above $700,000.

One of the biggest ongoing concerns among business leaders in South Florida is that the rebound of real estate values is pricing workers out of the housing market.

Rexmere Village is offering new manufactured housing that can be customized with luxury features such as open kitchen areas, left, and expansive porches, below

Buyers at Rexmere can get models with island kitchens and snazzy features like built-in wine refrigerators, cappuccino machines and double ovens. Sizes range from 1,580 to 2,500 square feet. The top end is just below the U.S. average.

The home on display didn’t have the boxy look of old-fashioned trailers. It consisted of three modules with the far left section thrusting forward while the sections on the right had a porch.

The homes are sturdy and meet the stringent hurricane codes in South Florida, says Rexmere Village owner Bonnie Dale. Moreover, did your home travel at highway speeds before reaching its lot?

Dixie Daniel, the lead decorator for Rexmere Village, works with clients to customize the various options in the home. “We believe there is strong demand for high-end luxury homes at affordable prices in our area, and we expect to receive an enthusiastic response,” she says.

Rexmere is also an example of a carefully manicured park that has the type of clubhouse offerings found in suburban gated communities. If you’ve ever watched the comedy series “Trailer Park Boys,” this is about as far from that as you can get.

If you build it, they will play

The Seminole Tribe of Florida is planning a $1.8 billion expansion, including an 800-room hotel and several new restaurants at the Seminole Hard Rock complex in Hollywood, if the state approves a new gambling compact.

A new 800-room guitar-shaped hotel is being planned

The compact signed by Gov. Rick Scott in December would provide the state with $3 billion in revenue sharing over a seven-year period, although the compact would be for 20 years.

The next stop would be a vote by the Legislature. Widespread media accounts indicate it’s going to be a tough battle with lobbying by other interests, such as pari-mutuels.

Construction on the tribal land in Hollywood along Florida’s Turnpike would include an iconic guitar-shaped hotel tower that would bring the number of guest rooms on the property to 1,273.

A rendering shows an area that would have private villas

The plans in Hollywood plus a new hotel tower and restaurants at the Seminole Hard Rock Tampa represents 19,452 direct and indirect jobs for Florida, including 4,867 new full-time, permanent jobs and 14,585 new construction jobs, according to a news release.