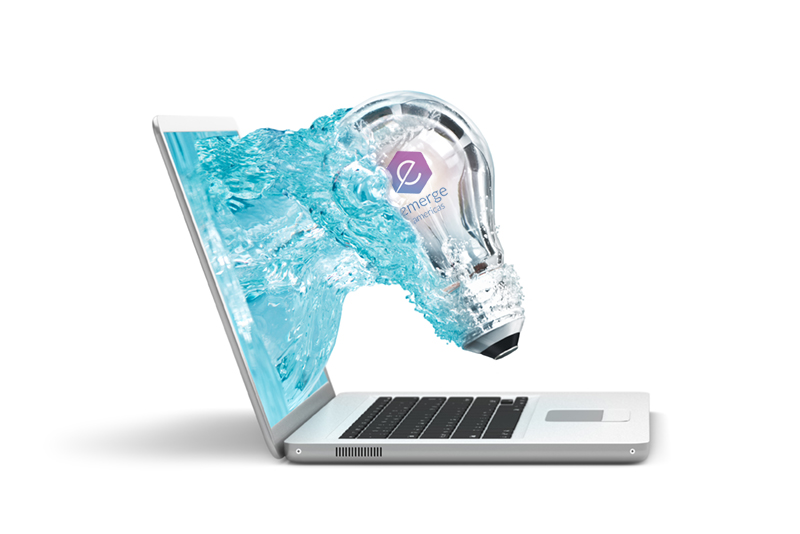 Manuel Medina, the founder of Terremark and eMerge’s creator, discussed the launch of his multibillion-dollar cybersecurity company, Cyxtera, which acquired 57 Century Link Data centers. “We believe the next revolution is the era of cybersecurity. Security has to be adaptive and intelligent, but also made for the cloud,” Medina said. “This is a giant opportunity, and we are in the forefront as it will be based in Miami.”

In one of the highly anticipated panels, Abovitz provided details about his company, which has been called the world’s hottest startup. Abovitz said launching Magic Leap feels like a rocket ship preparing for liftoff and that 2017 will be a big year. Magic Leap is producing computer-enhanced glasses that mix digital content with a user’s surrounding environment. He calls it “spatial computing powered by digital light field. … We are trying to make science fiction real.”

Asked about pricing, Abovitz would say only that it’s aimed at “affordability in the mass premium category—not a Kindle, but not unattainable.”

Jean-Pierre Bardet, dean of the University of Miami’s College of Engineering, demonstrated the glasses and said the new technology will open new opportunities for startups and students. In fact, Abovitz mentioned that developers and creators are an initial target audience, with South Florida being a rising tech hub. Having already raised nearly $1.4 billion in funding, Abovitz acknowledged his company is talking to more investors. Some speculate the next round could be at a valuation of $8 billon.

Dozens of startups competed for $175,000 in prize money across multiple categories. Winners included Voyhoy, a travel booking site with 6 million users; Chirpp, a multichannel platform for customer engagement; and TSOLife, an online family history documentation service. There also was a 24-hour hackathon with 34 teams, won by Florida Atlantic University’s Tech Runway team of high schoolers. They won for SmileMetrics, a system that allows businesses to measure customer satisfaction.

Plans are already underway for a bigger event next year. Perhaps we will see some real magic emerging from South Florida.↵