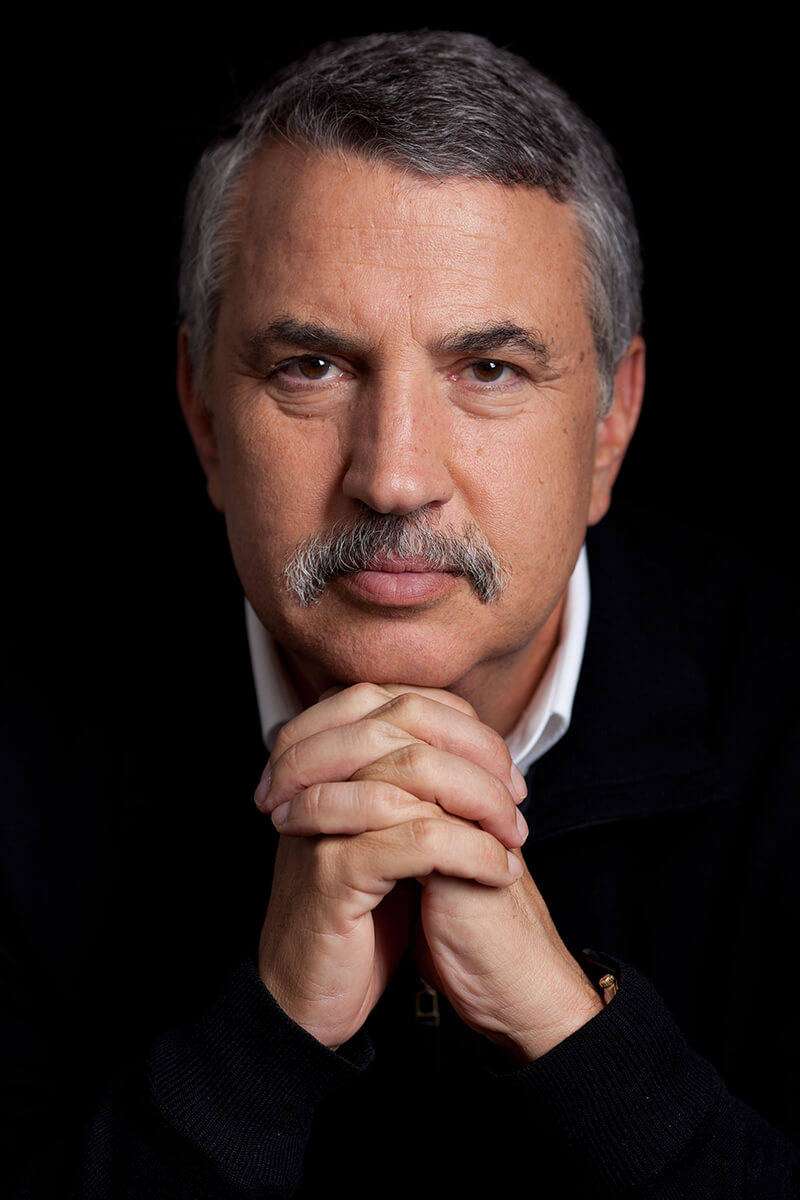 Inspiration sometimes comes easily, and sometimes it’s nearly impossible to find. But with the fifth installment of the Broward College Speaker Series, success stories from a roster of impressive speakers promise to enlighten and enliven audiences.

The four-part series, at the Amaturo Theater at the Broward Center for the Performing Arts, opens Wednesday, Jan. 24, with Fox News Channel’s chief political anchor, Bret Baier. Audiences can expect a 45-minute talk on politics and the climate in Washington, D.C., followed by a question-and-answer session with the audience. Baier has anchored more than 30 political special programs, reported from around the world, traveled with military officials, and has interviewed numerous presidents.

In addition to the talk, the speakers will spend time on Broward College’s campus with students in what will be similar to fireside chats, says J. David Armstrong, the college’s president.

“The students are overwhelmed and overjoyed when these speakers come on campus and engage them, talking in-depth,” Armstrong says. “These are opportunities our students may have never had in their lives. For me, that’s even more important than the speech at the Broward Center—getting the students involved.”

When selecting speakers for the series, Armstrong says it’s important that the speaker not only has a success story but also shares the college’s regard for community engagement. “We want people who are giving back to their communities—something special, such as having a foundation,” he says.

Last year, Angela Duckworth, the author of Grit: The Power of Passion and Perseverance, was considered a hit. Students who met with her had read her book, and she said that throughout her extensive speaking experience, she had never seen such engagement from students, Armstrong says.

One student approached her for an internship, and Duckworth provided her personal email address.

“It’s more than hearing the speech,” Armstrong says, hoping audiences gain some takeaways and run with them. “It’s taking the information and doing something with it to better serve our community.”

Tickets are $60, available at browardcollegespeakerseries.com.↵