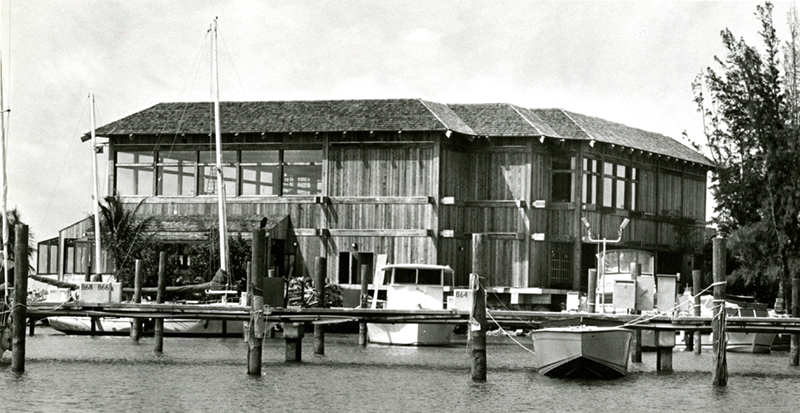 Spicing up the restaurant scene

Food plays a central role in the lives of Miamians and helps bring the community together by teaching others about different cultures and ways of life. This is one reason why Miami has such a high concentration of world-class restaurants. Miami Spice, a local restaurant promotion, showcases the best of local cuisine at affordable prices throughout August and September. Miami Spice gives the community the opportunity to become food critics and try a variety of restaurants. While a few of the participating restaurants are relatively new, many historic restaurants participate as well.

The event began 16 years ago, started by the Greater Miami Convention & Visitors Bureau as a local economic stimulus after the harsh impact of 9/11, says bureau President and CEO William D. Talbert III. “The program encouraged everyone, including Miami residents, to spend money locally and support the restaurant community during what historically had been the slower summer months of August and September,” he says. “Now, in its 16th year, the program has grown from 40 to more than 200 restaurant partners, with roughly 1 million Miami Spice meals served since the program’s inception.”

Iconic restaurants see it an opportunity to attract new diners while having the chance to experiment with different menus. Pallava Goenka, regional managing director at Specialty Restaurants Corp., whose holdings include Rusty Pelican and Whiskey Joe’s, says “it provides patrons the chance to sample a variety of menu items at wallet-friendly prices.”

Throughout the years, Miami Spice’s growth has mirrored the rise of the local restaurant industry. “We’re proud to say Miami Spice has become synonymous in reflecting the best of the community’s evolving and growing culinary scene, inspiring chefs to bring their finest to the table,” Talbert says.↵