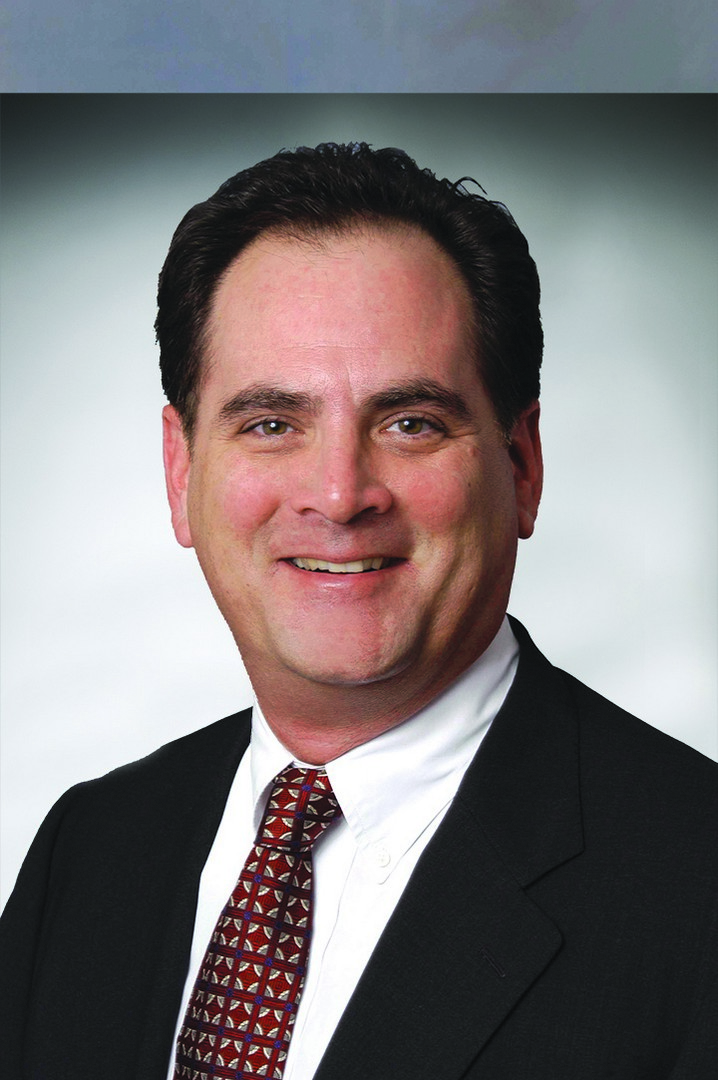 This month our show had some awesome guests.

Ivan Misner, the Founder and Chairman of BNI – the world’s largest networking organization – was fascinating. He’s often called the father of modern networking.

We discussed mindfulness and networking – being present while you are meeting someone in a networking situation. I sometimes have jitters when I am anticipating an important event. The jitters melt away when I shake the first hand. Ivan mentioned that this is common and that many people have a problem focusing during networking. Their eyes jump around the room looking for the next person to meet. I find myself doing that and simply apologize to the person I am speaking with.

Ivan also mention that it’s a good idea to make sure the back of your card is easy for people to write on. He likes to take notes on the back of the business card as soon as he meets somebody. I do the same thing. Ivan had some other great networking tips as well. You may want to check out his interview on my website.

Another great guest this month was James Cassel. He is the chairman and co-founder of Cassel Salpeter & Co. a Miami-based mid-market investment banking firm.

We discussed how to fund of the growth of your midsize company. There are many businesses based in Miami that are family run that need outside growth capital. James discussed what outside investors are looking for and what the business owners could expect when they took their company to market. Solid historic cash flow and the ability to execute a business plan going forward are two of the keys.

Our discussion also touched on the current state of the financial markets as it relates to bank financing for closely held mid-size companies. Cassel said lending is still tight, but community banks are leading the way in trying to loosen things up.

I round out this month’s review with Dr. Joe Glover, who is the provost at the University of Florida. That makes him second-in-command at the state’s flagship university.

We talked about the University of Florida’s preeminence campaign. It is focused on raising dollars to take the University of Florida to the top of the public university field. Joe started out as a mathematics professor and worked his way up to Provost. As the world becomes more competitive it becomes increasingly important for Florida to have a university that’s ranked at the top. The Florida Legislature recognizes this and is funding an intensive Preeminence program for UF as it races to the top.

Joe and his team are enhancing programs ranging from the impact of big data to creative writing. Joe was fascinating but what’s going on at UF is even more interesting.

It was truly a month of great interviews.

You can hear each of these interviews and many others on my website at www.friedonbusiness.com ?