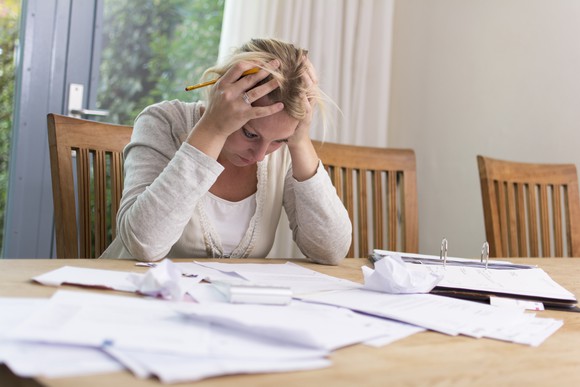 The 13 Biggest Financial Fears of Americans

What financial fears are keeping you up at night?

No one ever said that managing your finances and saving for retirement was easy. If it was, we’d all be retired with a house on the beach by now.

Instead, Americans are in a seemingly constant state of worry about their finances and financial well-being, at least according to Northwestern Mutual’sPlanning and Progress Study 2016.

Northwestern Mutual’s study, which is split into four sections that look at the various aspects of financial preparedness and concerns, spent an entire segment looking at what financial aspects are the most concerning to the American public.

Even worse, 36% of Americans report increasing levels of financial anxiety over the past three years, compared to just 14% who’ve suggested their financial anxiety has gone down over the same time period. Furthermore, more than a quarter of respondents noted that they worried about their finances on a daily basis.

As Northwestern Mutual aptly surmises, “[W]hat seems to keep people up at night more than anything else is the unexpected.”

An even greater number of respondents (typically 74% – 84%) also suggested that having financial certainty would improve their health, their home life, and their social life.

So what needs fixing? I’d suggest there are three primary factors that should be addressed.

1. Build an emergency fund and optimize your ability to save

As noted in Northwestern Mutual’s study, unplanned expenses tend to be the primary cause of financial anxiety. If Americans are worried about unplanned emergencies and medical expenses, it suggests that they clearly don’t have enough in their emergency funds. Step one would therefore be to build up an adequate emergency fund and optimize your ability to save. 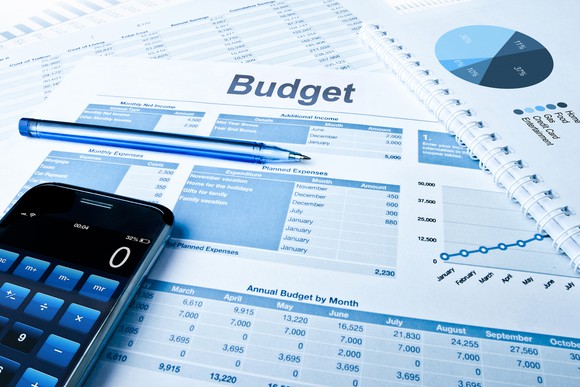 What’s the right amount of money to have in your emergency fund? Pundits suggest that you should be able to cover six months’ worth of expenses should an emergency arise, yet a June survey from Bankrate showed that just 28% of respondents had this much set aside for emergencies. The implication is simple: People aren’t properly budgeting their money.

Based on a 2013 poll from Gallup, just a third of American households were keeping a detailed monthly budget, which in effect means that two-thirds of American households have a poor understanding of their cash flow. If people don’t understand where their money is being spent, they won’t be able to create a plan to boost their potential to save. The good news for people today is that budgeting software can be found online, requiring you to do little more than enter your data to map out your savings plan.

The equally important component to keeping a budget is accountability. This is where I’d advocate following the S.M.A.R.T. strategy, which stands for Smart, Measurable, Attainable, Realistic, and Timely. In other words, you don’t want your savings goals to be so vague that there’s no way for you to measure your progress. Having specific savings goals, as well as a household or friends who share the same desire to budget as you do, should go a long way to keeping your ability to save on track.

2. Invest in the right assets and use the right tools 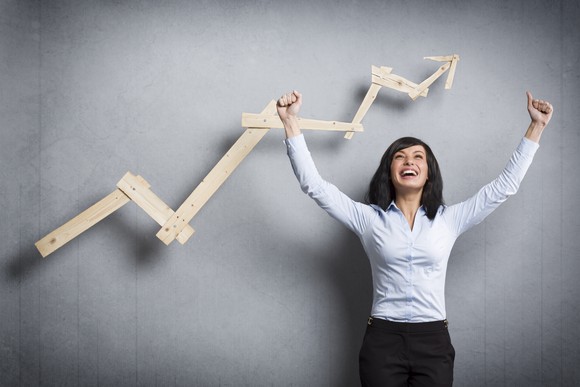 If we look at the anxieties above, we also see a common theme of Americans’ being concerned about running out of money, or not being able to afford certain things, such as healthcare. This anxiety implies that these individuals have saved money and are investing it for the future, but that they either might not be saving optimally, or they could be invested in the wrong type of assets, or using the wrong investment tools. To put this concern to rest, Americans need to focus on the long term and use tax-advantaged retirement tools to their benefit.

Statistical data has shown time and again that investing in the stock market and holding high-quality stocks over the long run is your best source of wealth creation. Historically, the stock market has returned about 7% annually, inclusive of dividend reinvestment. That’s handily above the historic rate of inflation, which results in real wealth creation.

As further proof, JPMorgan Chase recently released study data, provided by Lipper, showing the value of the buy-and-hold strategy. If an investor purchased the S&P 500‘s tracking index on Jan. 3, 1995, and held through Dec. 31, 2014, the investor would have netted a return of 555%. Mind you, this includes two major stock market corrections (the dot-com bubble and Great Recession). By comparison, missing more than 30 of the best trading days in this roughly 5,000-day period would result in all those gains evaporating.

Just as important as focusing on stocks is ensuring that you have tax-advantaged tools in your corner. Investing in a brokerage account is a great start, but taking advantage of tools that can grow your nest egg while deferring or eliminating your tax liability is a smart move. 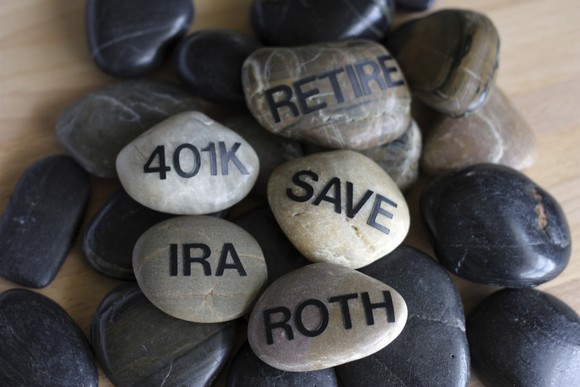 For example, a Traditional IRA and employer-sponsored 401(k) can help reduce your current-year tax liability since they’re funded with before-tax dollars. They also defer your taxes until you begin making withdrawals in retirement. Arguably, the Roth IRA is an even better choice since investment gains within a Roth are completely free of taxation for life. A Roth can also give the accountholder more financial flexibility since there are no minimum required distributions or age-based contribution requirements.

Being tax-savvy is an important component of making your money last longer after you retire.

Lastly, the above anxieties suggest that even if Americans have a game plan to save and invest, they aren’t using it or reviewing it nearly enough.

In the “Closing the Gap” section of Northwestern Mutual’s report, we received confirmation that there’s a disconnect between what people know they should do and what’s actually being done. The study observes that 82% of respondents believe their financial plan should be reviewed at least once every six months. However, 62% of those surveyed noted that they don’t have a financial advisor of any kind, so their financial plan is likely going years (or longer) without being reviewed. This is worrisome because people’s financial needs can change over time, meaning that your savings, investing, and retirement plans often need some tweaking. 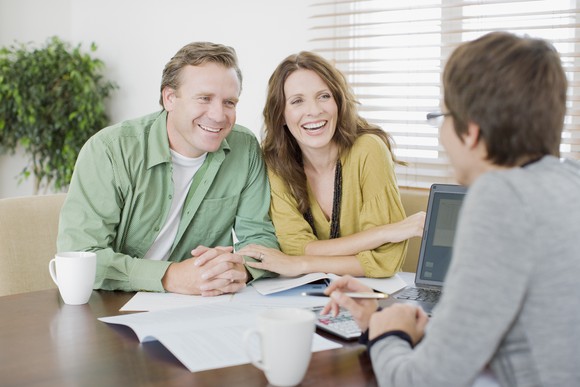 What can you do? One obvious choice is to consider hiring a financial advisor to review your financial plan and to bounce ideas off of. Remember, utilizing a financial advisor doesn’t mean ceding control of your finances to someone else. You can remain an active and/or controlling participant in your retirement — but it doesn’t hurt to have someone independently assess your progress once or twice a year.

The other option is to consider relying on your family or friends as independent financial confidants. Keep in mind that you’ll want someone knowledgeable to review your financial progress and offer suggestions, which is why a professional financial advisor may be preferable. The point is that you want to take the opportunity to review your finances regularly in order to avoid veering off track.

Americans’ financial anxieties aren’t going to disappear overnight, but with a little planning and some accountability, these anxieties could slowly disappear over time.