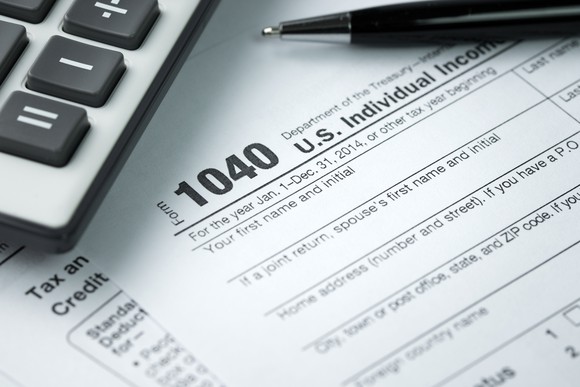 High-income households are able to greatly reduce their federal income taxes through these four deductions.

Ever wonder how high-income households keep their tax bills relatively low? Here are the four biggest tax deductions for households making over $200,000 per year in income, according to data collected by the Tax Foundation — and I’ll guarantee that No. 1 will surprise you.

If you take out a loan and use borrowed money to buy an investment, you’re allowed to deduct the interest on the debt on your federal tax return as an itemized deduction. This deduction is most useful for investors who like to buy stocks on margin and leveraged investments like real estate. However, there’s a catch – you can only deduct up to the amount of income you received from the investment in question. High income households were able to deduct over $11.4 billion in 2014 for investment interest expense.

Some good deeds really are rewarded; the value of any money or goods you donate to a qualified charity is deductible on your federal tax return. High-income households were generous enough to be able to claim almost $108 billion in charitable contribution deductions during 2014. That’s 51% of all charitable deductions for the year, a remarkable percentage considering what a small part of the overall US population these high-income households represent.

It’s interesting to note that the deductions on this list can only be taken if you itemize deductions, a choice that’s far more common for higher-income households. In addition, because the investment interest expense deduction is limited to the amount of investment income you have for the year, high-income households can typically deduct more because they’re able invest larger amounts and therefore make more income from said investments. President Trump has said that his tax reform plan includes a much-increased standard deduction and the removal of most itemized deductions; however, the home mortgage interest deduction and the charitable contributions deduction are two itemized deductions that his administration has said will definitely remain. Thus, high income families will likely be able to continue enjoying these tax breaks even if tax reform passes as planned. As for the state and local tax deduction, that one’s still up in the air.