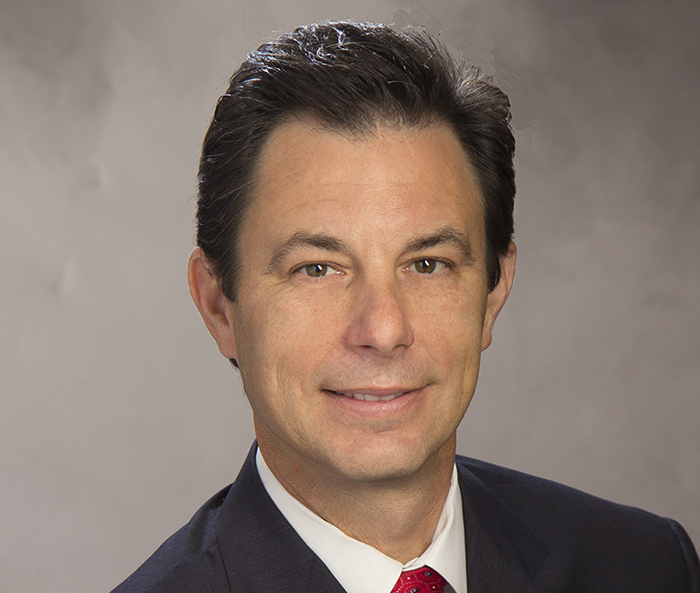 The Bottom of the Barrel?

Rising and falling oil prices have been a major factor for the U.S. and global economies in the last few years. Prices recently have taken an upward turn, so what does it mean for consumers, the economy and investors? We asked Troy Sterba, senior vice president and wealth management manager at Gibraltar Private Bank & Trust, who explained what has happened and what to expect next.

Give us a bit of historical context on oil prices, which were trading near $44 a barrel near the start of May.

From the end of 1984 through the beginning of 2004, the price of a barrel of oil was consistently under $30. Except for the spike at the start of the first Gulf War, prices stayed low until 2004, when they started climbing to a peak of $145.25 per barrel on July 3, 2008, amid a strong global economy. Six months later, though, the Great Recession was unfolding and oil hit a low of $31.41 per barrel.

Oil recovered a bit more quickly than equity markets as the world’s emerging economies (China, Brazil, Russia and India) continued to grow. The price for a barrel of oil passed $113 in May 2011.

What happened in the middle of 2014 to send prices down?

There were several factors that contributed to the recent decline. I would say that the primary factor was the questions that emerged from China and other emerging markets as they faced slower economic growth. If their economies began to slow down, their appetite for oil would certainly decrease. Also, there was a growing view that the Federal Reserve would begin to raise interest rates as the U.S. economy strengthened. Just the threat of rising interest rates strengthened the U.S. dollar, which had a direct impact on the price of oil, which is priced globally in U.S. dollars. With a strong U.S. dollar, oil suddenly was more expensive for countries to import.

Another factor at this time was a rising supply of shale oil from U.S. producers. We had a situation, which continues to this day, of softer demand for oil globally with an oversupplied market.

The good news, for consumers, is that U.S. fuel savings have totaled nearly $10 billion, as compared with the same period last year, according to AAA. The bad news is that oil and prices at the pump have risen steadily since February. Recent tightening of oil supplies, proposed coordinated efforts by oil-producing nations and OPEC to restrict output, and a weaker U.S. dollar have contributed to this latest move.

So far, OPEC has not reached agreement to curb output, and there were continued signs of a glut at the beginning of May. Even after announcements of production cuts have been made in the past, many OPEC members have historically continued to produce at prior levels because they need oil revenues to sustain government spending and social programs. Certainly, economic conditions will need to continue to improve globally for the demand part of the equation to catch up with the oversupply of oil.

One thing for sure is that oil prices will continue to be a volatile asset that moves not only on supply and demand fundamentals, but is also influenced by geopolitical developments, currency valuations, exploration (or the lack thereof) and pure market speculation.

What sort of strategies do you talk about for clients these days?

We remain positive on developed international markets with the U.S. in a monetary tightening cycle, and Europe and Japan continuing to ease. We remain slightly underweight on emerging market equities based on the risk/return profile of that asset class. We are maintaining an underweight to bond allocations in portfolios from last year in anticipation of yields continuing to rise as the Fed raises rates. We see value in municipal bonds as the historical spread between taxable and tax-free bonds remains wide. Market volatility has been somewhat subdued over the past several years, however it has recently been on the rise. We maintain positions in core alternative strategies as effective ways to moderate risk and provide further diversification, as we expect market volatility to continue in 2016. ↵