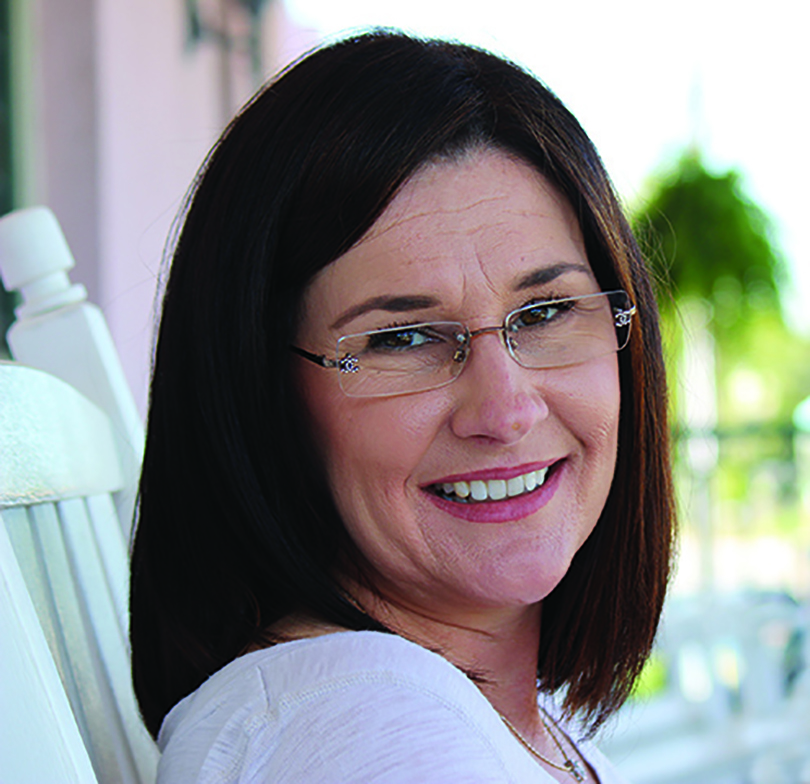 The rising demand for industrial space

South Florida and the nation’s other supercharged industrial real estate markets are poised to get another shot of adrenaline.

E-commerce sales grew five times faster last year than any other retail channel and is expected to continue at a steady clip of more than 9 percent annually for the next five years, reaching more than $520 million dollars, Spencer says. In 2017, e-commerce sales hit nearly $410 billion.

“South Florida will need a lot more industrial space to handle the distribution and warehouse demand,” Spencer said, speaking recently on an industry panel in Miami hosted by the NAIOP South Florida Chapter. “We are in the very early stages of this.”

E-commerce requires three times as much industrial space as other warehouse uses, according to a recent CBRE report.

Every $1 billion in new e-commerce sales will require an additional 1.25 million square feet of warehouse and distribution space to service it.

Amazon’s first mega-fulfillment facility is scheduled to open later this year near Miami Opa-Locka Executive Airport. The 850,000-square-foot distribution center, which will employ 1,000, follows the recent opening of a 50,000-square-foot Amazon Prime Now fulfillment center in Miami’s Wynwood neighborhood, which delivers goods in as fast as an hour. Online retailer Wayfair also announced plans earlier this year to open a 47,320-square-foot distribution hub in Pompano Beach.

Nationally, Spencer says 30 to 40 percent of industrial demand absorption is now coming from e-commerce centers. “E-commerce is becoming that entity that is replacing manufacturing as what you want,” he says.

But in South Florida, at least for now, commerce with Latin America and the Caribbean is still the most prevalent demand driver of industrial absorption, says Ed Mitchell, senior regional vice president of industrial developer and operator Duke Realty.

“There is not quite as much of a drive for e-commerce in South Florida as it is nationally,” Mitchell says. “Freight forwarding is still the main driver of demand, not overnight e-commerce.”

Mitchell says that South Florida has consistently delivered 6 million square feet of new industrial space a year for the past three years.

“We are absolutely at equilibrium at that,” Mitchell says. “The question is, what happens when you absorb that, where are you going to get the land to build more?”

He says that the region is running out of land, limiting future industrial development capacity.

Despite a smattering of announcements to develop denser, multilevel warehouses in some urban pockets of the United States, as seen in other land-starved places such as Japan, that’s not practical for most places, says Brad Simpkins, senior director of industrial for TH Real Estate.

“Multilevel warehouse design is economically tough right now, and most cities are not ready for it,” he says. “For that to happen, rents have to go higher.”↵