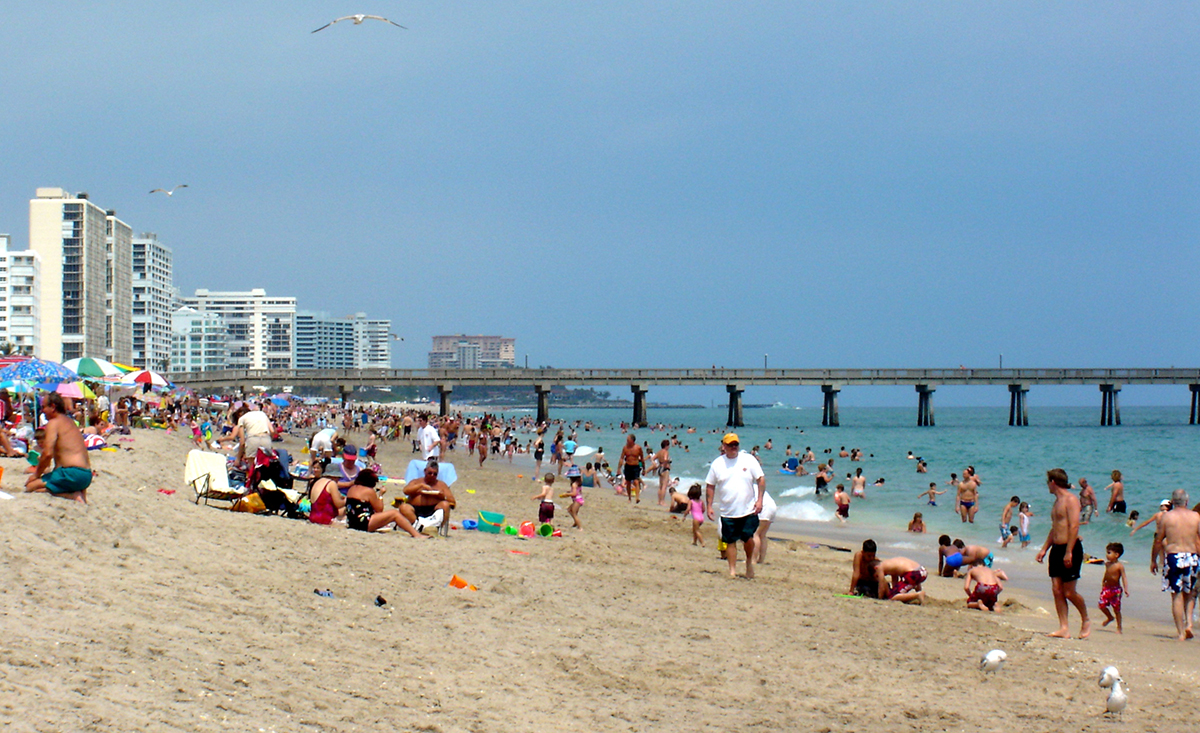 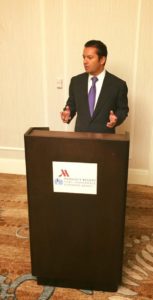 John Boyd gives a presentation at the Pompano Beach Marriott

Moving into hip downtowns is supposedly one of the biggest trends mentioned nationally for office space, but it also comes with some blowback. The biggest ones I hear are cost of office space, cost of nearby housing and traffic congestion.

With this in mind, national relocation expert John Boyd recently gave a presentation at the Pompano Beach Marriott about how the death of the suburban office market has been exaggerated. The location for his pronouncement was fitting since The Boyd Company just named the Pompano Beach/Deerfield Beach area as the most cost effective of 15 office submarkets it studied in the United States.

Based on a 500-worker corporate office occupying 125,000 square feet of Class A space, the Boyd Co. estimated $37.6 million in operating costs for a north Broward location. That’s about $13.5 million less than Santa Clara, Calif., which had the highest cost at $51.16 million of the 15 markets listed by Boyd.

Office space in Deerfield Beach goes for an average of $17.23 a square foot, about $5 less a foot than neighboring Boca Raton, and space in Pompano Beach goes for $18.76. The average in downtown Fort Lauderdale is $31.36.

Boyd says part of the narrative about the popularity of urban cores was fueled by Amazon’s HQ2 search.

“From Boyd’s work with HR department heads, recruiters and relocation managers, the popular notion that most young Americans want to live in these urban enclaves is much more perception than reality,” Boyd concludes. “Compared to other age groups, millennials are more likely to prefer downtown living, but it is only part of the story.”

While millennial recruits and other young transferees are not necessarily interested in golf courses and gated communities, they do like jogging trails, parks, beaches and open spaces, Boyd found. “Millennials deep down may be suburbanites after all based on a survey by the National Homebuilders Association, which found that 66 percent of millennials want to live in the suburbs; 24 percent want to live in rural areas; and only 10 percent prefer to live in a city center.”

I’ve written a couple of in-depth articles about both Deerfield Beach and Pompano Beach, so I understand how they can tick off a lot of the factors that Boyd lists, starting with beaches.

Deerfield Beach has managed to keep a traditional small-town beach while Pompano Beach has moved ahead with some redevelopment, such as a revamped pier with new restaurants, a new parking garage and a better playground. They are both very family friendly compared with the party hearty crowd found at some South Florida beaches.

Pompano Beach has attributes like the 4.5-mile bike and jogging trail around Pompano Airpark. Quiet Waters Park in Deerfield Beach has a 4.8-mile mountain bike trail.

A lot of suburbia is also getting “hip” amenities, such as art walks, coffee shops and breweries.

A few days after Boyd’s talk, more details were released about a major expansion at Isle Casino Racing Park in Pompano Beach. The Sun Sentinel says the development will have a hotel, office campus, more than 4,000 apartment units and a cinema, shops and nationally recognized restaurants and entertainment venues.

Home costs in the burbs are also lower.

In the near term, both Pompano Beach and Deerfield Beach look like better investments, Zillow indicates.