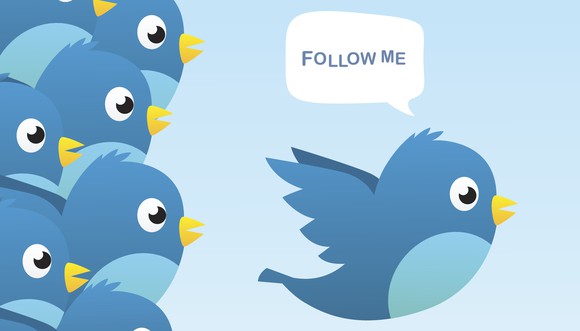 The social media company will stand up and speak out against Trump — until it might hurt its business.

It’s no secret that Twitter (NYSE:TWTR) is President Trump’s favorite social media platform by far. Our Tweeter-in-Chief can’t seem to stay off the service, and his tweets make national headlines just about every day.

Some Street analysts have even argued that Trump’s usage of Twitter could lead to higher user engagement, which in turn could translate into higher ad revenue. While engagement is on the rise, Twitter isn’t successfully monetizing that increased usage. Meanwhile, many have called for Twitter to suspend Trump’s account because of his propensity to personally attack his critics; the president’s tweets could sometimes be construed as violating the company’s terms of service. This is all against a backdrop of Twitter’s continued troll problem in general.

This puts Twitter into a precarious position. Silicon Valley is nearly universally opposed to Trump’s policies, and CEO Jack Dorsey tweeted against the de facto Muslim ban from January.

It’s only getting more complicated.

Standing up against Trump

Yesterday, news broke that Twitter is suing the government in order to block its request to provide identifying information about an account critical of Trump, @ALT_USCIS. Shortly after Trump’s inauguration, many federal agencies created unofficial alternate accounts as a form of protest after the administration had attempted to silence a national park’s account over tweeting scientific facts regarding climate change. @ALT_USCIS is one such account (USCIS stands for United States Citizen and Immigration Services).

Government requests aren’t uncommon, especially when there’s a legitimate law enforcement purpose, but the obvious fear here is that the administration is looking to penalize whoever is operating the account for speaking critically, assuming it’s a federal government employee. Twitter argues that handing over identifying information would have a “grave chilling effect” on free speech. Privacy has become an important topic and source of tension between many major tech companies and government agencies, and Twitter is taking a stand.

Meanwhile, Twitter has started to run ads in Japan that prominently feature a picture of Trump and essentially pitches the service as a way to keep up with news in real time. The company says that the ad campaign will only run for two weeks and is exclusive to the Japanese market. In other words, Twitter opposes Trump when privacy or civil rights are involved, but it simultaneously hopes that Trump’s usage of Twitter can drive engagement and financial results, and is even willing to use his image to promote the service.

10 stocks we like better than Twitter
When investing geniuses David and Tom Gardner have a stock tip, it can pay to listen. After all, the newsletter they have run for over a decade, Motley Fool Stock Advisor, has tripled the market.*

David and Tom just revealed what they believe are the ten best stocks for investors to buy right now… and Twitter wasn’t one of them! That’s right — they think these 10 stocks are even better buys.